Even though a super cute groundhog in Pennsylvania said spring is coming early this year, we feel like winter is dragging on for forever. At this point, you’re all probably imagining laying on the beach and building your summer reading lists. But for now, what better way to cure the winter blues than a great read set in the summer? So, close your eyes, apply your sunscreen (for ambience), and get ready to pretend you’re by the pool with these summery books.

And if you’re dreaming of escaping to a cruise paradise, enter the Galápagos Getaway Sweepstakes for a chance to win a dream vacation in the sun! 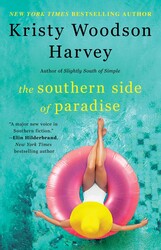 In the third book of Woodson Harvey’s Peachtree Bluff series, family matriarch Ansley Murphy is finally—but, cautiously—happy. Ansley is especially happy celebrating the recent engagement of her daughter Emerson, an actress who also landed an incredible role. But when two newcomers arrive in the idyllic town of Peachtree Bluff, they threaten to destroy everything the family has worked to build. Head back to this iconic southern town for another charming story of family relationships and discovering secrets.

|+| Add to Your Shelf
Sailing Lessons
by Hannah McKinnon

A heartfelt story that takes place on the scenic shores of Cape Cod, SAILING LESSONS follows a young woman named Wrenn Bailey and her sister Piper as they attempt to reconnect with their father. Wrenn and Piper have spent their whole lives in Cape Cod, raised by their single mother, trying to forget the father that has darted in and out of the picture, leaving destruction in his wake. Now suffering from cancer, their father has returned, seeking forgiveness. SAILING LESSONS is a moving story about families and new beginnings. Read it and you’re sure to hear tranquil waves in the background.

11 of the Best Beach Books to Read this Summer 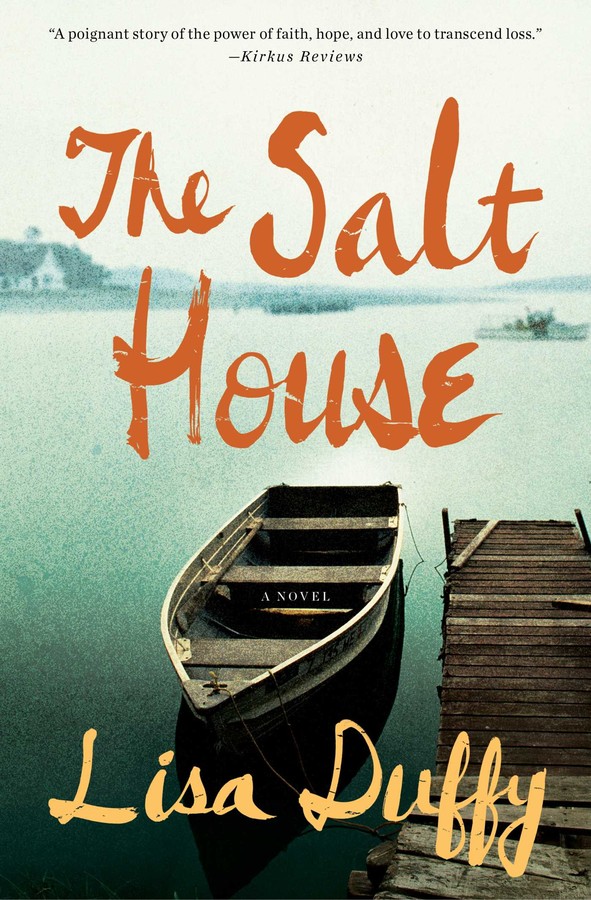 |+| Add to Your Shelf
The Salt House
by Lisa Duffy

One summer on the beautiful Maine shores, the Kelly family experiences a horrific tragedy: their youngest daughter dies in her sleep. The family members, desperate and grieving, turn away from each other to process their loss. But when a local businessman threatens the family’s lobster business and tries to take away the coastal cottage they call home, the family must choose to come together, or drift further apart and risk losing what they have left. Told in alternating voices between the Kelly parents and their daughters, Kat and Jess, this beautiful story is a can’t-miss read.

|+| Add to Your Shelf
The Salt House
Lisa Duffy

In the tradition of Jodi Picoult and Lisa Genova, this gorgeously written, heartbreaking, yet hopeful debut set during a Maine summer traces the lives of a young family in the aftermath of tragedy.

In the coastal town of Alden, Maine, Hope and Jack Kelly have settled down to a life of wedded bliss. They have a beautiful family, a growing lobster business, and the Salt House—the dilapidated oceanfront cottage they’re renovating into their dream home. But tragedy strikes when their young daughter doesn’t wake up from her afternoon nap, taking her last breath without making a sound.

A year later, each member of the Kelly family navigates the world on their own private island of grief. Hope spends hours staring at her daughter’s ashes, unable to let go. Jack works to the point of exhaustion in an attempt to avoid his crumbling marriage. Their daughters, Jess and Kat, struggle to come to terms with the loss of their younger sister while watching their parents fall apart.

When Jack’s old rival, Ryland Finn, threatens his fishing territory, he ignites emotions that propel the Kelly family toward circumstances that will either tear them apart—or be the path to their family’s future.

Told in alternating voices, The Salt House is a layered, emotional portrait of marriage, family, friendship, and the complex intersections of love, grief, and hope.

Emotional Beach Reads “Shore” to Tug at Your Heartstrings

The beach house on Isle of the Palms is the ultimate getaway, no matter what season it is. When Cara Rutledge rents her summer cottage to Heather Wyatt for the summer, neither woman predicts how the summer will change them or forge their friendship. But, as time goes on Heather comes out of her shell and Cara’s life spirals. The two women create a powerful bond that drives them to support each other as they try to figure out the next stage in their lives. Beachy and breezy, this book is a powerful tale of female friendship that you’ll want to pass on to all your friends.

Plan Your Summer Activities with These 15 Fabulous Books

|+| Add to Your Shelf
I Found You
by Lisa Jewell

In a small seaside town on the British coast, Alice Lake finds a man sitting alone outside her house. Miles away in London, newlywed Lily Monrose deals with her husband’s sudden disappearance. And twenty-three years earlier, siblings Gray and Kirsty Ross are unnerved by an enigmatic man who pays attention to Kirsty on their summer holiday. The master of mystery Lisa Jewell brings us a layered tale that weaves together multiple characters and stories, all coming together in a bucolic setting to create an utterly windswept story.

|+| Add to Your Shelf
I Found You
Lisa Jewell

The 12 Most Popular Books of June

Read by the Seaside with These 8 Shimmering Coastal Stories