You can still enjoy the healing powers of movie theater air-conditioning without neglecting your summer reading list. For the perfect beach reading days, keep these books in a nearby tote. But for the unbearably hot days, watch how your favorite moments play out on screen. Your summer plans are made. You’re welcome. 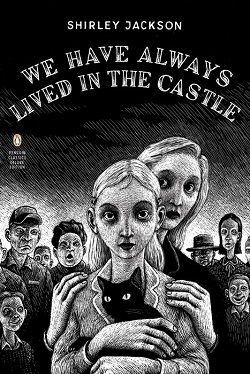 You’re probably still recovering from the Netflix adaptation of another Shirley Jackson horror novel (I’m not judging you). The adaptation, which quietly hit select theaters in May, showcases a different kind of horror story—one filled with family secrets, troubled sisters, and a house haunted by the mysterious deaths of the entire Blackwood family save for the reclusive sisters. The film stars Taissa Farmiga and Alexandra Daddario as the “possibly murderous” Blackwood sisters.

Read the full review of WE HAVE ALWAYS LIVED IN THE CASTLE. 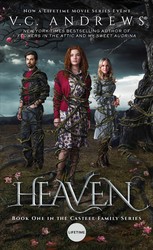 |+| Add to Your Shelf
Heaven
by V.C. Andrews

There’s nothing more compelling than a twisted family saga from the mind of V. C. Andrews. I admit, I’m still reeling over the Dollanganger’s wild family history, which was adapted to screen by Lifetime. V. C. Andrews’ Heaven is just the start of another family epic that is set into motion when Heaven—the oldest of the downtrodden Casteel children—is sold to a strange couple where life forces her grow up fast. Look out for the follow up films Dark Angel and Fallen Hearts, premiering on Lifetime later in the summer! 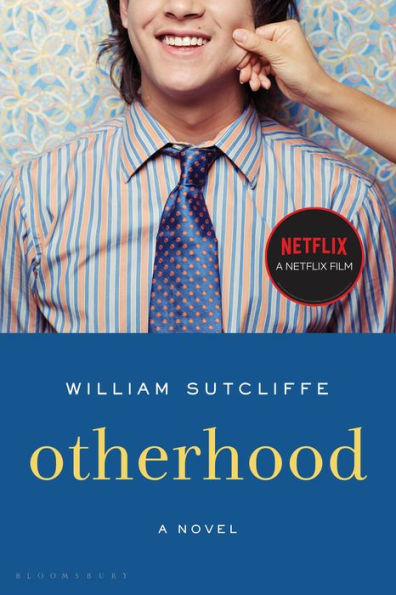 |+| Add to Your Shelf
Otherhood
by William Sutcliffe

Gillian, Helen, and Carol—friends and suburban moms—all had high hopes for their sons. But the wifeless, childless, fruitless lives they lead at 34 forces the concerned moms to take matters into their own hands (as mothers often do). Together, they scheme to drop in for an unexpected weeklong visit to get to the bottom of what may be keeping their sons from progressing in life. The results? Well . . . The Netflix film stars Angela Bassett, Felicity Huffman, and Patricia Arquette. 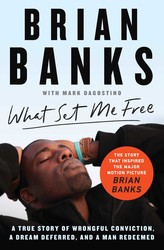 |+| Add to Your Shelf
What Set Me Free
by Brian Banks

Brian Banks’s life was set up for ultimate success—a nationally recruited all-American football player at 16, ranked eleventh in the nation as a linebacker. That all came to a screeching halt when a rape accusation landed him in jail before his 17th birthday. After serving nearly six years in prison and a stunning recantation from his accuser, Banks begins the arduous journey to reclaim the American dream once within his grasp. The film, Brian Banks, stars Greg Kinnear with Aldis Hodge in the role of Brian Banks.

|+| Add to Your Shelf
What Set Me Free
Brian Banks 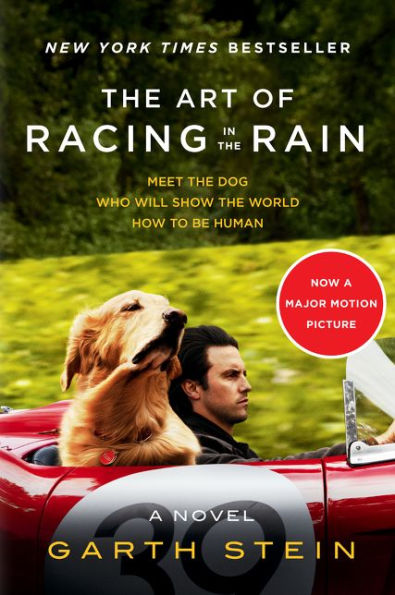 Garth Stein’s bestselling novel of love, family, and hope examines the intricacies and, ultimately, the inanity of everyday human life. Told from the point of view of the family dog Enzo, it’s hard not to love this sentimental story. Milo Ventimiglia, Amanda Seyfried, and Kevin Costner star in the most heartwarming film of the summer. 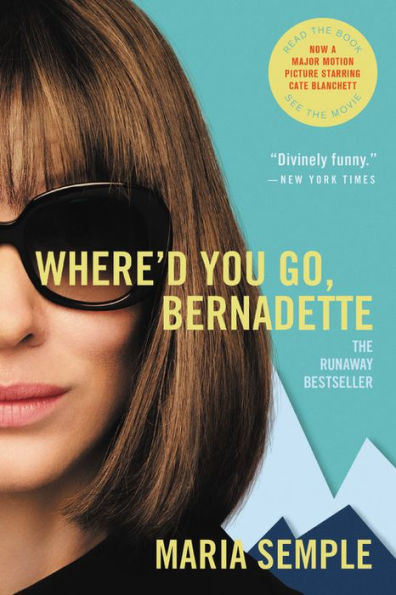 |+| Add to Your Shelf
Where'd You Go, Bernadette
by Maria Semple

After some delays and setbacks and rescheduling, the Bernadette movie is finally here! In WHERE’D YOU GO, BERNADETTE, Bernadette Fox is missing and it’s up to her 15-year-old daughter, Bee, to find her by searching for clues in email messages, official documents, and secret correspondence. A compulsively readable and touching novel—not to mention great source material for a fantastic film—this adaptation stars Cate Blanchett and Kristin Wiig.

Read the full review of WHERE’D YOU GO, BERNADETTE. 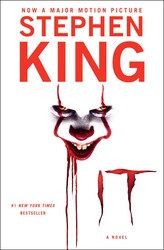 Have you mustered the courage to read Stephen King’s horrifying novel IT yet? The novel came back into the limelight when it was partially adapted for screen in 2017. In It Chapter Two, the children of the Losers Club have all grown up and gone their separate ways. But a devastating phone call brings them back to Derry 27 years later to face It again. The anticipated conclusion boasts a perfectly cast set of stars including Jessica Chastain, James McAvoy, and Bill Hader. 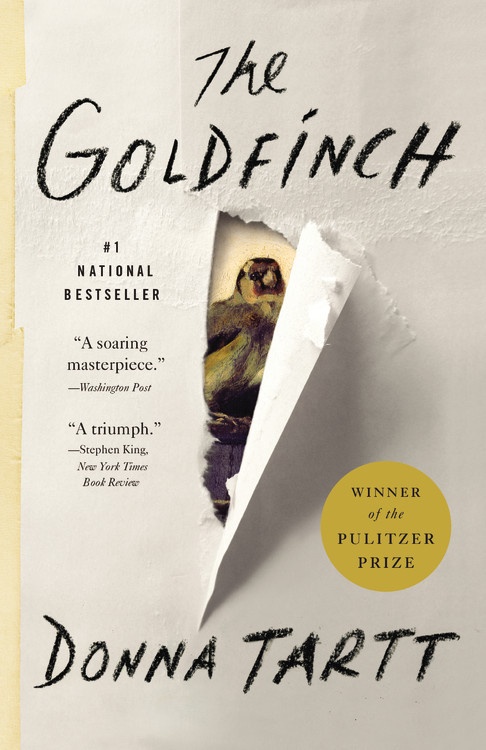 |+| Add to Your Shelf
The Goldfinch
by Donna Tartt

Starring Nicole Kidman, Ansel Elgort, Sarah Paulson, and more, the emotional adaptation of Donna Tarrt’s Pulitzer Prize–winning novel is sure to get some Oscar buzz next year. After a tragic event leaves him motherless in New York and in possession of a priceless painting of a small bird, Theo Decker’s path into adulthood becomes bumpy and misguided. His efforts to find some semblance of a family lead him through struggles with alcohol, money woes, and the ever-present guilt of having made a huge mistake at the young age of 13.

Read the full review of THE GOLDFINCH.

|+| Add to Your Shelf
The Goldfinch
Donna Tartt

The novel that took the world by storm and won the 2014 Pulitzer Prize for Fiction is (finally!) out in paperback. A mesmerizing, stay-up-all-night and tell-all-your-friends triumph, it is an old-fashioned story of loss and obsession, survival and self-invention, and the ruthless machinations of fate.

A Pulsing Story as Layered and Complex as Life Itself