“What makes Iago evil? Some people ask. I never ask.” So opens Joan Didion’s spellbinding novel PLAY IT AS IT LAYS, which has my vote for best first lines of a book. It immediately encapsulates the novel’s mood of weary nihilism and the lawless California setting where morality and the debate of good versus evil are beside the point.

With the release of the Neflix original documentary Joan Didion: The Center Will Not Hold—directed by her nephew, Griffin Dunne, and produced by her grandniece, Annabelle Dunne—Didion and her works are once again hot on the cultural radar.

She’s one of my holy-grail writers—I was 18 the first time I read her work, in the summer before my freshman year of college. I decided to major in journalism largely due to her influence. Today, a picture of Didion hangs in my cubicle because she’s come to represent so much of what I love about the world of books, and how amazing it is to be a part of it. 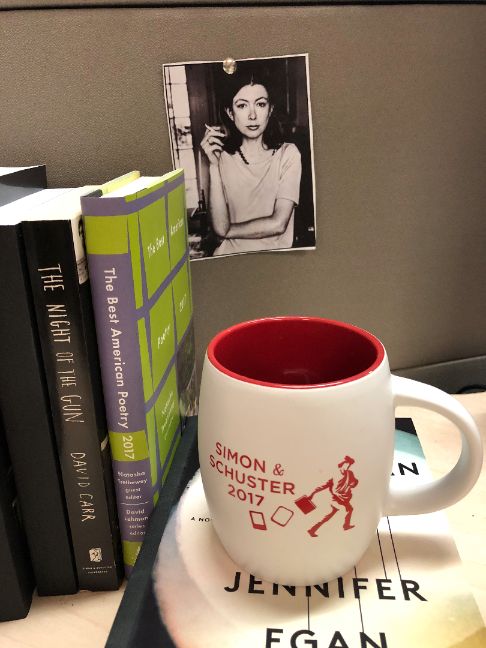 It’s true, her name is mostly synonymous with her iconic nonfiction—SLOUCHING TOWARDS BETHLEHEM and THE YEAR OF MAGICAL THINKING to name a couple—but I think her fiction tends be overlooked, including the excellent PLAY IT AS IT LAYS.

Composed of terse chapters that burst to life and flicker out as quickly as they appeared, PLAY IT AS IT LAYS is a quick, hypnotic novel that lingers long after the last page. It is the story of former actress and model Maria Wyeth’s descent into madness, told through alternating points of view and perspectives—between first-person accounts of Maria, her friend Helene, and her ex-husband and director Carter Lang, as well as sections of prose conducted in the third person.

Maria spends most of her days haphazardly driving the California freeways with no destination in mind (surely an inspiration for Bret Easton Ellis’s LESS THAN ZERO, with its themes of disconnect and alienation, and its own classic opening line: “People are afraid to merge on freeways in Los Angeles.”). She flashes back to her life before her breakdown, from her humble beginnings in a small Nevada town, to the rise of her stardom in New York, and her proceeding journey to Hollywood. She mourns for her estranged daughter, Kate, who is being treated in an institution for a vague “aberrant chemical in her brain,” in tender sections that form the book’s emotional core.

It can be difficult for a writer to convincingly portray another character when much of her work is either autobiographical or based upon her personal observations and interpretations of the world; likewise, it can be hard for readers to see her work through another lens. But PLAY IT AS IT LAYS is proof that Didion can embody a character other than herself and infuse it with life. She creates a compelling and vivid character in Maria while maintaining her own singular, elegiac voice and preserving the underlying epochal motifs of all of her work, most notably that somehow graceful downfall into tragedy.

It may not be an uplifting read, but Didion’s writing is so gorgeous, you won’t be able to look away from the beautiful disaster.

Play It As It Lays
by Joan Didion 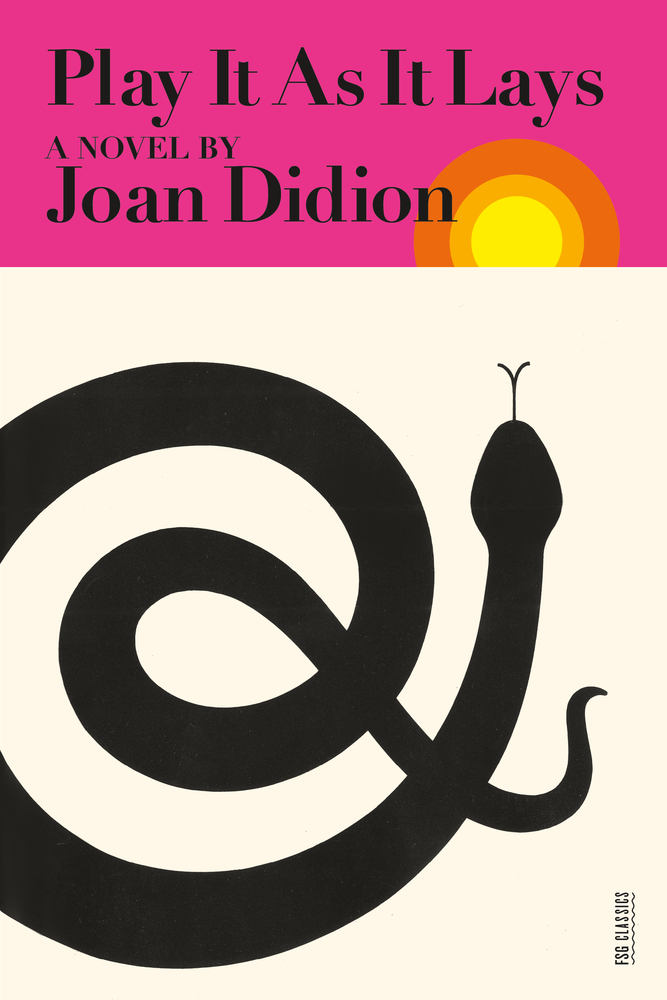 |+| Add to Your Shelf
Play It As It Lays
Joan Didion

Los Angeles, CA: Set in a place beyond good and evil—literally in Hollywood, Las Vegas, and the barren wastes of the Mojave Desert, but figuratively in the landscape of an arid soul—this is a profoundly disturbing novel, riveting in its exploration of a woman and a society in crisis, and stunning in the intensity of its prose.