Amid a resurgence of protests and resistance movements in our country, more and more authors are taking the time to use writing to make powerful statements about our current racial landscape. Highly acclaimed, award-winning author John Edgar Wideman tells a deeply personal and emotional story of his own with his beautiful book WRITING TO SAVE A LIFE.

A brilliant combination of historical research, personal memory, and imagination, Wideman writes about Emmett Till, the famous civil rights martyr, and his father, Louis Till. He studies how the family was treated by the justice system following their alleged involvement in two separate dramatic acts provoked by racism.

Many know of the Emmett Till case, in which a 14-year-old African-American boy from Chicago visiting family in the Mississippi Delta was accused of flirting with a white store clerk. Tracked down and kidnapped by the clerk’s husband and brother-in-law, Till was severely beaten and eventually killed in an act of Jim Crow “justice.”

The case many do not know, and the basis for Wideman’s work, is that of Louis Till—the 23-year-old private court-martialed and hanged by the US Army after being found guilty of rape and murder. By blending court transcripts with a brilliant, and dark, imagination, Wideman vividly reconstructs the aftermath of Louis Till’s accused crimes.

In WRITING TO SAVE A LIFE, Wideman examines these crimes and the subsequent cases using what little documentation and official material remain from the proceedings. As he desperately searches for their stories, Wideman brings extraordinary insight and a haunting intimacy to these devastating moments of prejudice.

All the while, Wideman reflects back on his eerily similar childhood. He was the same age as Emmett Till, and had a father who served in the army during the same years as Louis Till. It’s not hard to see how Wideman associates with Emmett Till, growing up in the same time in America. And his father could have just as easily been Louis Till. Wideman’s personal interaction with the story adds emotional and illuminating depth to his narrative.

Bravely explored and unrelentingly researched, Wideman’s work is history like you’ve never seen before. It is poetically described and vividly constructed. It will leave you better informed of the obstacles the Civil Rights Movement faced in pursuit of racial equality and, more importantly, better prepared for the continued fight.

The right book at the right time, this powerful work is ripe for those searching for the next chapter of forgotten history.

Writing to Save a Life
by John Edgar Wideman 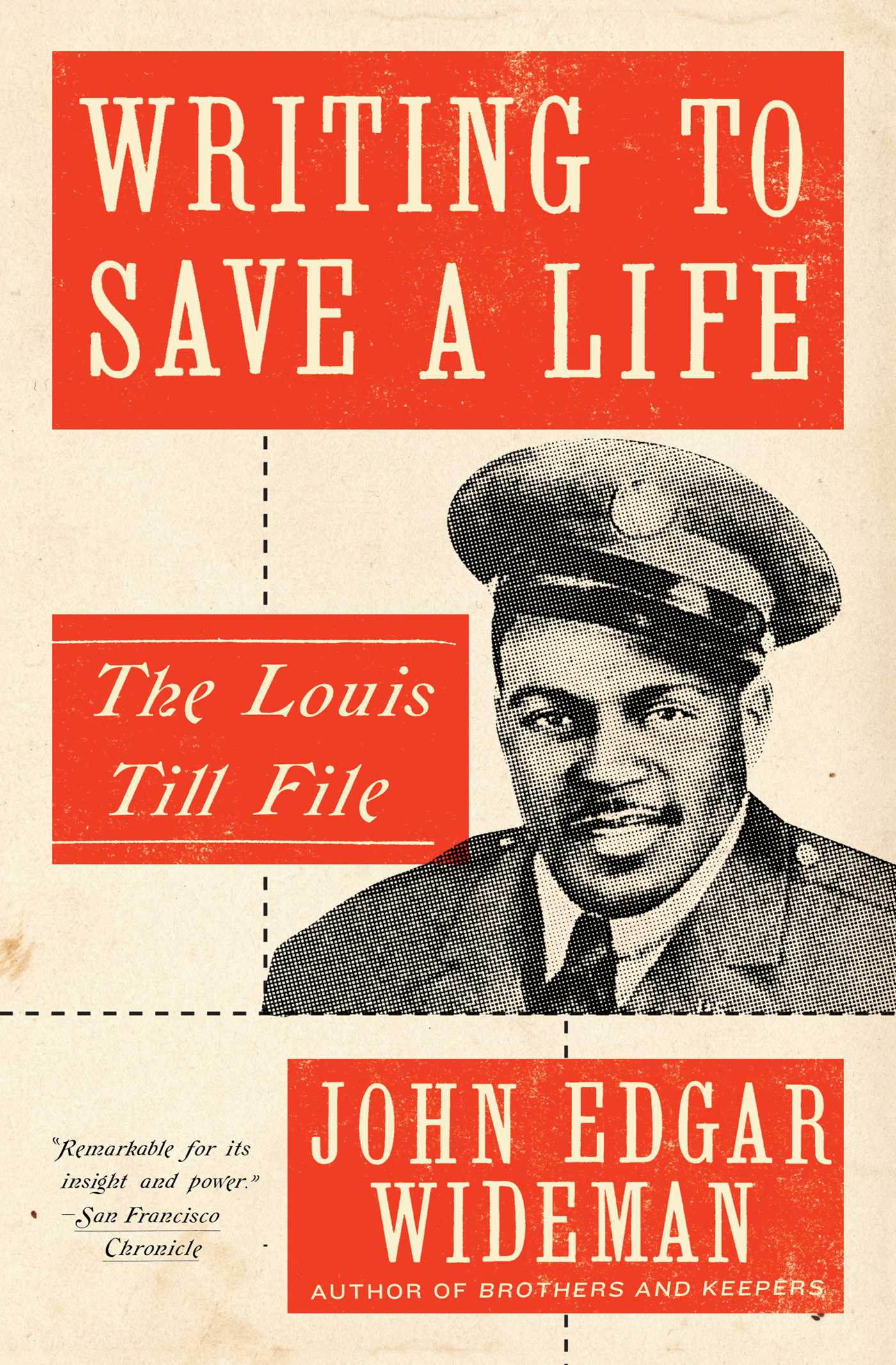 In 1955, Emmett Till was brutally murdered for allegedly whistling at a white woman. Ten years earlier, Emmett’s father, an iconic Civil Rights martyr, was executed by the Army for rape and murder. In WRITING TO SAVE A LIFE, John Edgar Wideman searches for Louis Till, a silent victim of American injustice. An evocative and personal exploration of individual and collective memory in America by one of the most formidable intellectuals of our time.

5 Books You Can Read in One Sitting