One of the best things about working in publishing is the number of times you get to talk about a book you love. When the book is acquired, when it’s in galleys (those early copies you see all over #bookstagram), when the book is published, and even just on an ordinary day when you see it on a bookstore shelf or someone’s living room table. There are plenty of opportunities to rave, so I’m taking this one to tell you about one of my favorite books of the past year, Jason Rekulak’s THE IMPOSSIBLE FORTRESS.

If you were raised on Sixteen Candles and Pretty in Pink, love throwback music marathons, or just started binge-watching Stranger Things, this novel’s for you. Set in small-town New Jersey in 1987, THE IMPOSSIBLE FORTRESS is a funny and sweet coming-of-age tale starring Billy Marvin, a 14-year-old boy who spends his time biking around town with his friends, watching a ton of television, and planning a top-secret mission to obtain the newest issue of Playboy magazine, featuring Vanna White as the centerfold. Then he meets Mary Zelinsky, and everything changes.

When I first read THE IMPOSSIBLE FORTRESS, I was instantly reminded of why—and how much—I loved Rainbow Rowell’s ELEANOR & PARK, a novel adored by adults and teens alike. Mary and Billy, much like Eleanor and Park, find common ground in what they love: coding and video games. And just because they’re young doesn’t mean they’re juvenile. Like Eleanor, Mary is a whip-smart, warm-hearted, and unapologetic misfit who understands the ways of the world and introduces Billy to the possibilities of life beyond their suburban town. And like Park, Billy learns from her in ways he can never imagine, not just about computers, but also what it’s like to love someone for the first time.

Their town is small, but the problems—love, class, social pressure, friends, relationships—aren’t, and despite their best efforts, Mary and Billy are swept up in the fates that adolescence assigns them. They aren’t powerless but, like all of us, they have to figure out how to deal with the curveballs life and love throw their way, and make choices that have real consequences.

Aside from its great story and characters, what makes this novel special is Rekulak’s ability to create an emotional experience for you as you read. I can’t tell you how many times I laughed and cried and sighed and remembered as I read this book. As each scene, page, and chapter unfolded, I felt like Mary and Billy were becoming less like characters and more like my friends. I was growing up (again) alongside them, my heart aching and breaking and mending just as theirs were. I was never separated from them by time or place or situation, and that’s the mark of not just a good book, but a good writer, too.

It’s impossible not to love.

The Impossible Fortress
by Jason Rekulak 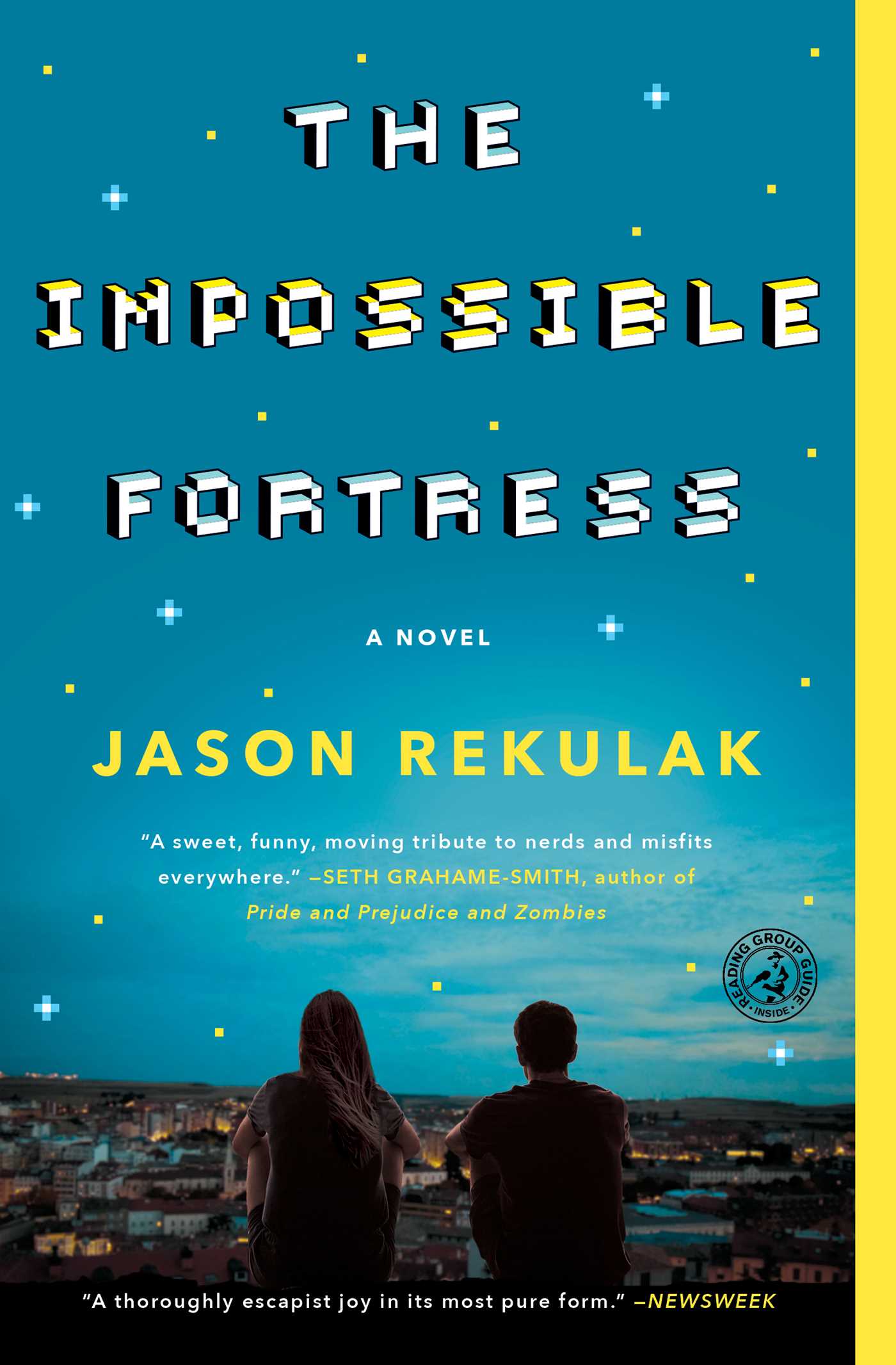 |+| Add to Your Shelf
The Impossible Fortress
Jason Rekulak

If your favorite character is Steve Harrington

If you liked the era cameos in the Duffer Brothers’ ode to the 80s (from D&D games to Steve Harrington’s hair) you’ll love the mentions of Commodore 64s, early Springsteen & Jolt cola in the love letter to the 80s which is THE IMPOSSIBLE FORTRESS. It follows Billy Marvin and his friends as they hatch a madcap scheme which leads Billy to falsely befriend a loner girl who happens to be a computer whiz. But just as Steve seems like a jerk initially, his heartfelt feelings towards another bad-ass female character (Go Nancy!) mimics how Billy’s feelings also lead him down the right path.

The Best Book About First Love Since ELEANOR & PARK