Last winter, my sister and I traveled to Florence, Italy, and while we did the typical tourist things (visited the Duomo, took a photo in front of Michelangelo’s David, ate a lot), I did insist on a few oddball activities.

A fan of the TV series Hannibal—which featured several episodes filmed in Florence—I made my sister take photos of me in the very spots where Hannibal Lecter lived and killed. I had no idea that soon I would learn of the horrifying case that inspired Thomas Harris to write the Hannibal Lecter series.

Several months after my trip, I impulsively picked up Douglas Preston and Mario Spezi’s THE MONSTER OF FLORENCE—a nonfiction book that combines the writing style of American crime author Ann Rule with Woodward and Bernstein (the famous journalists who broke the Watergate story). I expected it to be a run-of-the-mill true crime book. Instead, it was an expansive, compelling, and eye-opening exploration of not only a series of horrific crimes, but of Florentine history and the Italian justice system. 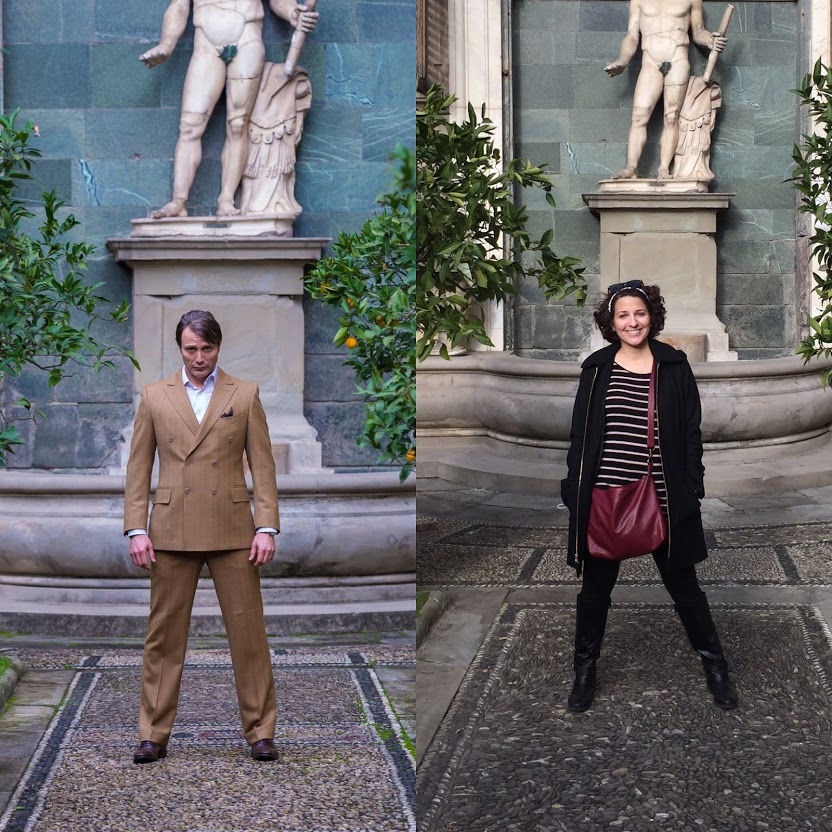 In the first half of the book, Preston weaves a fascinating albeit familiar tale of a city thrown into turmoil when it becomes clear that a serial killer is on the loose. The investigation is soon besieged by a frantic public, an unequipped and overwhelmed police force, and rampant superstition.

With Preston’s years of research and clear-eyed prose, THE MONSTER OF FLORENCE quickly establishes itself as more than just a whodunit. It’s an exploration of how fear, corruption, and politics can effectively destroy an investigation and potentially let dangerous criminals run free.

But what ultimately distinguishes this from other true crime books is the second half. Suddenly, the authors are central characters in the decades-long mystery. Together, Preston and Spezi—both writers living in Florence—are determined to uncover just who the Monster of Florence is, at the risk of not only their careers but their freedom.

I must warn you, however, that you won’t find clear and easy answers in this book. Both authors present a persuasive theory of who they believe is the culprit (or is it culprits?) behind the grisly murders, but as of right now, the case remains unsolved. This does nothing to diminish the power of the book. The missed opportunities and corruption that thwart the investigation may make you want to throw the book across the room . . . but you’ll immediately pick it back up again to read on.

A gripping, suspenseful, and unforgettable foray into history, Italy, and journalism, THE MONSTER OF FLORENCE proves that truth is always stranger—and often scarier—than fiction.

The Monster of Florence
by Douglas Preston and Mario Spezi 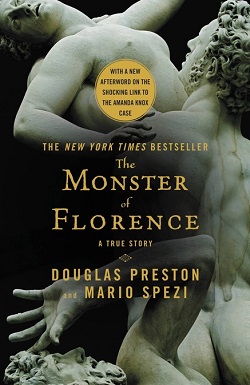 10 Page-Turning True Stories You Must Read to Believe

10 Gripping Unsolved Mysteries That Will Leave You Wondering Whodunit

For more true crime recommendations, check out these 8 True Crime Stories From Around the Globe or these 11 Fascinating Books That Will Turn You Into a True Crime Junkie.