Pop culture tells us it’s a turning point, filled with sweet birthdays and sexual awakenings. Mine was not that dramatic, but sixteen was a turning point for me, though not for any of the reasons that John Hughes claimed it would be. At sixteen I was introduced to Brideshead Revisited by Evelyn Waugh, the kind of eccentric writer whom only England can produce. Waugh’s delicious coming-of-age tale of star-crossed lovers and sexually ambiguous pretty boys drinking their way through guilt trips over religion and lost love provided an admittedly romantic backdrop to my own rocky adolescent journey to adulthood.

Decades before Downton Abbey, PBS was home to another period-piece portrayal of upper-class British drama: the 1981 TV serialization of Brideshead Revisited, starring Jeremy Irons, Anthony Andrews, and Diana Quick. The uncannily beautiful, wealthy, disillusioned, privileged characters that filled narrator Charles Ryder’s bildungsroman tale of 1920s and 1930s Great Britain enraptured my mother, so much so that twenty-five years later, she rented the DVDs and together, during my junior year spring break, we marathoned the entire series.

Another trip to the library and I procured the novel, and I was astonished to discover that the TV series was one of the most accurate and faithful film adaptations of any novel I had ever read. Having now owned it for several years and read it multiple times, I have to admit that lines of Brideshead Revisited are so embedded in my subconscious it’s hard to imagine my life without Charles Ryder’s posh voice occasionally popping up in my head. You can imagine my rude awakening when I discovered that college in America in the 2000s was nothing like higher education in 1920s Oxford, not the least of which was the lack of a manservant and champagne for lunch.

Spanning from the breathless freedom of the Jazz Age to the dreary anxiety of World War II, Brideshead Revisited follows Charles Ryder’s exploration of the last twenty years of his life. A beautifully written novel, it is Waugh’s most introspective and personal work; like Charles and his best friend, Sebastian, Waugh struggled with alcoholism, class prejudice, religion, and his own complicated sexuality. It is also one of the most pro-Catholic texts I’ve ever read that also features openly gay characters, infidelity, divorce, and an agnostic narrator who battles against his lover’s staunch Catholic family, themselves adrift in an overwhelmingly Protestant country.

At its most superficial, Brideshead Revisited is a glossy and glittering peek into a brief period of time that disappeared with World War II and at a place that Americans love to romanticize: upper-class England. Of course, like the novels of Waugh’s American contemporary, F. Scott Fitzgerald, his storytelling is so much more socially conscious and arresting than that.

Life, Charles and we learn quickly, isn’t all jazz parties and champagne and women in strings of pearls. Life, more often than not, breaks your heart, but sometimes, perhaps after twenty years, you are able to look back on those painful moments and breathe a sigh of relief that you survived and are now wiser and happier for it. 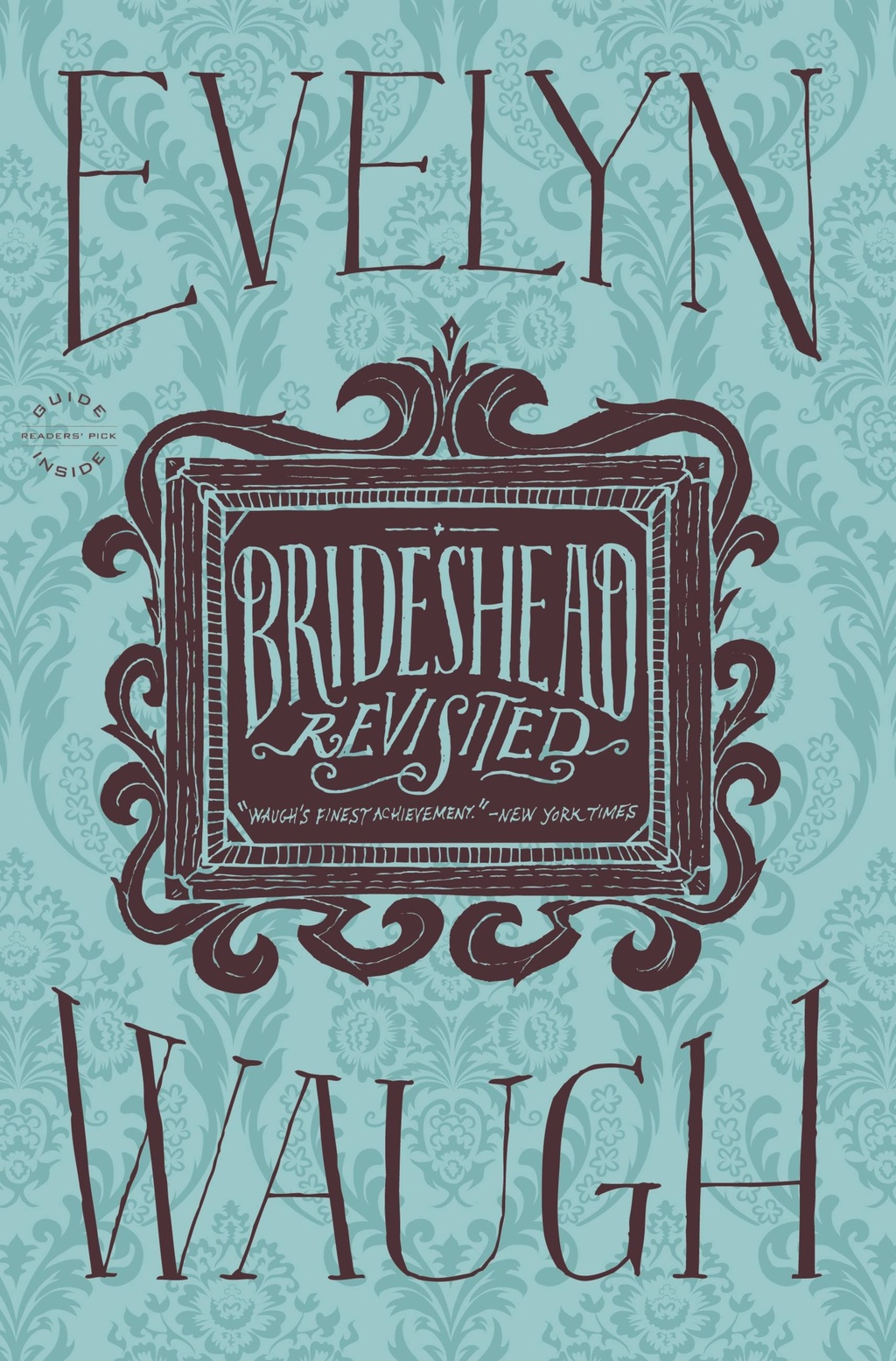 Party Planning Tips from the Scenes of Your Favorite Novels

8 Books with Grand Houses as Characters