I was my grandmother’s favorite.

All right, that’s not true. But if there was a Grandchild of the Year award I would definitely have won for delivering a personally autographed copy of I’VE GOT YOU UNDER MY SKIN from her favorite author, the “Queen of Suspense” Mary Higgins Clark.

At my grandmother’s memorial earlier this year, I was touched when her book club sought me out to tell me how she had paraded around the signed book. What I couldn’t quite explain to them was how much of a gift it was for me to connect with my grandmother over Clark’s work.

My family always had a long-distance-phone-call-on-birthdays kind of relationship with my grandmother. I didn’t even know she was a big reader until my mother off-handedly compared my stack of library books to my grandmother’s weekly reading pile.

My grandmother and I found an instant bond when I began working at Simon & Schuster, which publishes Mary Higgins Clark. Our phone calls lengthened as she described how Clark’s twisting plots kept her reading late into the night. Her last call was to let me know she knew the identity of the murderer. THE CINDERELLA MURDERS was on her bookshelf when my family packed up her apartment, along with a copy of Clark’s first suspense novel, WHERE ARE THE CHILDREN.

Before cracking the spine I had an idea of what to expect: Clark is renowned for her deft ability to provide readers with suspenseful settings, identifiable female leads, and chilling murders without resorting to graphic violence, sex, or profanity. Yet, I was surprised to find WHERE ARE THE CHILDREN filled with a kind of captivating psychological tension that mesmerizes as much as it frightens.

Young mother Nancy Harmon is desperately trying to put the horrors of her past behind her. Seven years earlier her two children had disappeared, a nightmare that continued when Nancy was put on trial for their murders and her first husband took his life in grief. Released on a technicality, Nancy fled to the quiet anonymity of Cape Cod and remarried. Surrounded by the warmth of her kind husband and their children, Nancy’s scars are healing—until her little boy and girl vanish.

A violent storm gathers along the coast as Nancy’s friends and neighbors identify her as the child killer sensationalized by the press. Under police scrutiny, Nancy’s mind begins to swim with memories of her first family’s macabre deaths. As a reader, your heart aches for Nancy, for her anguish as a mother and despair over the fresh accusations. Yet remarkably, Clark’s careful composition still allows for a shadow of doubt toward Nancy’s innocence.

The dread of Nancy’s potential malevolence and inability to trust her own memories is perfectly paired with the alarming backdrop of the storm’s darkening clouds and ticking clock as the children remain missing. Ultimately, though, the darkness from Nancy’s past comes back for her and her children in unimaginable ways—the kind of terrible, timeless evil that even forty years after the novel’s release can still terrify.

My grandmother read every one of Clark’s novels, but I could see why she kept WHERE ARE THE CHILDREN. It is classic spine-tingling suspense; even David Foster Wallace kept a copy in his personal library and taught it in fiction classes at Illinois State University. Flipping through the paperback, I imagined the thousands of readers who have turned these same pages since it launched Clark’s prolific career in 1975.

Clark’s work was more than a way for me to bond with my grandmother—it became an invitation to a legacy of reading. Knowing I have many more opportunities to experience the writing my grandmother loved is a gift that will keep on giving.

Where Are the Children?
by Mary Higgins Clark 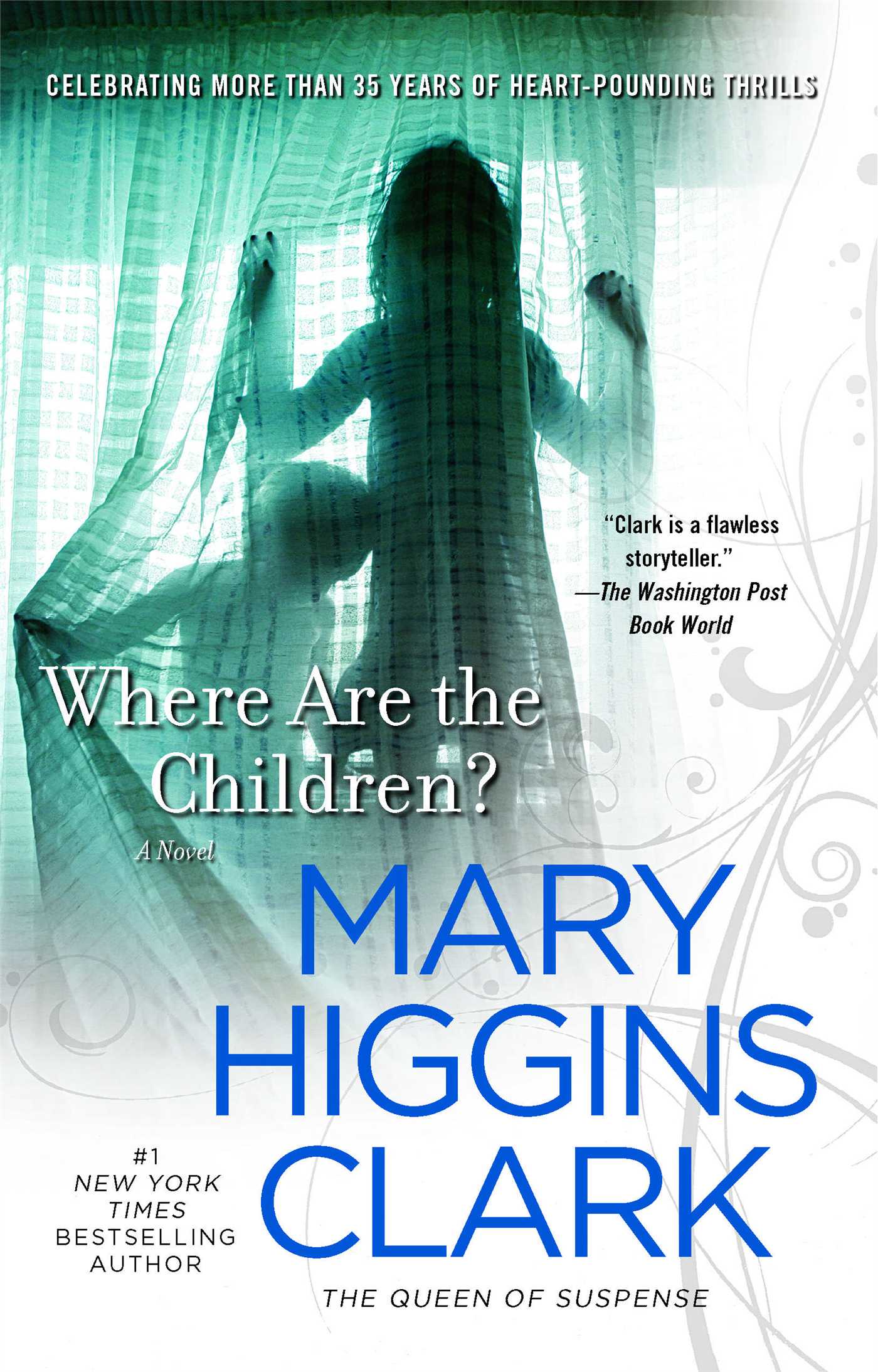 |+| Add to Your Shelf
Where Are the Children?
Mary Higgins Clark

“My grandmother read every one of Clark’s novels, but I could see why she kept WHERE ARE THE CHILDREN? It is classic spine-tingling suspense; even David Foster Wallace kept a copy in his personal library and taught it in fiction classes at Illinois State University.”

Readers’ Choice: The Top 10 Most Shelved Books in August

The Best Books Are Meant to Be Shared