Dr. James R. Hansen is Professor of History at Auburn University in Alabama. An expert in aerospace history and the history of science and technology, Hansen has written numerous books and articles covering a wide variety of topics, including the early days of aviation, the history of aerospace engineering, NASA, the Moon landings, the Space Shuttle program, and China’s role in space. He has special expertise on the history of the American astronaut corps, having authored the life stories of Neil Armstrong and John Young and written a book on the first class of women astronauts in the U.S. space program.

Forty-five years ago, a ghostly TV image of a man in a clumsy spacesuit climbing down a ladder a quarter of a million miles away, becoming the first of our species to set foot on another heavenly body, was virtually the sum total of what we knew about Neil Armstrong. That iconic image of an astronaut frozen in time on July 20, 1969, remained Armstrong’s identity for most people right up to his death forty-three years later. Fortunately, thanks to Neil’s agreeing back in 2002 to let me author what he himself came to consider his definitive biography, I enjoyed the rare privilege of getting to know Armstrong for who he truly was: a down-to-earth, yet deeply complex and brilliant, three-dimensional human being.

Why Armstrong chose me, a university history professor, to write his life story is a question I never dared ask him. As to the reason behind Neil’s decision to give me access to his papers, allowing me some fifty-five hours for tape-recorded interviews, and sending me over six hundred informative emails, maybe I just came into his life at the right time. We were both Midwesterners, both the children of parents whose families had made their living by farming. Also it seemed crucially important to Neil that I wasn’t out to sensationalize his career or personal life, and that I appreciated what engineers do (and how they do it) as well as the technical side of his lifelong—and not just his spaceflight—achievements. It certainly didn’t hurt that he believed he could trust me. The biggest compliment he gave me after the book came out was that I wrote exactly the type of book that I told him I would write.

All his life in whatever he did, Neil personified the essential qualities and core values of a superlative human being. Don’t just ask his fellow astronauts—ask his naval aviator crewmates in Fighter Squadron 51 where, as a young man barely twenty years old, he not only flew seventy-eight combat missions over North Korea but showed extraordinary levels of all the traits that made him such a wonderful person.

One story that Neil told me he never told anyone else concerned a flight he took over North Korea while on a dawn combat patrol in 1951. Passing over a ridge of low mountains in his F9F Panther jet, Neil saw laid out before him rows and rows of North Korean soldiers, unarmed, doing their daily calisthenics outside their field barracks. He could have mowed them all down with machine-gun fire, but he chose to take his finger off the trigger and fly on. As Neil told me, “It looked like they were having a rough enough time doing their morning exercises.” No else in his fighter squadron that I interviewed had ever heard the story because Neil had never told it, but they accepted it without hesitation as true. They all would have fired their guns, they admitted, but there was something too honorable in Neil for him to kill men who were in no position to defend themselves. Neil was quite adamant that he didn’t want the story included in his biography, and I only tell it now, after his death, with some reluctance.

As for the first moon landing eighteen years later, no human could have handled the bright glare of international fame or the instant transformation into a historic and cultural icon better than Neil.

Neil was a member of the crew that achieved humankind’s first forays into deep space—and he always emphasized the teamwork of the 400,000 Americans instrumental to Apollo’s success. He had been at the top of that pyramid, but there was nothing preordained in his becoming the commander of the first moon landing or being the first man on the lunar surface. As he explained, that was mostly the luck of the draw, a series of contingent circumstances. Still, he did what he did, and he understood what great sacrifice, what awesome commitment, and what extraordinary human creativity it had taken to get it done. After the moon, he lived an active life with many more accomplishments to his credit—in teaching, in research, in business and industry, in exploration. And he did it all with honor and integrity, just as you would expect from someone with the real Right Stuff.

Neil was a man always true to his word. After First Man was published in 2005, the institution at which I taught, Auburn University in Alabama, tried very hard to persuade him to give our commencement address. Neil said he couldn’t. A few years back he had turned down an invitation from the Sisters of Mercy to give a graduation address at one of their schools in Ohio, telling them he was no longer giving commencement addresses. He couldn’t betray the good sisters by speaking at Auburn.

He was a very modest man, but in his modesty he could be tremendously witty or insightful. Once at a pro-am golf tournament, a lady came up to Neil on the putting green and asked him, “Aren’t you somebody that I should know?” The First Man’s ingenious and self-effacing answer was, “Probably not.”

For the epigraph to First Man, I selected what I felt was a profound sentence from the book Reflections on the Art of Living by American mythologist Joseph Campbell. The sentence read: “The privilege of a lifetime is being who you are.”

Neil enjoyed that privilege, and all of us should be delighted that it happened just that way for him—and for us. 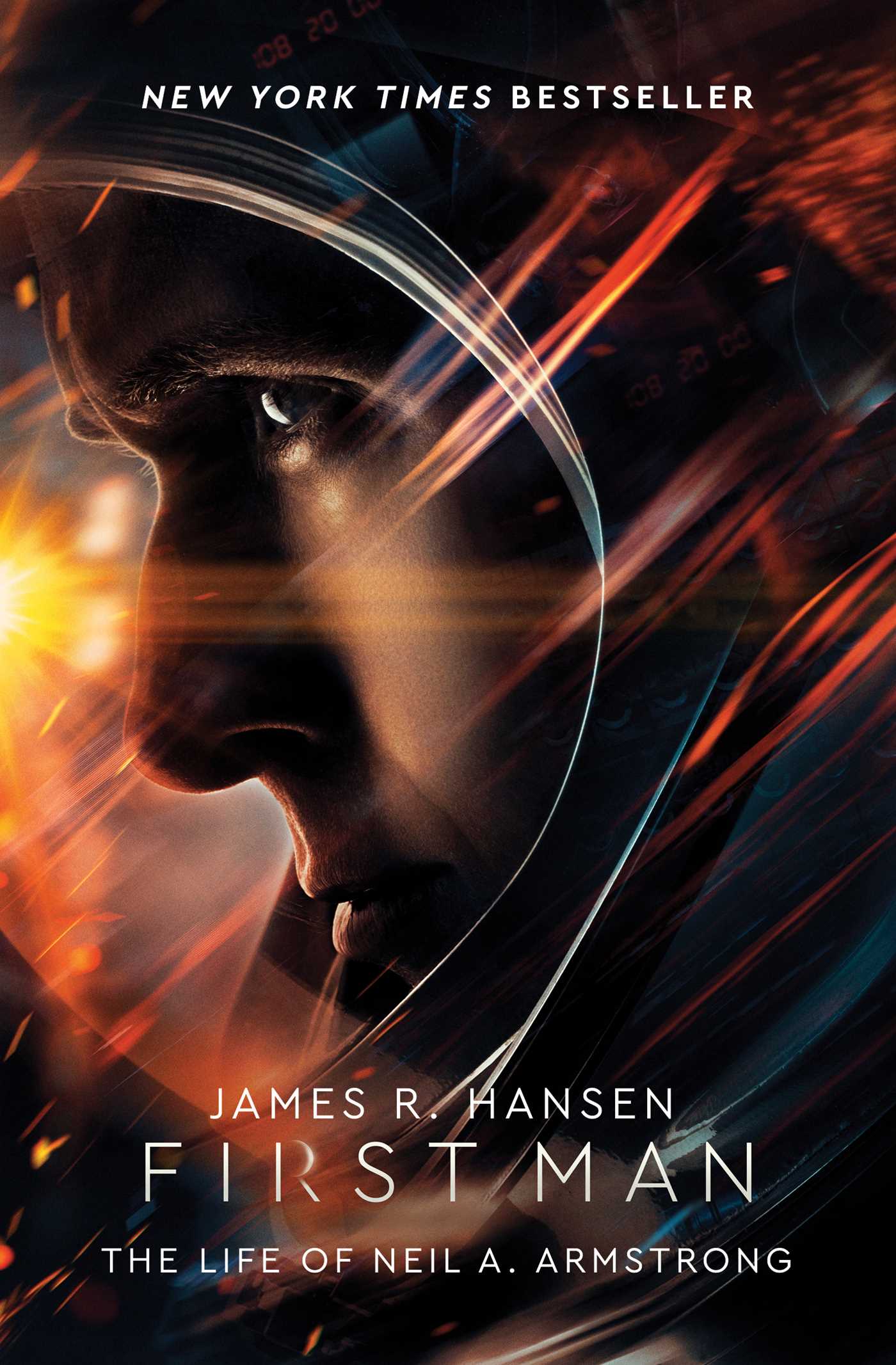