I picked up The Dangerous Animals Club by Stephen Tobolowsky unaware that he is the prolific character actor one might recognize as Tor Eckman (the holistic healer whose tea triggers an allergic reaction in George on Seinfeld), Ned from Groundhog Day, Stu Beggs in Californication, Max from Thelma & Louise, or Sandy Ryerson from Glee, among many, many other roles. No, I picked up The Dangerous Animals Club solely because I liked the cover.

From the first essay—the book’s eponymous tale of Tobolowsky’s childhood membership in a club devoted to catching and displaying dangerous creatures like tarantulas, scorpions, and rattlesnakes because he “didn’t want to be wasting my time with something that wasn’t potentially lethal”—I was hooked.

I’m not that interested in celebrity culture or Hollywood, and although many of these essays do focus on Tobolowsky’s acting career and experiences, it is a credit to his talent as a writer that he makes even those essays engaging, thought-provoking, and often laugh-out-loud funny to someone like me. He writes with candor, intelligence, and a sense of humor that makes one feel as though they’re having a good chat with a friend-of-a-friend at a cocktail party.

In these autobiographical tales, we journey from Tobolowsky’s first love, to the death of his beloved mother, to another traumatic death—that of a pygmy hippopotamus—to how he was saved from being gored by a raging bull by Davy Crockett’s granddaughter. We hear the inappropriate phrases he accidentally spoke in Spanish on stage while performing with a children’s theater group, follow his move from Texas to West Hollywood, share in his struggle to find work as an actor, and witness the first signs of the AIDS epidemic in Los Angeles. We travel with his family when they rent a house equipped with a backyard he describes as “the Playboy Mansion for the reptiles of Europe,” and where his son learns he can communicate with bats. We are voyeurs at his house party that morphs into an orgy, and that’s just some of what transpires in the first nine essays.

Later, we get a taste of being on the sets of Deadwood and Heroes, learn Dating Tips for Actors, and discover why the University of Illinois smells like excrement for six weeks of every year.

For anyone who loves acting, theater, Hollywood, or celebrity culture, and even those of us who don’t, The Dangerous Animals Club is a fun, insightful read by a dedicated lover of his craft, and a great insider’s look at what it takes to be successful in Hollywood . . . and how not to catch spiders in a Mason jar. Sometimes, you can judge a book by its cover.

If The Dangerous Animals Club interests you, here are some other books of personal essays that may interest you, as well. 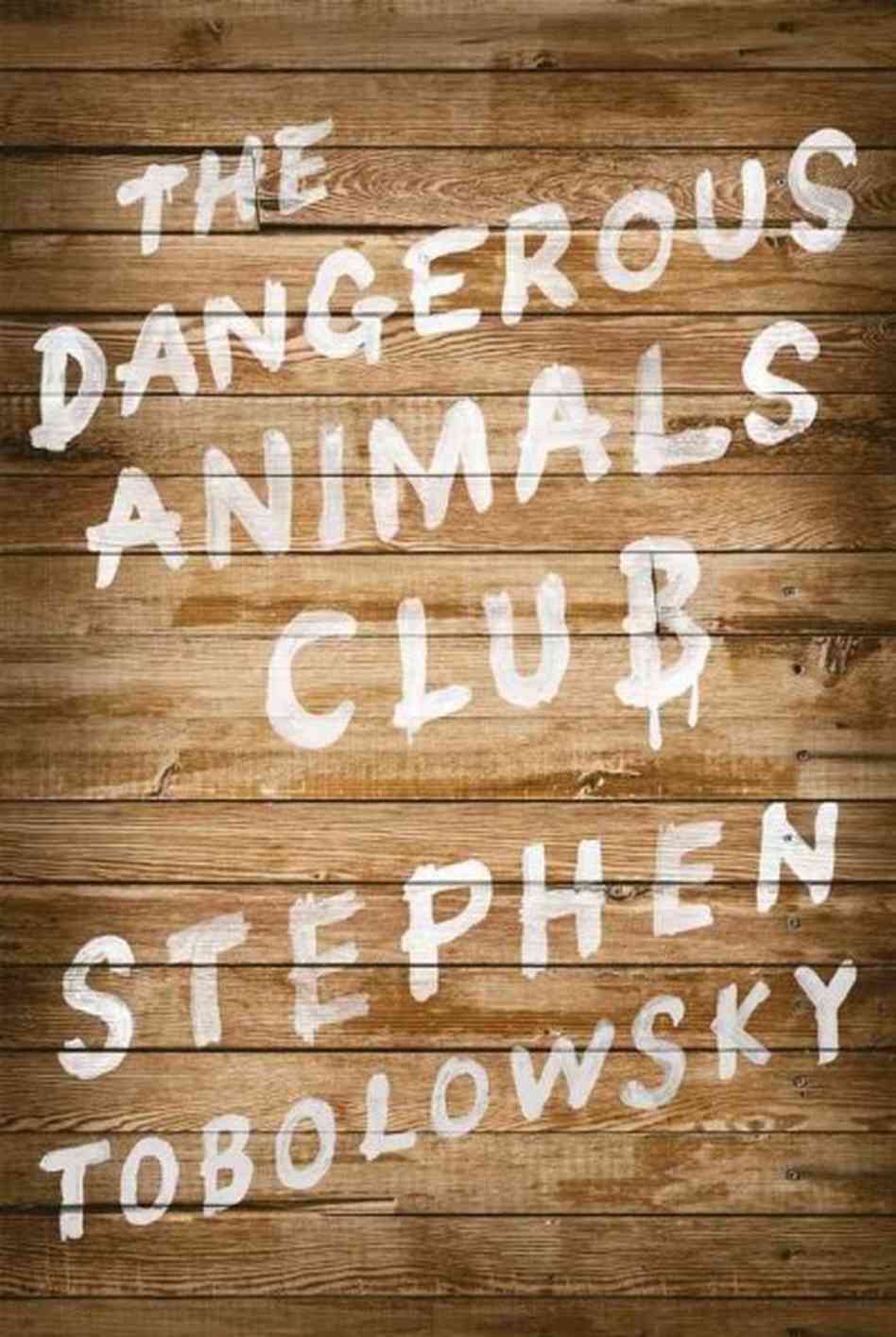 |+| Add to Your Shelf
The Dangerous Animals Club
Stephen Tobolowsky

From legendary character actor Stephen Tobolowsky, comes a collection of memoiristic pieces about life, love, acting, and adventure, told with a beguiling voice and an uncommon talent for storytelling. The Dangerous Animals Club by Stephen Tobolowsky is a series of stories that form a non-linear autobiography. Each story stands on its own, and yet there are larger interconnecting narratives that weave together from the book's beginning to end. The stories have heroics and embarrassments, riotous humor and pathos, characters that range from Bubbles the Pigmy Hippo to Stephen's unforgettable mother, and scenes that include coke-fueled parties, Hollywood sets, French trains, and hospital rooms.