Jack the Ripper, the notorious serial killer, has haunted the minds of millions since 1888. It is not the body count that secured this infamous murderer a place of fear, but the way in which he butchered (at least) five prostitutes in London’s Whitechapel District. Moreover, Jack the Ripper was never caught or even identified. The murders (supposedly) ended abruptly on September 10th 1888. Intrigued? So are we. Over the years many have speculated about his identity and disappearance, myself included. For all of you true crime fans, step back in time with me to Victorian London and check out these 5 (one book for each of his known victims) compelling Jack the Ripper inspired reads. 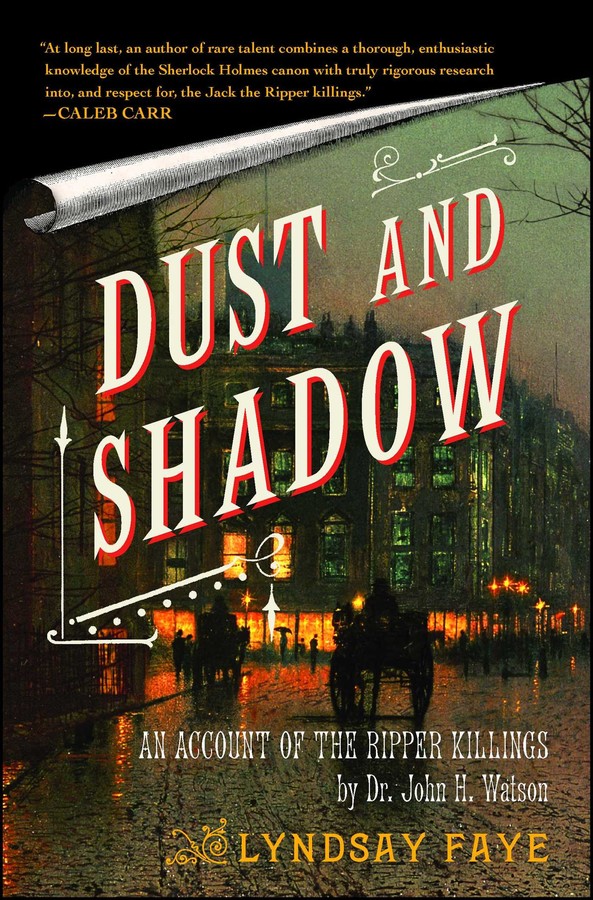 |+| Add to Your Shelf
Dust and Shadow
by Lyndsay Faye

The Jack the Ripper case emerged in the early days of tabloid journalism. Lyndsay Faye’s debut novel DUST AND SHADOW highlights that with a cast of familiar faces, including Sherlock Holmes and Dr. John Watson, as they race to catch the Whitechapel butcher. If you enjoy a good mystery, Sherlock Holmes, or are intrigued by Jack the Ripper, then jump in, “the game is afoot,”

|+| Add to Your Shelf
Dust and Shadow
Lyndsay Faye 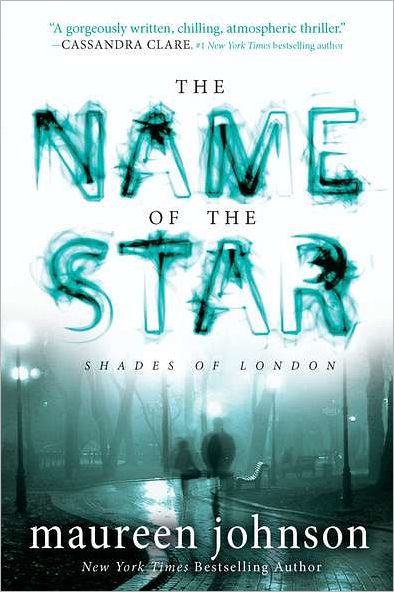 THE NAME OF THE STAR takes place in modern London as an American teenager, Rory Deveaux, transfers boarding schools. Things take a turn for the horrific when a string of dead bodies mimicking Jack the Ripper’s crimes are found throughout the city. Rory is the only witness to the only suspect in the case and is now the new killer’s next target. This book has a little of everything between murder, a little southern humor, and some paranormal activity. It’s definitely worth checking out.

|+| Add to Your Shelf
The Name of the Star
Maureen Johnson 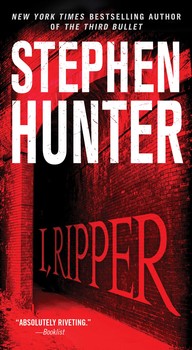 |+| Add to Your Shelf
I, Ripper
by Stephen Hunter

The first two books on this list were told from the perspective of the people trying to solve the Ripper case. I, RIPPER by Stephen Hunter offers a new perspective. This vivid thriller weaves Jack’s personal story with that of an Irish journalist covering the gruesome case. The two enter a twisted dance that brings the Whitechapel district of 1888 back to life. Ripped straight from the headlines, so to speak, this book is sure to keep you turning until the very last page as you look inside the mind of the notorious Jack the Ripper.

|+| Add to Your Shelf
I, Ripper
Stephen Hunter 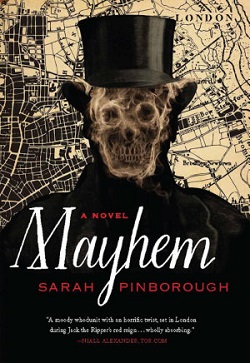 |+| Add to Your Shelf
Mayhem
by Sarah Pinborough

Alright, so this Ripper related story is a little different in that the murder case does not actually focus on Jack himself. MAYHEM by Sarah Pinborough takes place during the Jack the Ripper murders in 1888, but it’s centered on an equally ghastly lesser known killer who was stalking the Thames, The Torso Killer. The media at the time poured attention on Jack the Ripper, but Scotland Yard was hunting two killers. MAYHEM follows the opioid addicted police surgeon Thomas Bond who fears they may be facing something much more sinister.

An evocative tale of gaslit Victorian London, MAYHEM is based on a true but overlooked series of ghastly murders that took place at the same time as the Jack the Ripper killings. With breathless pacing, sinister suspense, and plenty of shocking twists, this is a perfect read for historical fiction and true-crime fans. 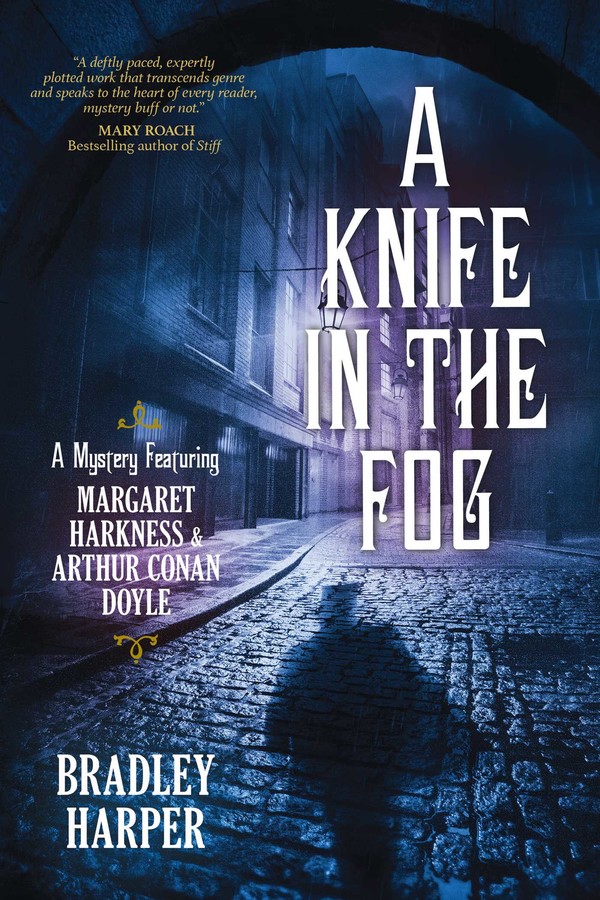 In case it isn’t already clear, I love Sherlock Holmes stories and this last Ripper book is more proof. This time, it is Sir Arthur Conan Doyle who takes center stage as he aids the London police as a consultant on the Jack the Ripper case. Doyle teams up with the man who inspired his first Sherlock Holmes story and another East End author to catch the killer. Only they soon realize that they’re the ones being hunted.

|+| Add to Your Shelf
A Knife in the Fog
Bradley Harper

Physician Arthur Conan Doyle takes a break from his practice to assist London police in tracking down Jack the Ripper in this debut novel and series starter. September 1888. A twenty-nine-year-old Arthur Conan Doyle practices medicine by day and writes at night. His first Sherlock Holmes story, A Study in Scarlet, although gaining critical and popular success, has only netted him twenty-five pounds. Embittered by the experience, he vows never to write another "crime story." Then a messenger arrives with a mysterious summons from former Prime Minister William Gladstone, asking him to come to London immediately. Once there, he is offered one month's employment to assist the Metropolitan Police as a "consultant" in their hunt for the serial killer soon to be known as Jack the Ripper. Doyle agrees on the stipulation his old professor of surgery, Professor Joseph Bell--Doyle's inspiration for Sherlock Holmes--agrees to work with him. Bell agrees, and soon the two are joined by Miss Margaret Harkness, an author residing in the East End who knows how to use a Derringer and serves as their guide and companion. Pursuing leads through the dank alleys and courtyards of Whitechapel, they come upon the body of a savagely murdered fifth victim. Soon it becomes clear that the hunters have become the hunted when a knife-wielding figure approaches.