Few shows are as talked about and as speculated upon as Game of Thrones—which applies especially as its final season airs on HBO. One of the most prolific fantasy epics of modern television, GoT also boasts a sizable cast and an even bigger budget. With a long list of stars encompassing both Britain’s brand-new talent and older legends (as well as the four American outliers), you’re bound to recognize a famous face or two. Stay off IMDb—I’ve tracked down the book adaptations lurking within the filmographies of some of GoT’s celebrities. Once winter passes and the throne is claimed, you can have a book and movie to let your favorites live on—long after George R. R. Martin killed them off. 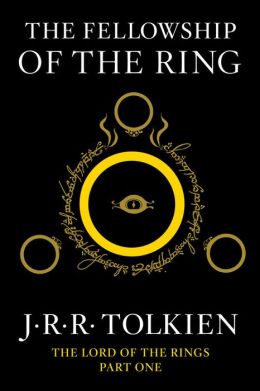 |+| Add to Your Shelf
The Fellowship of the Ring
by J.R.R. Tolkien

Where you’ve seen him: as Boromir in the The Lord of the Rings: The Fellowship of the Ring

Unfortunately known as being the actor to call when your character is going to meet an untimely death, Sean Bean played true to type with his role as Lord Eddard Stark of Winterfell. Bean still commanded a powerful presence in the GoT universe despite—spoiler alert—not making it to the second season. However, this isn’t his first foray into a prolific fantasy series. He can also be seen protecting Frodo and his companions as Boromir in the film adaptation of J. R. R Tolkien’s THE LORD OF THE RINGS: THE FELLOWSHIP OF THE RING. The film adaptations of the book trilogy redefined and popularized the fantasy genre, paving the way for boundary-pushing fantasy projects like Game of Thrones to exist today.

|+| Add to Your Shelf
The Fellowship of the Ring
J.R.R. Tolkien

“Fly, you fools!” —Gandalf the Grey

The Best Designer Classics for Your Bookshelf

5 Books to Read if You Love READY PLAYER ONE 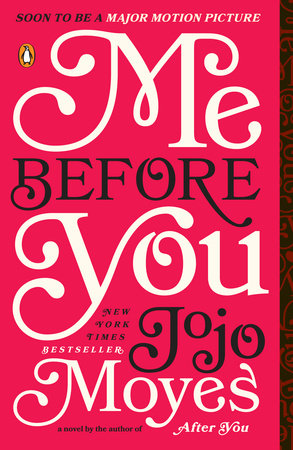 |+| Add to Your Shelf
Me Before You
by JoJo Moyes

Where you’ve seen her: as Louisa Clark in Me Before You

Daenerys Targaryen, Khaleesi, Mother of Dragons, Breaker of Chains . . . her full title goes on, but for one of GoT’s greatest characters it is well deserved. Daenerys serves as one of the better contenders to end up on the Iron Throne this season. In a turn away from Clarke’s serious and confident portrayal of the Mother of Dragons, she stars as the quirky and bright Louisa Clark in Me Before You, adapted from the book of the same name. Clarke plays the caretaker of a handsome, wealthy Londoner who was paralyzed after a motorcycle accident. A truly heartbreaking romance, ME BEFORE YOU shows that that Clarke can definitely play a range of characters, but predominantly those who are deeply empathetic while remaining inherently strong.

Read the full review of ME BEFORE YOU.

|+| Add to Your Shelf
Me Before You
JoJo Moyes

Will Traynor is an attractive but brooding young man grieving the life he lived before the terrible accident that left him paralyzed. Louisa Clark is the quirky and charming young woman that Will’s parents hire to cheer him up and remind him that life is worth living. You will fall as hard and deeply in love with Will as Louisa does.

Read the review of ME BEFORE YOU and AFTER YOU.

What Happens After Happily-Ever-After? 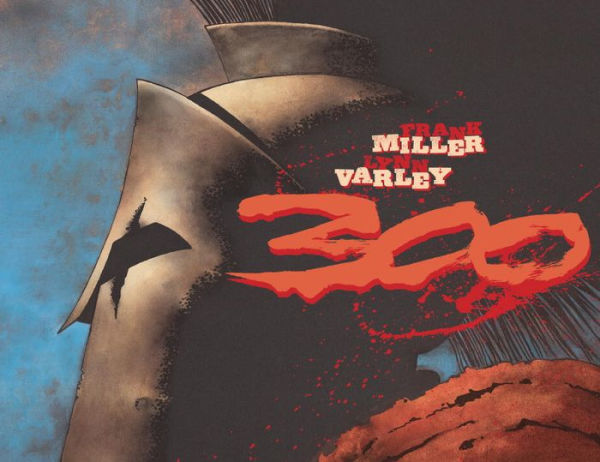 Where you’ve seen her: as Queen Gorgo in 300

Lena Headey has played her fair share of dark, fierce characters, and her role as Cersei Lannister is no exception. After fighting, scheming, and murdering to get the Iron Throne, she will do whatever it takes to maintain her power. But before she was ruling the Seven Kingdoms, she reigned in Sparta in the film adaptation of Frank Miller and Lynn Varley’s graphic novel 300. Gorgo rules the city-state of Sparta while her husband, Leonidas, leads his troops into a suicide mission against the Persian army. A lady holding down a kingdom without a man to get in her way? Sounds pretty familiar, Lena. 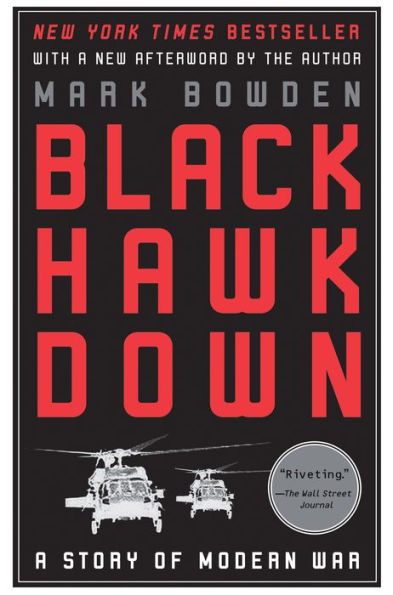 |+| Add to Your Shelf
Black Hawk Down
by Mark Bowden

Where you’ve seen him: as Master Sergeant Gary Gordon in Black Hawk Down

We’ve seen Nikolaj Coster-Waldau’s prowess in warfare as Jamie Lannister, making him hands down (well, one hand down for you, Jamie) one of the frontrunners with the potential to claim the Iron Throne from his sister-lover. But before he tackled the War of the Five Kings, he was featured in the Black Hawk Down as the Delta Force sniper Gary Gordon. Based on the nonfiction work of the same name by journalist Mark Bowden, BLACK HAWK DOWN is a bona fide classic war film, portraying a terrifying true account of battle.

|+| Add to Your Shelf
Black Hawk Down
Mark Bowden 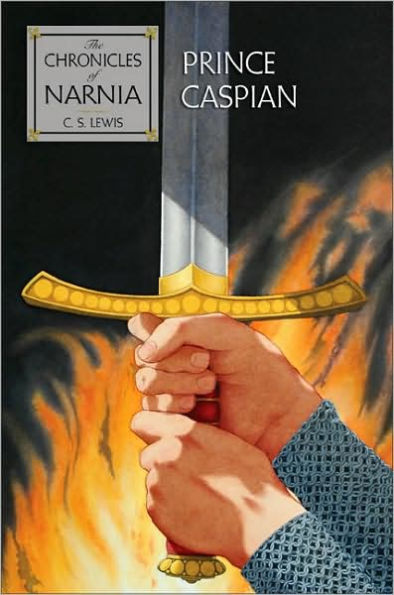 |+| Add to Your Shelf
Prince Caspian: The Return to Narnia
by C. S. Lewis

Where you’ve seen him: as Trumpkin in The Chronicles of Narnia: Prince Caspian

One of the four American actors “allowed” to participate in Game of Thrones, Peter Dinklage has become a very important character in the entire GoT plot. Playing Tyrion Lannister, the youngest Lannister sibling, he acts as Hand to the potential future queen (we hope) Daenerys Targaryen. But before he was her chief adviser, he was in an adaptation of another beloved fantasy series, The Chronicles of Narnia: Prince Caspian. Based on the novel by C. S. Lewis, this sequel to the The Lion, the Witch, and the Wardrobe follows the Pevensie siblings’ return to Narnia to fight another epic battle and restore peace in Narnia. Dinklage (under a heavy set of prosthetics) plays Trumpkin, a cynical dwarf who helps guide the children to Caspian’s rescue.

|+| Add to Your Shelf
Prince Caspian: The Return to Narnia
C. S. Lewis 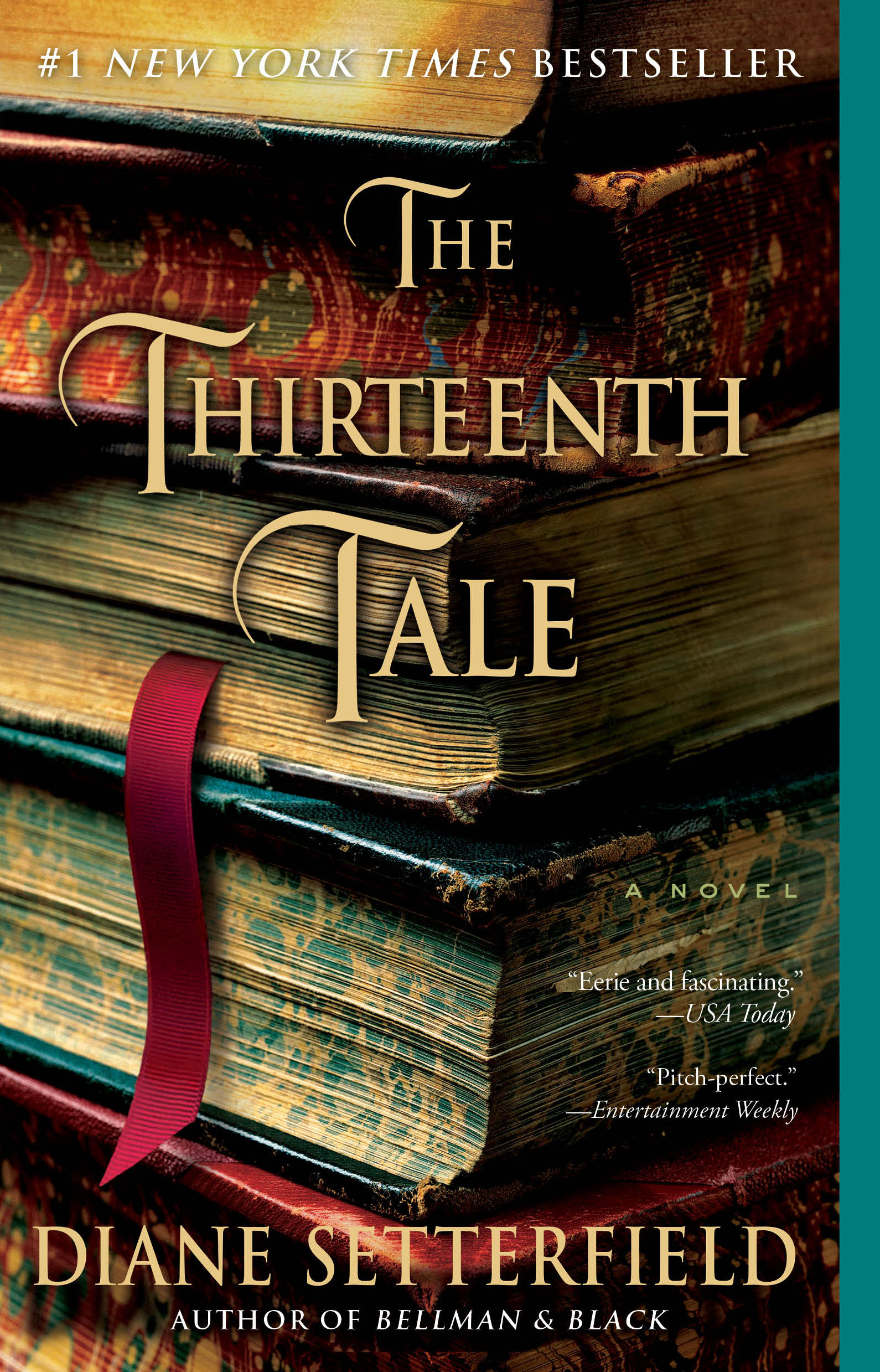 |+| Add to Your Shelf
The Thirteenth Tale
by Diane Setterfield

Where you’ve seen her: as Vida Winter in The Thirteenth Tale

As one of the tragic siblings of Winterfell, few have had as much of a dramatic arc as Sansa Stark, played by Sophie Turner. From the entitled, whining, and spoiled eldest daughter to a true reticent Stark warrior, Sansa has become a key player in the GoT mythos. But in 2013, she was starring in a BBC television adaptation of the gothic novel THE THIRTEENTH TALE by Diane Setterfield. Biographer Margaret Lea (played by the Academy Award–winning actress Olivia Colman) sets out to unravel the mysterious life of reclusive writer Vida Winter (Vanessa Redgrave, another Academy Award winner), uncovering the strange and tragic tale of the writer’s past. Sophie Turner enters the mix as teenage Vida, adding her signature acting style to this classic tale.

|+| Add to Your Shelf
The Thirteenth Tale
Diane Setterfield

Read a Book About Books

In this novel, biographer Margaret Lea is approached by a well-loved but gravely ill author with a surprising request: she wants Margaret to capture her life story before it’s too late. Although Margaret has never read the author’s work, she’s intrigued, and soon gets immersed in her strange and troubling history. Now both women will have to confront their pasts—and grapple with the ghosts that still haunt them.

|+| Add to Your Shelf
The Wife
by Meg Wolitzer

GoT character: The High Sparrow played by Jonathan Price

Where you’ve seen him: as Joe Castleman in The Wife

With a career spanning more than forty years, celebrated Welsh actor Jonathan Pryce was destined to enter the GoT universe. The High Sparrow, a manipulative religious leader, plays a large, important role in the fifth and sixth seasons, becoming the chief enemy of Cersei Lannister. After Cersei exacts her revenge, the actor found himself starring in the critically acclaimed film adaptation of THE WIFE by bestselling novelist Meg Wolitzer. Pryce plays the husband to Glenn Close’s titular wife, and he struggles to keep control of her family’s secrets after he wins a Nobel Prize in Literature.

|+| Add to Your Shelf
The Wife
Meg Wolitzer

Imbued with the characteristic wit and intelligence that Meg Wolitzer brought to The Interestings, The Wife raises big questions about voice, marriage, power, and gender in literature. Slim but smart, this provocative story can be read in a day, but it will remain on your mind for much longer. A film adaptation starring Glenn Close and Frances McDormand is in the works and we would watch those two titans of acting in just about anything.

Pick a Movie You Want to See, And I’ll Tell You What To Next Read 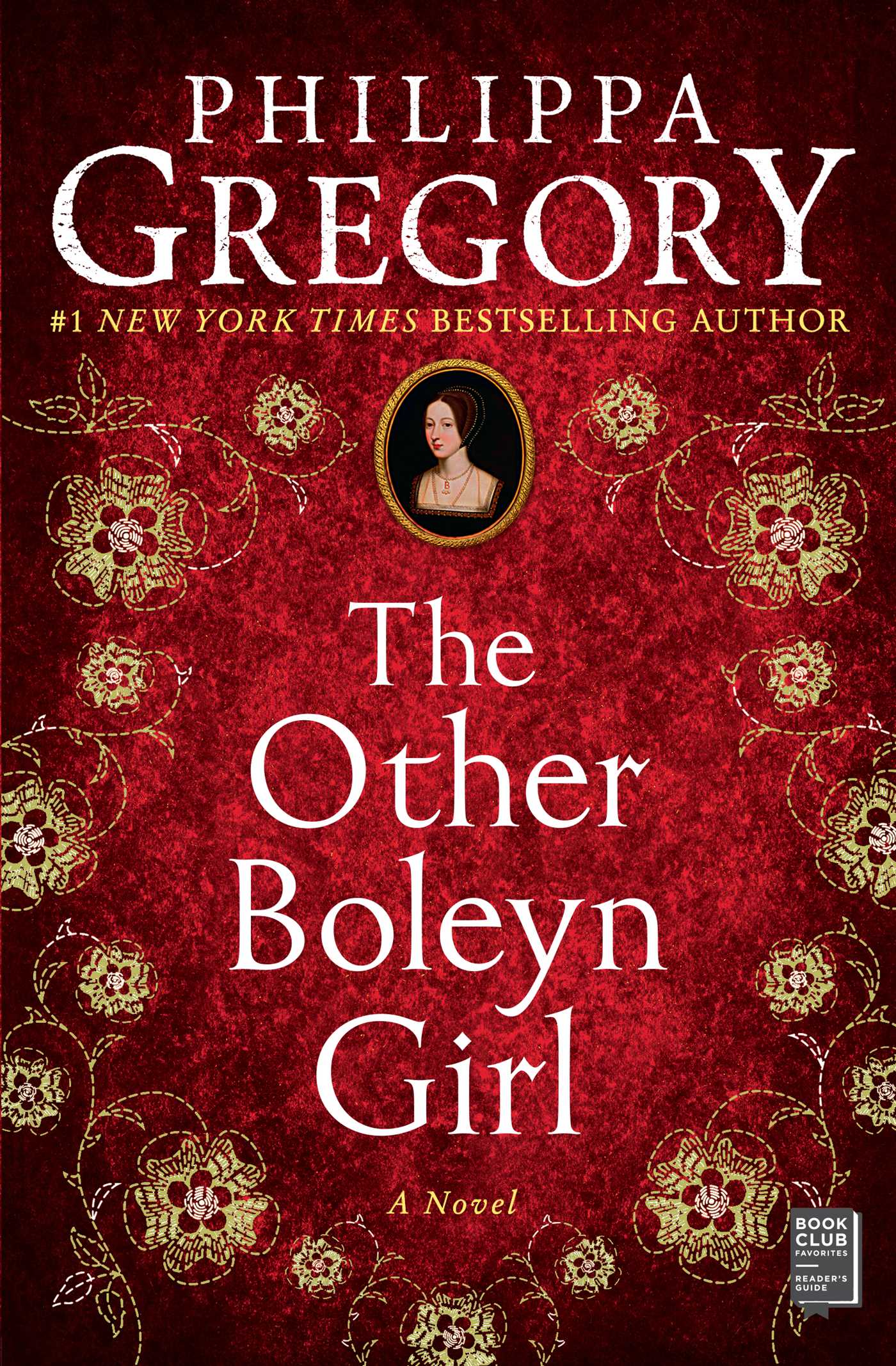 |+| Add to Your Shelf
The Other Boleyn Girl
by Philippa Gregory

Where you’ve seen him: as the king’s messenger in The Other Boleyn Girl

Alfie Allen has showed incredible acting chops while playing the extremely controversial Theon Greyjoy as he struggles to find redemption after he suffers truly horrific treatment at the hand of the infamous Ramsay Bolton. Still, Theon’s constant cowardice has let audiences down, and this last season shows potential for him to finally redeem his past selfish choices. But before he was Theon/Reek, he was one of King Henry VIII’s messengers in the star-studded adaption of Philippa Gregory’s THE OTHER BOLEYN GIRL. Her sweeping historical fiction takes place during the Tudor period as Henry VIII, a man historically known for his problematic (and fatal) interactions with his wives, aggressively tries to have a son with his second wife, Anne, while he has an affair with her sister, Mary Boleyn.

Read the full review of THE OTHER BOLEYN GIRL.

|+| Add to Your Shelf
The Other Boleyn Girl
Philippa Gregory

8 Long, Winding Reads to Get Lost in This Winter