If you were a teenager in the late ’90s, you’ve probably heard about the reboot of the cult-classic TV series Roswell, which revolved around three orphaned aliens—Max, Michael, and Isabel—who were hiding in plain sight as typical high school students with help from the three humans—Liz, Maria, and Alex—who loved them. A coming-of-age tale packaged as a sci-fi drama, Roswell had its fair share of teen angst, not to mention out-of-this-world romance. And while some things have changed in this new version (the characters have all been reimagined as adults, for one), it’s clear that some things never will, like Max’s unwavering devotion to Liz, destiny be damned. So when you need a good read to help you survive the wait between episodes of Roswell, New Mexico, crash into these five star-crossed-love stories. 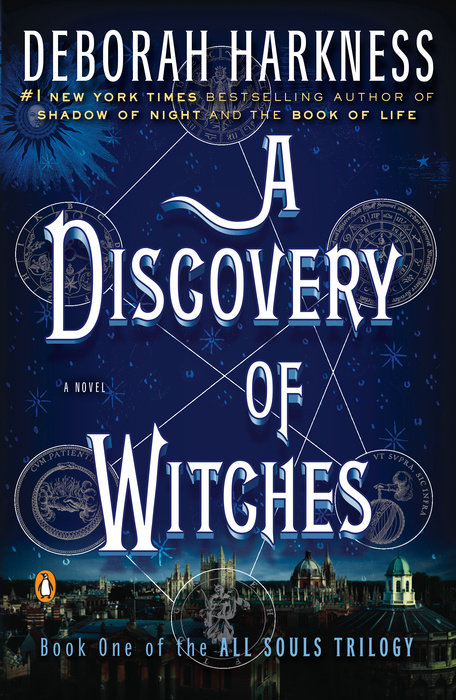 |+| Add to Your Shelf
A Discovery of Witches
by Deborah Harkness

Aliens aren’t the only ones with powers worth coveting, so if you enjoyed Roswell’s fantasy elements, you’ll appreciate A DISCOVERY OF WITCHES. In a world where witches, vampires, and daemons walk shoulder to shoulder with humans, Diana Bishop wants nothing more than to ignore her witch heritage and live a normal life as a scholar. At least, she thinks she does, until a spellbound manuscript and a tall, dark, and handsome vampire make her question everything. Forbidden to fall in love by the Covenant that governs all supernatural creatures, Diana and Matthew could give Max and Liz a run for their money in the star-crossed department.

Read the full review of A DISCOVERY OF WITCHES.

|+| Add to Your Shelf
A Discovery of Witches
Deborah Harkness

Diana Bishop, a young scholar and a descendent of witches, discovers a long-lost and enchanted alchemical manuscript deep in Oxford’s Bodleian Library. Its reappearance summons a fantastical underworld that kicks off this riveting and magical trilogy.

A Refreshing Discovery of Witchcraft and Forbidden Love

Double, Double Toil and Trouble: Fall Under the Spell of These 13 Bewitching Books

11 Big Fat Debut Novels to Keep You Reading All Summer

Addicted to Outlander? 11 Books to Read During the Long Wait for Season Two 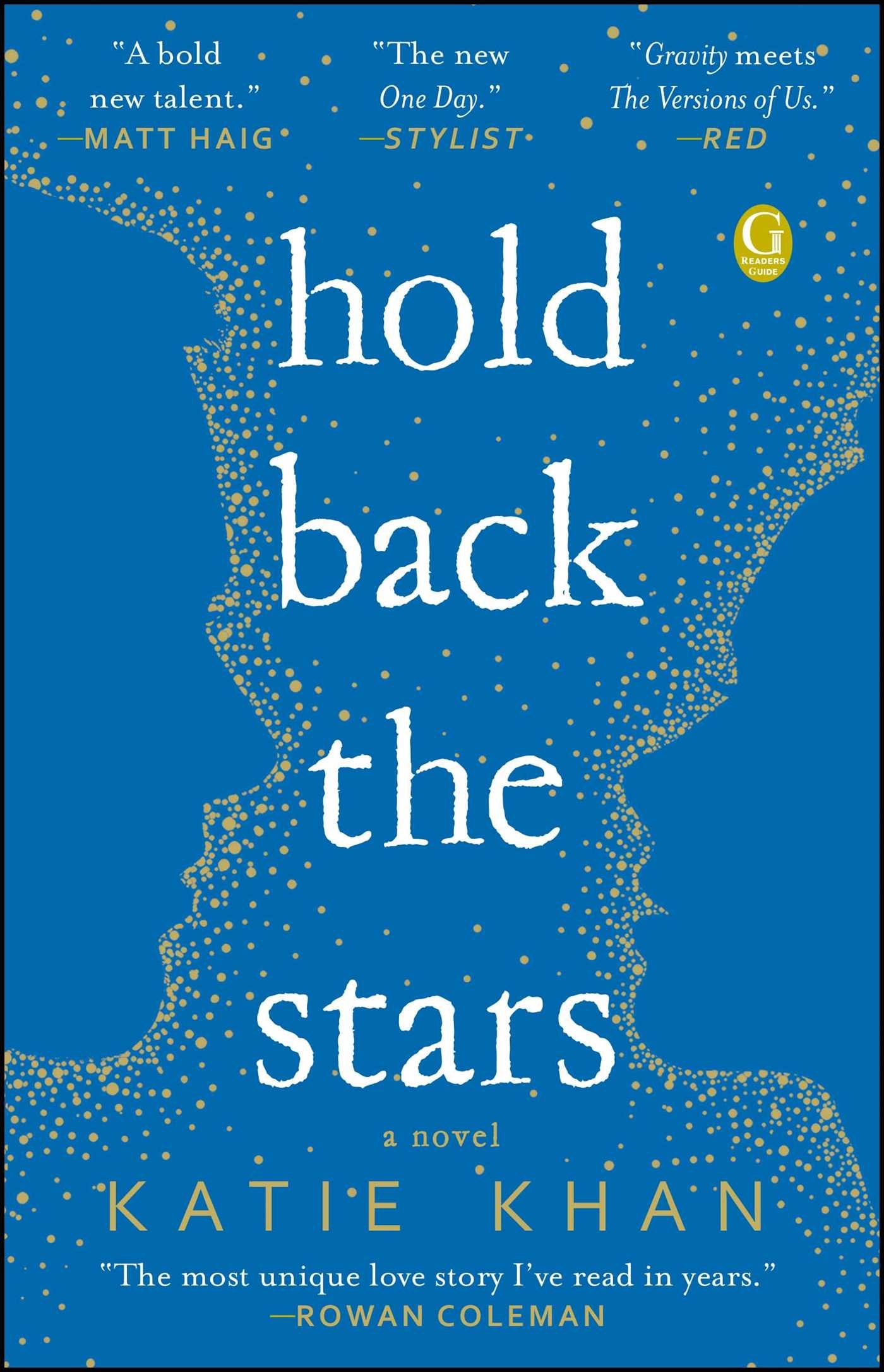 |+| Add to Your Shelf
Hold Back the Stars
by Katie Khan

Wish Roswell had spent more time in space? The futuristic love story HOLD BACK THE STARS, which is currently in development as a movie starring John Boyega and Letitia Wright, is just what you need. When a freak accident leaves Carys and Max stranded in space with only each other to cling to, they must work together to save themselves before their 90 minutes of air run out. To do so, though, they also have to face their beautiful-yet-painful shared history and all of the choices that led them to this moment. Set in a world where love is banned, this book is a roller coaster of emotion.

|+| Add to Your Shelf
Hold Back the Stars
Katie Khan

Travel the World Without Leaving Your Couch 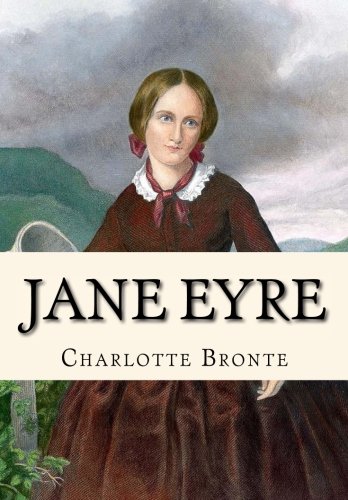 |+| Add to Your Shelf
Jane Eyre
by Charlotte Bronte

Jane’s parents may not have shipped her off from outer space in a pod that crash-landed on Earth like the characters in Roswell, but she does know what it means to grow up as an Other. Orphaned as a child, cast aside by her only relatives, and treated abysmally by pretty much everyone, is it any wonder that Jane loses her heart to the first man who truly understands her? Despite the vast distance between their social stations, not to mention the many red flags waving, she and Mr. Rochester are sympatico. When you’re craving a love story with sky-high stakes, you can’t go wrong with JANE EYRE.

A Peek Behind Stu’s Shelf 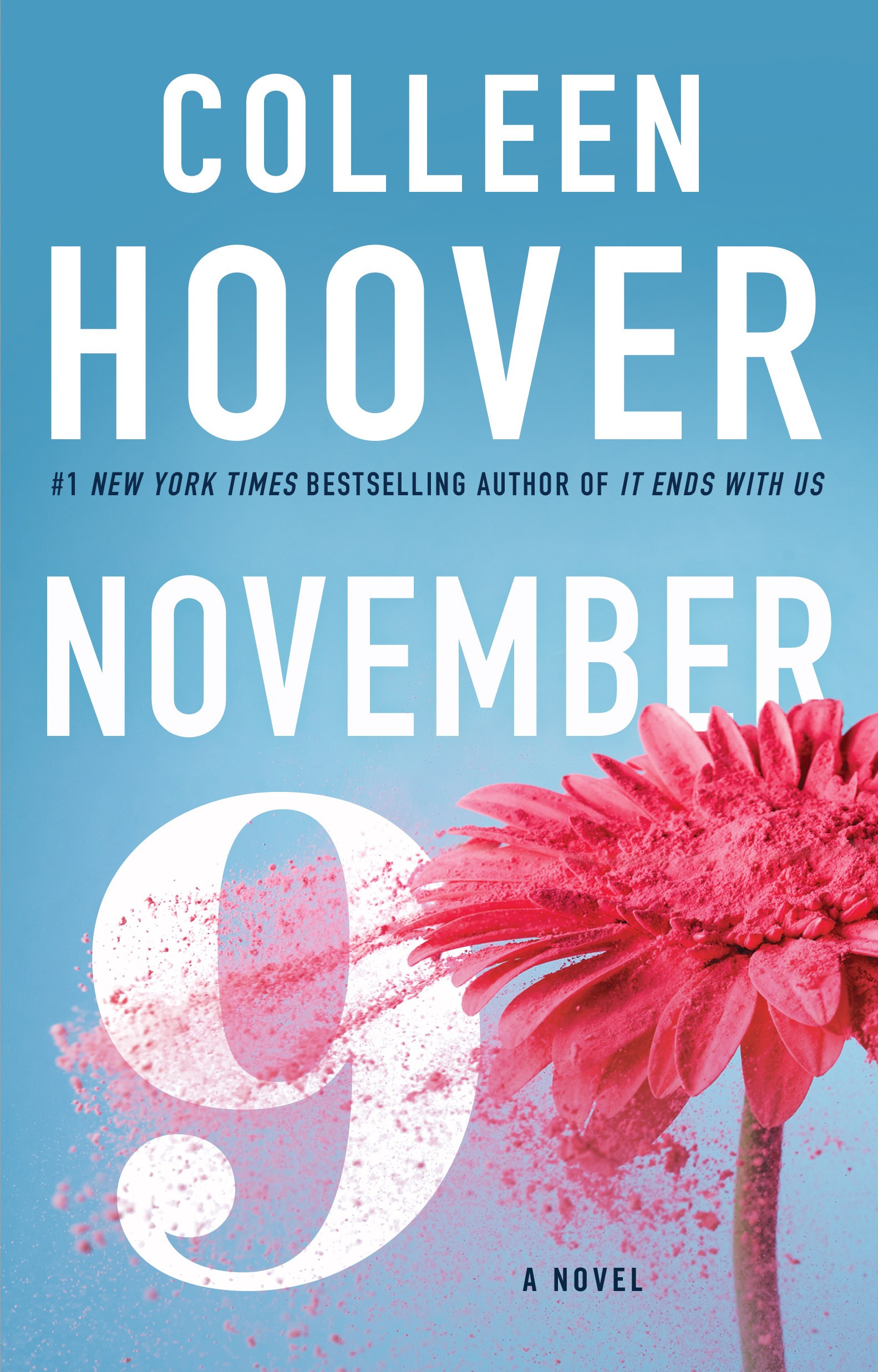 |+| Add to Your Shelf
November 9
by Colleen Hoover

Even the strongest, most passionate bonds can be whittled away by secrets, whether those secrets are extraterrestrial or perfectly human in origin. In NOVEMBER 9, Ben and Fallon meet on the day she’s due to move across the country and immediately connect on a deep level, so they make plans to meet up on the same day every year. But even as their feelings deepen over the years, Fallon starts to wonder if Ben’s been hiding something from her that could tear them apart forever. While they’re not running from government agents bent on experimenting on them like certain Roswell couples, Fallon and Ben’s emotional story will keep you on the edge of your seat. 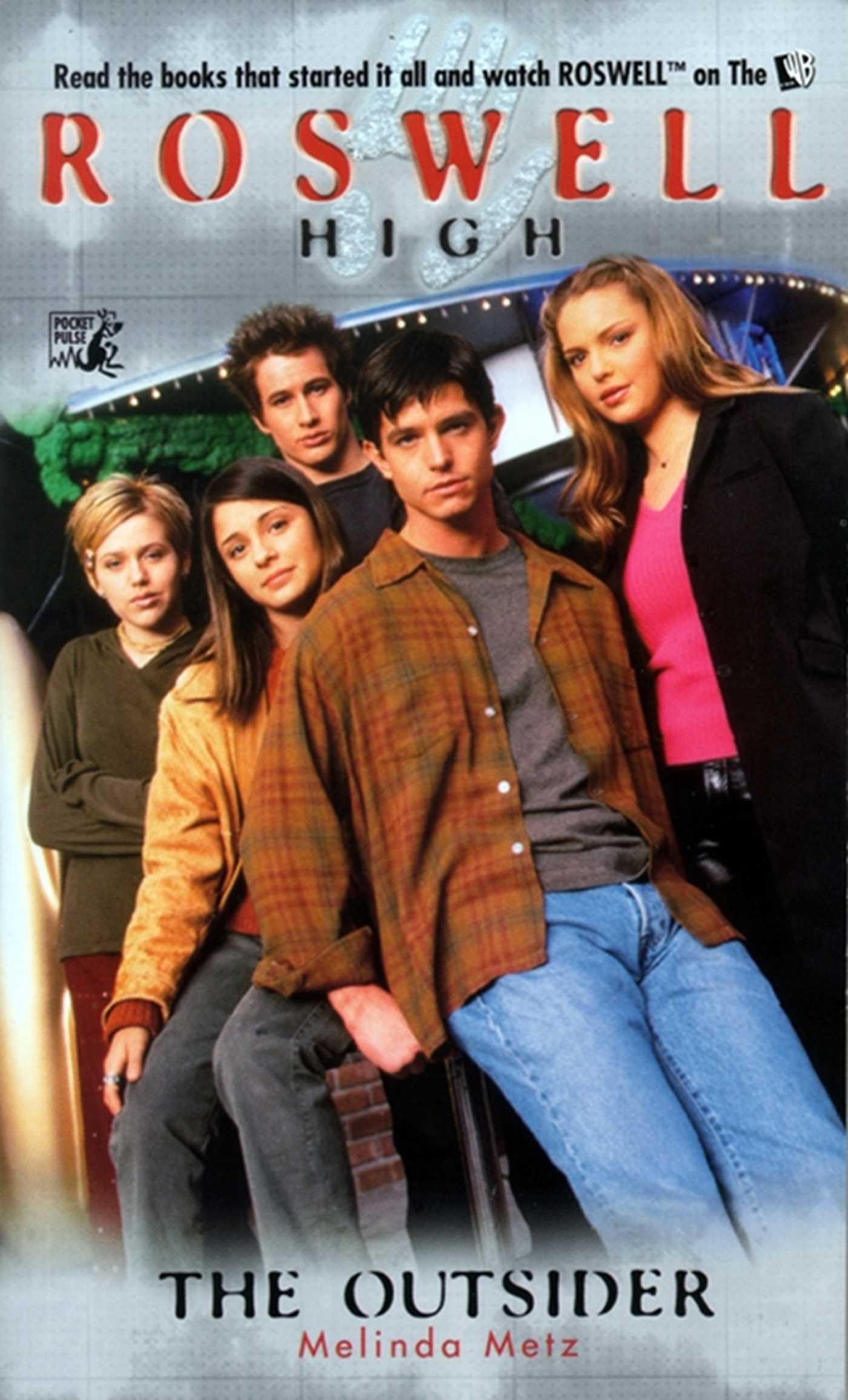 |+| Add to Your Shelf
The Outsider
by Melinda Metz

Feeling nostalgic? Indulge in a little walk down memory lane with the 10-book YA series that started it all. Technically, only the first installment, THE OUTSIDER, inspired the TV show, but the books are a quick read, and you’ll enjoy picking out the differences between the characters and plot lines on the page versus the screen. As soon as you relive the moment Max uses his powers to heal Liz’s gunshot wound at the Crashdown Cafe, risking not only his own life but also his sister’s and best friend’s, you’ll remember exactly why you rooted for them back in the day.

|+| Add to Your Shelf
The Outsider
Melinda Metz