Everyone remembers the lovable witch Sabrina Spellman from the hilarious comedy Sabrina the Teenage Witch that aired in the 90s and who appeared in the beloved Archie comics from the 60s. The 2018 reboot and Riverdale spin-off, Chilling Adventures of Sabrina, adds a dark tone to the iconic character. From the very first episode you’re drawn in by the spells, scenery, and relationships on screen. If you’re like me, you definitely finished the series within a few days—mostly due to your obsession with Harvey Kinkle, played by Ross Lynch. Here are some reads to pass the time while waiting for another season. 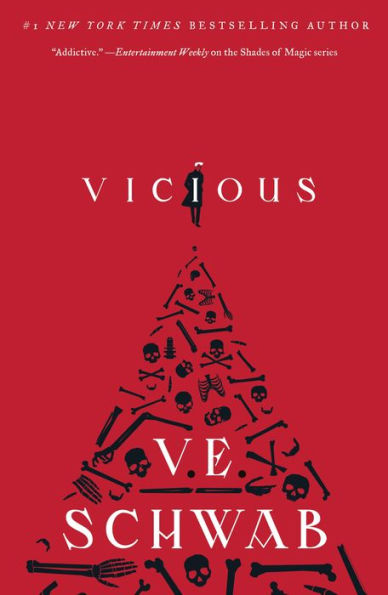 The first installment of V. E. Schwab’s Villains trilogy, VICIOUS explores the friendship of former college roommates Victor and Eli, who investigate how one could develop supernatural abilities in certain circumstances. Ten years later, the two are pitted against each other, with Eli wanting to destroy every other super-powered human and Victor attempting to chase Eli down. VICIOUS is a story of revenge and of how great powers can often bring trouble. 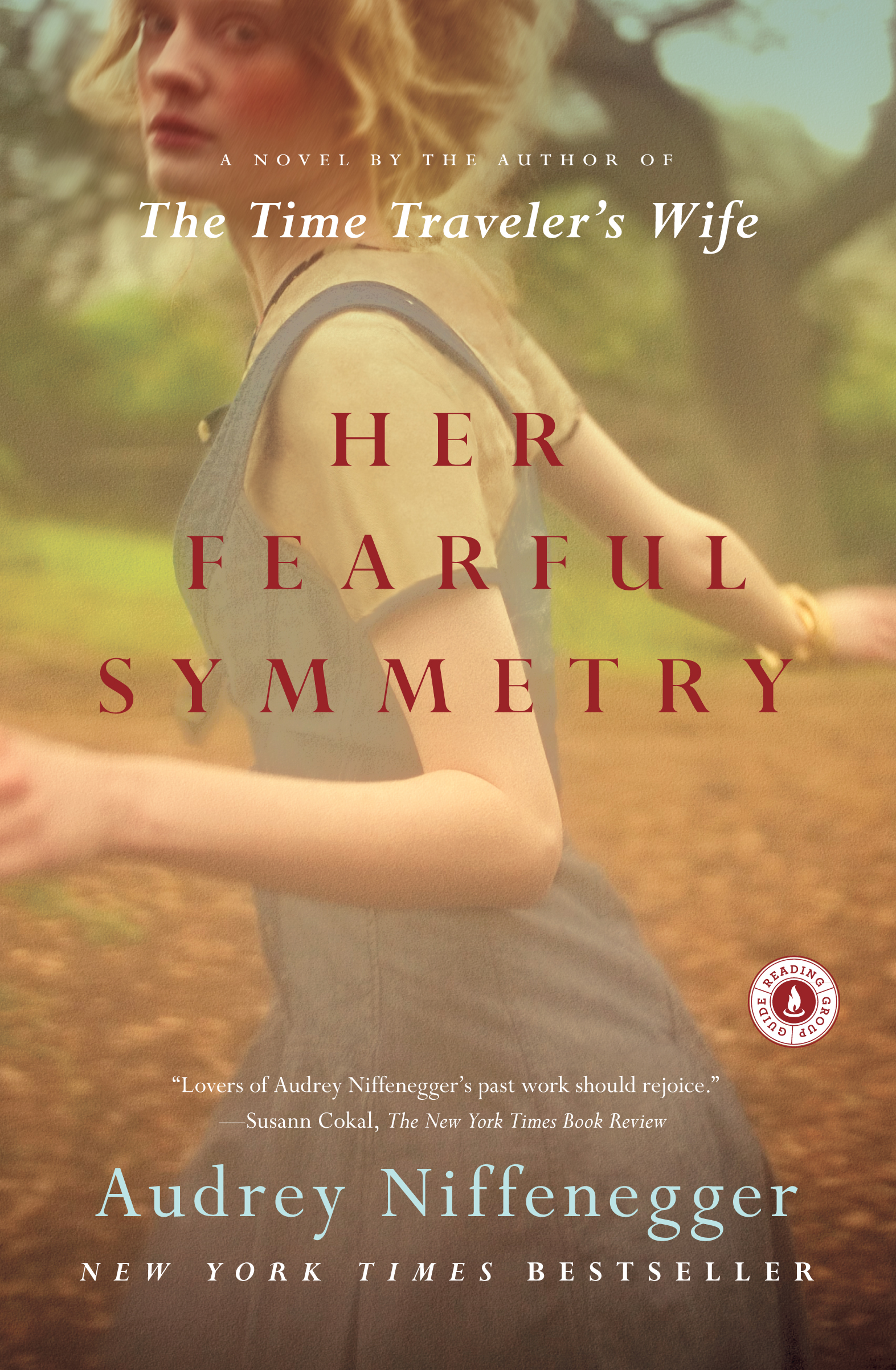 |+| Add to Your Shelf
Her Fearful Symmetry
by Audrey Niffenegger

Audrey Niffenegger explores dark magic, ghosts, and a codependent relationship between twins Julia and Valentina (much like Hilda and Zelda’s sisterhood), in HER FEARFUL SYMMETRY. Julia and Valentina decide to move to London after the death of their aunt and suddenly become enthralled in the secrets a centuries-old graveyard possesses.

|+| Add to Your Shelf
Her Fearful Symmetry
Audrey Niffenegger

Intensely attached twins Julia and Valentina move to London when their aunt dies and leaves them her apartment on the edge of Highgate Cemetery. As they become involved in the lives of the eccentric neighbors, the twins discover that much is still alive in Highgate—including, perhaps, their aunt. 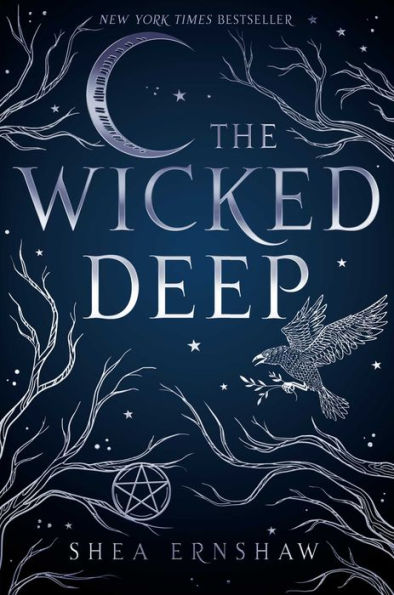 |+| Add to Your Shelf
The Wicked Deep
by Shea Ernshaw

The cursed town of Sparrow has a tormented history. Approximately two centuries ago, three sisters were drowned due to accusations of witchcraft. In the present day, every summer the sisters exact their revenge by luring boys into the harbor, where they ultimately meet their death. Even the “Weird Sisters” from Sabrina are no match for these vengeful witches.

|+| Add to Your Shelf
The Wicked Deep
Shea Ernshaw 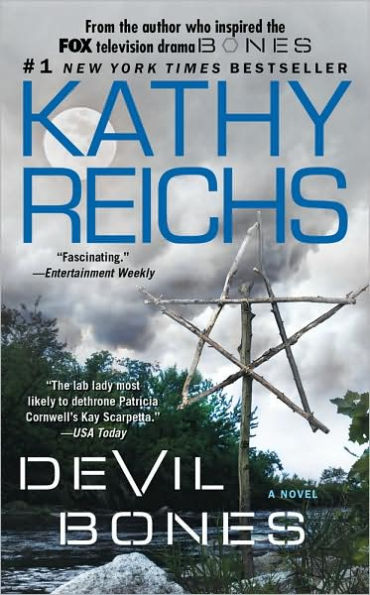 |+| Add to Your Shelf
Devil Bones
by Kathy Reichs

Kathy Reichs’s suspenseful novel revolves around accusations of Satanism and murder. While working in a house under renovation, a plumber finds the remains of a teenage girl, cauldrons, bones, and other items symbolizing witchcraft. Much like in Sabrina, no one knows who is safe or what to believe in this thrilling read. 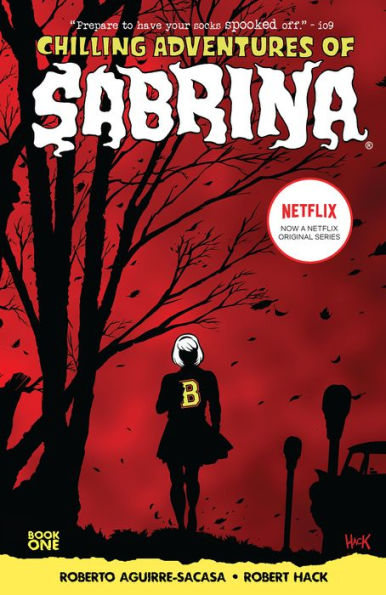 The basis of our new favorite Netflix series, Roberto Aguirre-Sacasa’s comic book, CHILLING ADVENTURES OF SABRINA, begins on the eve of Sabrina Spellman’s sixteenth birthday. Sabrina finds herself at a crossroads: should she live out her unearthly destiny as a witch or follow her heart by choosing her mortal boyfriend, Harvey?

|+| Add to Your Shelf
Chilling Adventures of Sabrina
Roberto Aguirre-Sacasa

Check out these suggestions from our friends at Get Literary.