It goes without saying that a lot has changed in the 20 years since Scribner first published Stephen King’s BAG OF BONES in September 1998. At the time, I was certainly familiar with Stephen King’s reputation and his years of bestseller dominance, but I had only read a few of his works. BAG OF BONES was a wakeup call. Where had I been all my life when I could have been reading more Stephen King, more books as bracing and intelligent as this one about class in America, and with prose as crystalline as the Maine lake on which the story was set?

Scribner won the rights and we knew we had to pull out all the stops to welcome a talent as huge as Stephen King. First, we made BAG OF BONES the only title we published that entire month—and we poured every ounce of our energy, marketing, and smarts into its publication. We made a one-of-a-kind tchotchke: the magnetic poetry version of the first page, a concept derived entirely from the book itself. (It’s a collector’s item that will fetch you a good price if you still have one in mint condition in the original cellophane wrapper.) I invited Bob Weitrak, the exalted head of merchandising at Barnes & Noble, to lunch. I went to Birmingham, Alabama to romance Books-A-Million, with a stop in Nashville to secure top-flight cooperation from Ingram. The whole Scribner team was on fire with love of this novel.

Our enthusiasm was catching. Egged on by our sales forces, booksellers met us more than halfway, giving premium placement and their marketing oomph in every way that existed back then. Back then, Border’s had hundreds of mall stores, the Charles Levy Company of Chicago could make or break an author, and social media wasn’t born yet (although Stephen King was a pioneer for having a first class website and a newsletter, delivered by the US Postal service I think). And Stephen King went on the road too, to every kind of bookseller, since that was as important to him then as it is now.

Despite a hurricane that closed many stores in the southeast the first weekend on sale, the book debuted at #1 on the New York Times bestsellers list.

Publishing Stephen King is every bit as thrilling and challenging now as it was in 1998. He is the gift that keeps on giving. Because his work is so amazingly varied, then and today, it continues to be the well spring for interesting ideas and marketing innovations. I am as much in awe of his talent, genius, and grit today as I ever was. He continues to grow as an artist and as a cornerstone for American culture and entertainment. As for BAG OF BONES, we called it A Haunted Love Story. Its power to enchant shines brighter every day.

Bag of Bones
by Stephen King 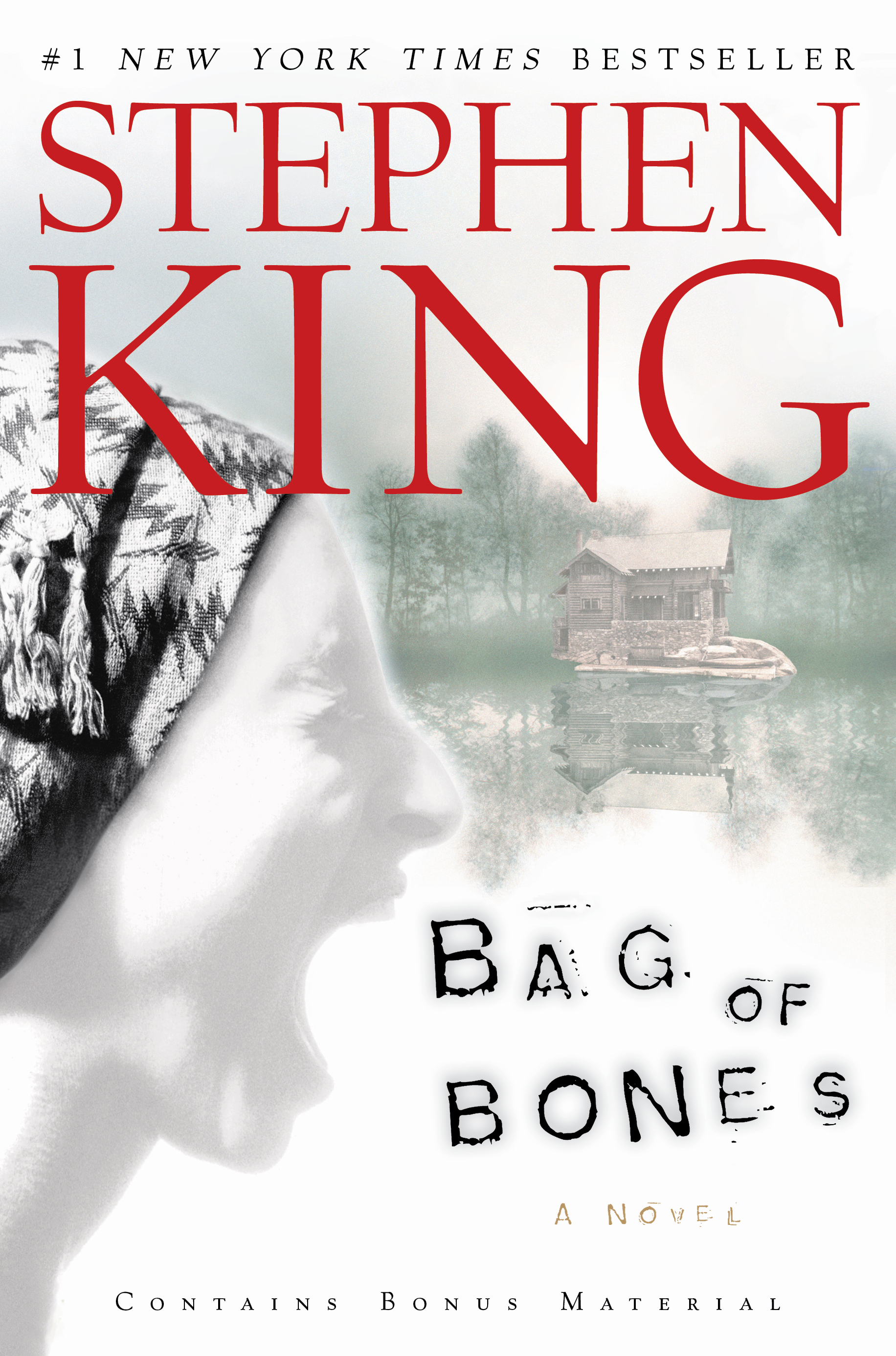 |+| Add to Your Shelf
Bag of Bones
Stephen King

The 2011 two-episode miniseries “Bag of Bones” is based on the Stephen King novel of the same name. Mike Noonan is a bestselling author who is unable to write in the wake of the sudden death of his wife. Plagued by nightmares, he returns to his Maine lake house where he starts receiving messages from his wife from beyond the grave.