Imagine for a minute that you did something in high school you deeply regret. Something that would have legal consequences should the truth come out…And then imagine that one of the only three other people who know what really happened texts you out of the blue years later saying only, “I need you.” With this chilling opener, Ruth Ware sets the stage for THE LYING GAME.

At Salten House, a second-rate British boarding school near the cliffs of the English Channel, 15-year-olds Isa, Kate, Thea, and Fatima meet on the first day of a new school year. It doesn’t take newcomers Isa and Fatima long for veterans Thea and Kate to include them in their Lying Game. The rules are simple: tell a lie, stick to your story, don’t get caught, and never lie to each other. They don’t pick on new kids or girls who can’t defend themselves, but rather aim for the ones in charge, the popular girls or teachers who think they’re above it all.

The main story takes place 17 years after the girls meet, interspersed with flashbacks to their time in high school. Since high school, they’ve all gone on to live separate lives in different parts of the country. Isa and Fatima each marry and have kids, Thea is still working on finding herself, and Kate is never able to bring herself to leave Salten. It’s Kate who texts the other three in the middle of the night, and they all respond quickly: “I’m coming.” When the four of them are once again reunited in Salten, it’s clear that someone has broken the rules of the Lying Game, and that her actions will have consequences.

As old secrets and lies come to the surface, Ware expertly releases information, drawing out the suspense. Something caused all four girls to be suddenly expelled from school all those years ago, and something else is making Kate draw them back to the town they were banished from. Ware provides enough details for readers to test their own theories and quickly flip pages to find out whether they are correct.

The book is told through Isa’s point of view, and she makes a compelling narrator. I loved the flashbacks to their time in boarding school: the stories of their sneaking out onto the roof at night and the different characters they encountered. Ruth Ware has a gift for setting, and the winding boarding school towers on the hill are beautifully described, as is the crumbling old mill on the Reach, a strip of water close to where Kate lives.

THE LYING GAME will hook you from the very first page and keep you guessing until the final lie is revealed.

The Lying Game
by Ruth Ware 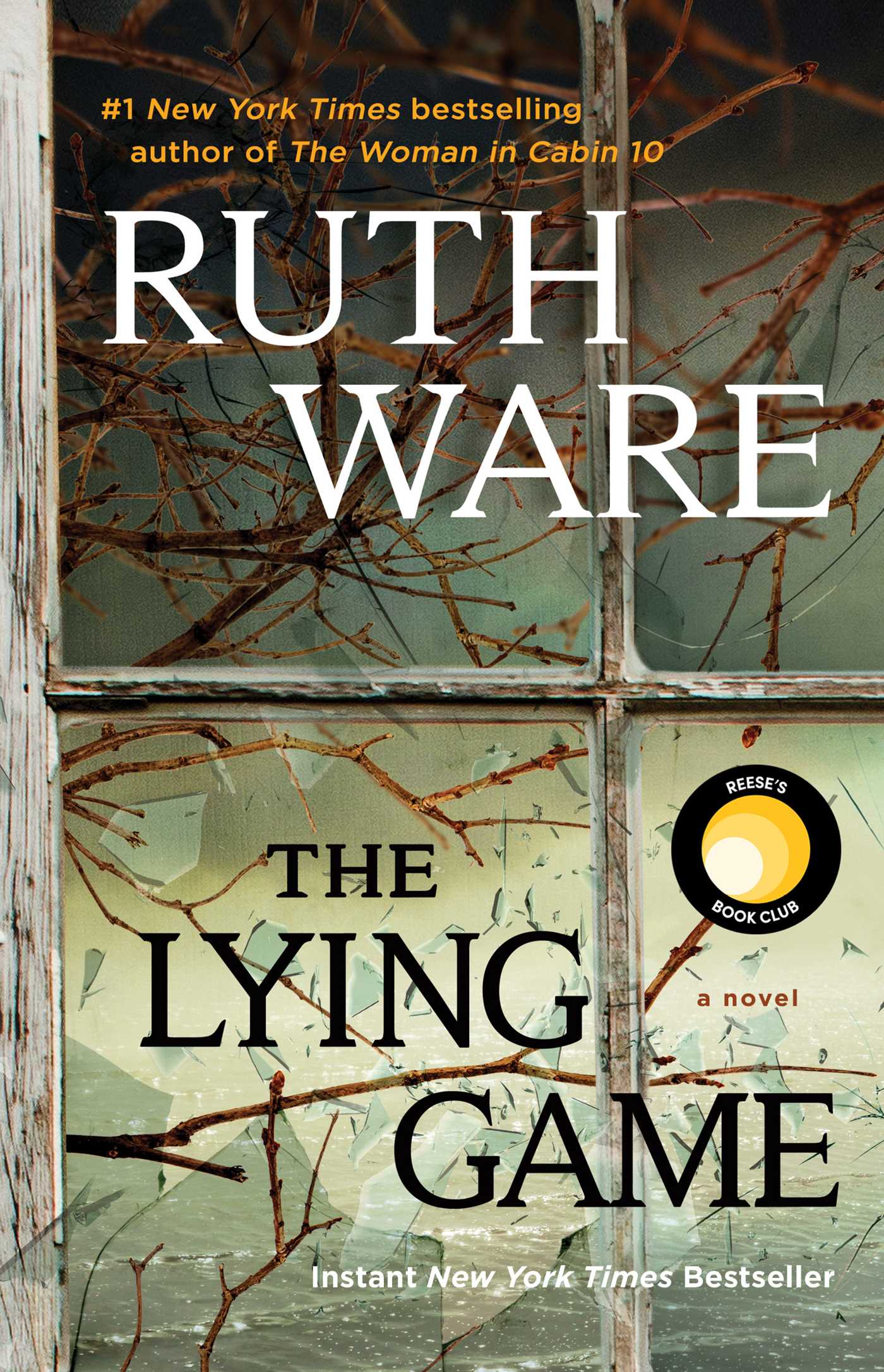 |+| Add to Your Shelf
The Lying Game
Ruth Ware

Readers’ Choice: The Top 10 Most Shelved Books in March