There is some kind of alchemy involved in finding the right book at the right time. I truly believe there is a specific and perfect time in anyone’s life to read a story—you just have to cross your fingers and hope that you’ll cross paths with it, or have the book pressed into your hands by a loved one, precisely when you need it the most.

THE TIME TRAVELER’S WIFE came to me as I was experiencing the collapse of my first big relationship. Our home life was deteriorating and my emotions were spinning out of control as I began to read the non-linear love story of Henry and Clare, which opens when Henry is 28 and Clare is 20, and, though he’s never met Clare before, she’s known him since she was six.

I remember the matter-of-fact way Audrey Niffenegger presented Henry’s Chrono-Impairment, a genetic disorder that allows him to involuntarily travel through time. Before I read THE TIME TRAVELER’S WIFE, I had only really read fantasy or magical realism novels that felt quite “hard” in their genre. I enjoyed them, but my taste veered more toward women’s fiction. THE TIME TRAVELER’S WIFE was the first novel I can remember that actively used time traveling—but the book isn’t magical realism, not really. The main focus of the novel is the love story between Clare and Henry.

There was something incredibly soothing about reading a romance novel in which the characters’ love story is pre-ordained. Clare walks into Henry’s life knowing they will be married—after all, she’s met Henry in his forties, when he is her husband. As I read further and further in, all the while ransacking my own feelings about my first love, questioning whether I still truly believed I was meant to be with my partner, I found it calming to read about a relationship defined by such surety.

And oh, the foreshadowing. The non-linear structure of this novel, which moves back and forth through time as Henry does, is the perfect method for foreshadowing every happy moment with tragedy. Something bad is going to happen to Henry, and he knows what that is—and, eventually, when it will happen. The novel slides down a knife’s edge toward this moment in Henry’s destiny . . . and, for the reader, it’s unbearable.

I remember very clearly how my father had to tiptoe away from the living room because I was crying so much as I read that bit. And I remember thinking that I would like to try to write a genre-melding novel with heart one day, too. In fact, my debut novel, HOLD BACK THE STARS, owes a great debt to THE TIME TRAVELER’S WIFE.

THE TIME TRAVELER’S WIFE came to me at the right time in my life; I don’t think I’d truly understood the nature of heartbreak in anything else I’d read previously, as I hadn’t personally experienced it. And, like all good books that come when you most need them, it doesn’t quite feel the same when I re-read this story, now. But the fondness I feel for Henry and Clare will never leave, and I wish I could thank Audrey Niffenegger for showing me it’s possible to write a tragic ending, to merge genres, and to write flawed, human characters the reader can root for, all in one novel. 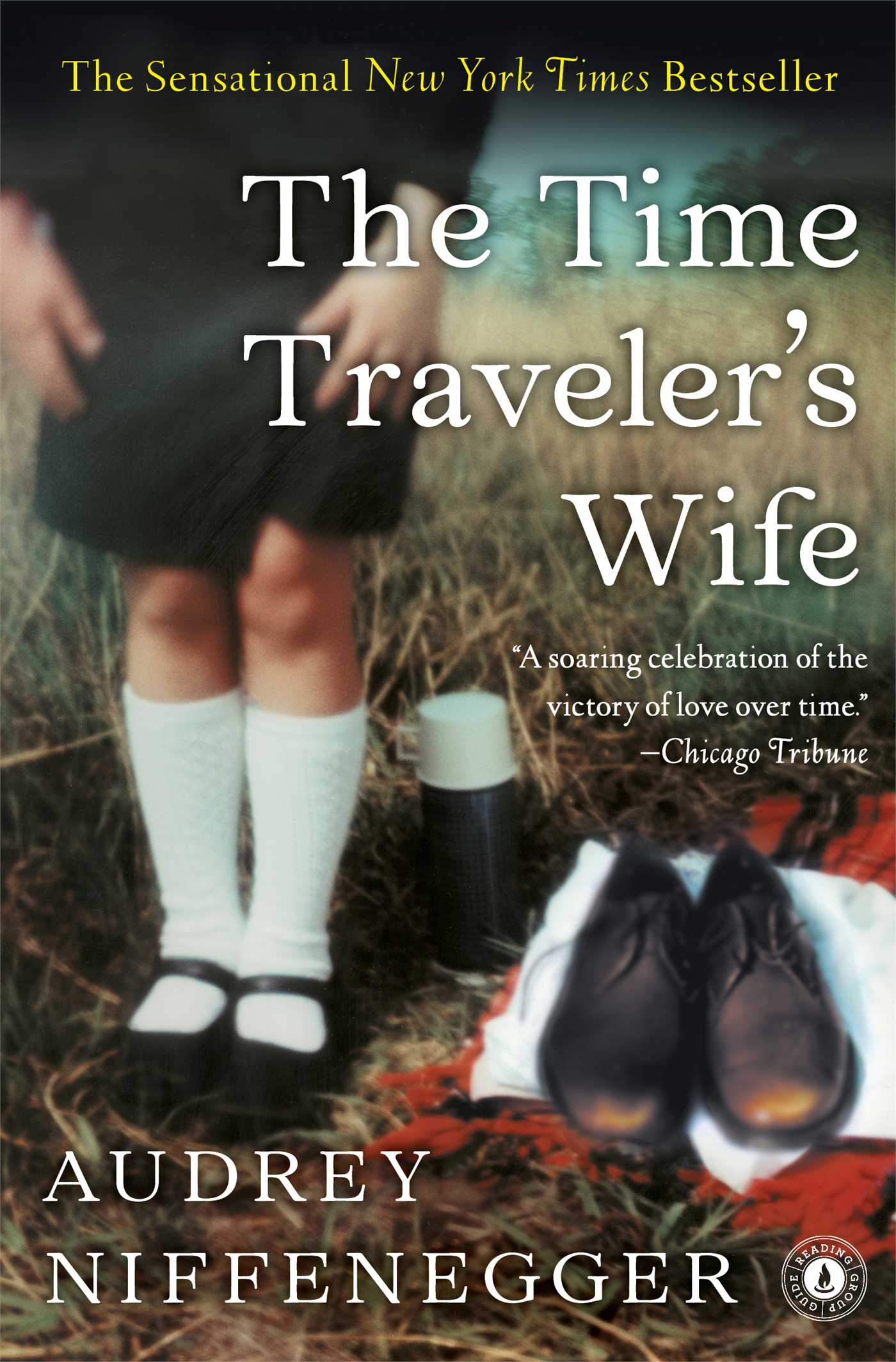 |+| Add to Your Shelf
The Time Traveler's Wife
Audrey Niffenegger

Is time a parabola? If you asked the couple at the heart of this remarkable story, Henry DeTamble, a dashing, adventuresome librarian who travels involuntarily through time and Clare Abshire, an artist whose life takes a natural sequential course, they'd probably both say yes. Henry and Clare's passionate love affair endures across a sea of time and captures the two lovers in an impossibly romantic trap, and it is Audrey Niffenegger's cinematic storytelling that makes the novel's unconventional chronology so vibrantly triumphant.