Back in grad school, I loved reading Daniel Defoe’s novel MOLL FLANDERS. Moll was a scrappy survivor and an utterly unreliable narrator. Her story was full of fortune and misadventure, and her journey through old England to the shores of colonial America gave me the kind of imaginative experience of an era that only fiction can offer. I thought a lot about MOLL FLANDERS as I dove into Francis Spufford’s GOLDEN HILL.

From the first page, I felt as if I were encountering a story that could have been written during the period in which it is set—New York in 1746. Reading the first sentence—over a page long!—is like being dropped into the deep end of a pool. Give it a minute, and you find yourself floating along on the rich rush of words and original turns of phrase. The style settles down a bit as the novel progresses, but I never lost that deliciously disorienting sensation of reading something not quite of our time.

Along the way, I enjoyed a tour of nascent Manhattan rich in sensory detail, was immersed in the complexities of eighteenth-century commerce, and even learned how to play the defunct card game piquet. I also found a long-lost companion to Moll Flanders in Richard Smith, Spufford’s enigmatic and gutsy protagonist.

The adventure begins with Smith’s first steps ashore, taken at “speed despite the gambolling of his land-legs.” Smith carries a promissory note from bankers in London worth a thousand pounds sterling, but only if he can persuade the merchants of New York to convert his suspicious paper into cash. Smith’s motivations—indeed, his very identity—are shrouded in mystery. A stunning turn of fortune transforms him from a wealthy young man feted at the best tables to an accused imposter imprisoned in a fetid jail.

Like the characters Smith encounters, I, too, was not sure what to make of him until he writes a letter home revealing a secret I can’t even hint at without ruining one of the novel’s many delightful surprises. The possibility of romance between Smith and Tabitha Lovell, the complicated daughter of the merchant who holds Smith’s fortunes in his hands, engaged me emotionally more than the (numerous) brawls and riots and duels, but even these were rendered with admirable bravado.

While Spufford’s writing style makes GOLDEN HILL a joy to read, the novel also squarely confronts the cruelties of the slave economy upon which so much colonial wealth and trade depended. I was reminded of Patricia Rozema’s 1999 film version of Jane Austen’s MANSFIELD PARK by the way Spufford deftly addresses issues of race, class, gender, and sexuality in ways that felt historically authentic yet compelling for a contemporary reader.

Just when I thought the novel had revealed its final secret, Spufford tossed out one more surprise that made me want to read it again from beginning to end—which I just did, and I hope you will, too. 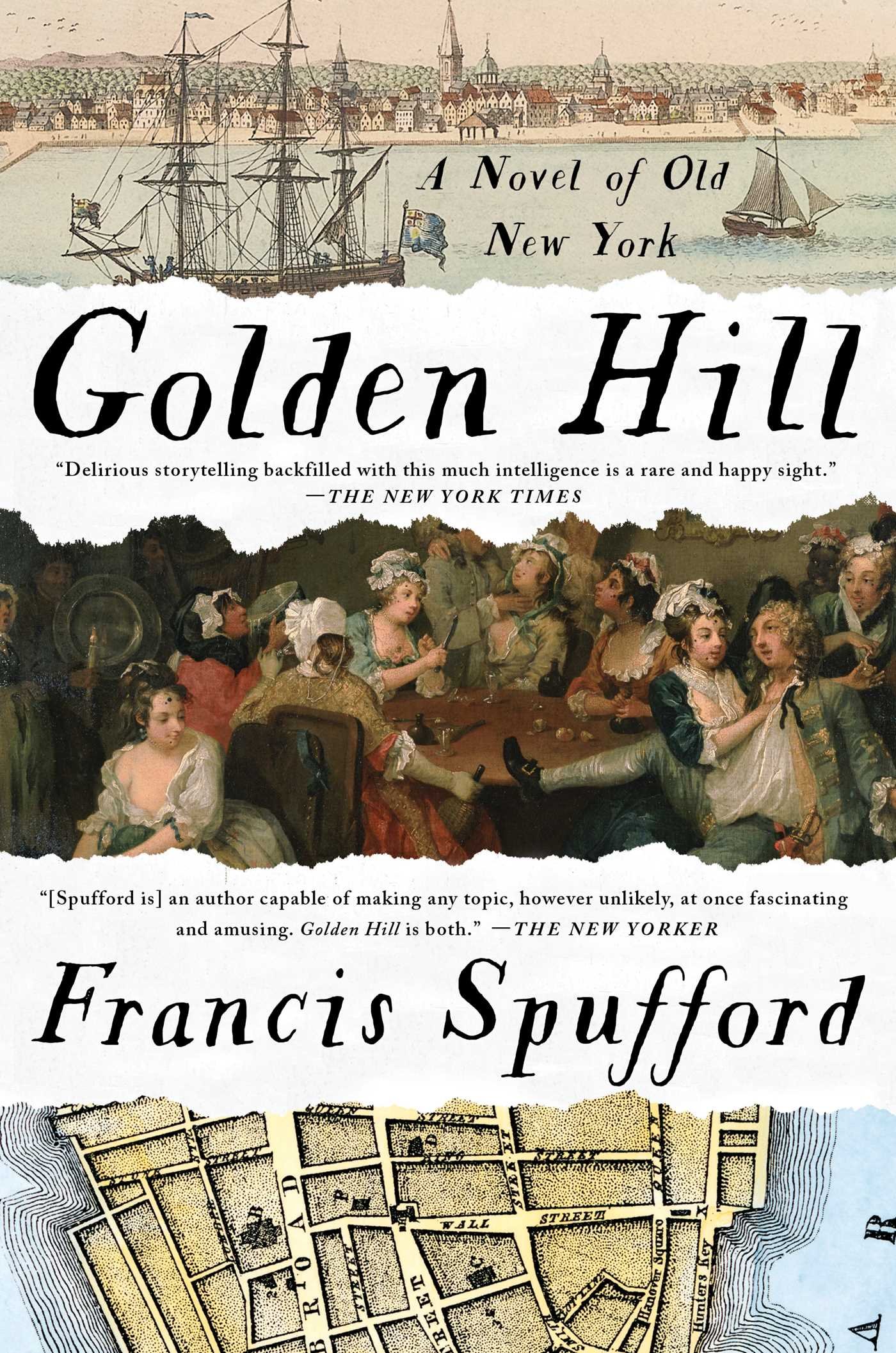 Travel Back to Old New York in this Spectacular Novel

13 Books We’re Excited to Give This Holiday Season