Around here, there is always a bit of magic in the air with a new Alice Hoffman novel. We eagerly await the manuscript, and there seems to be lightness to our feet the week we all take it home to dive in. You never know what you are going to get—but you always know that it’s going to be magical.

On paper, I am not someone whom you’d expect to be an Alice Hoffman reader. I am quite possibly the most unexpected demographic for Hoffman: white, male, age 35–40. And yet I found my way to her, and I have never looked back. Each story sweeps me away, and each character feels like a new friend. Whether it’s Coralie, the spirited and determined daughter of a freak-show owner from THE MUSEUM OF EXTRAORDINARY THINGS, or the unforgettably tormented and torn Owens sisters from PRACTICAL MAGIC, each character plants a seed in the reader’s mind that blossoms into a fully formed garden by the final page. There are some people who love a story, and there are some people who sure know how to tell one. That is me and Alice.

Her latest novel to come out in paperback, FAITHFUL, is no exception. This is her first modern-day story in a little while, and she has taken what appear to be observations about events going on in the world and wrapped them up in her own brand of enchantment.

Shelby Richmond is a high school senior who appears to have the world on her side. She is pretty and popular just like her best friend. But one winter night, the unthinkable happens: a car accident on an icy Long Island road. Shelby is driving but walks away unscathed; Helene winds up in a coma. The perfect future Shelby had planned is destroyed, and she finds herself unable to move forward with her life. Meanwhile, her comatose best friend is thought to be a bestower of miracles. People begin to flock to the town to reap the benefits of her inexplicable healing powers.

Shelby begins to spiral into someone neither she nor her parents recognize. She escapes to New York City, where she begins a relationship, takes on odd jobs, and befriends people who would never have fit into her life before. Her new life is less secure and grittier. Suddenly the future she had expected and carefully planned is a distant dream and a new path is revealing itself, one made up of false starts and detours. It is these very detours that enable Shelby to live the passionate and fulfilled life she never dreamed possible for herself.

Slowly, Shelby begins to become a newly realized person. She learns who she is and that she can rely on herself. Finding out who she really is, instead of who she thought she was supposed to be, is challenging, scary, nerve-racking—and one hell of a good story.

Hoffman waves her wand over the pages to cast a spell of love, loss, family, coming-of-age, forgiveness, and redemption. The extraordinary way in which she crafts character, her keen eye for detail around New York City, and her undeniable gift for modern-day fairy tales make her a surefire bet in the industry. You always know you will get a great story out of her.

But what makes this book stand out from the crowd is the subtle calls to action (Hoffman unleashes her passion for animal rights and animal adoption), the open-hearted way the characters learn to love themselves in times of insecurity, and the undeniable promise to every lonely soul out there that you are not alone. No matter what you’ve done, your past will not define you. 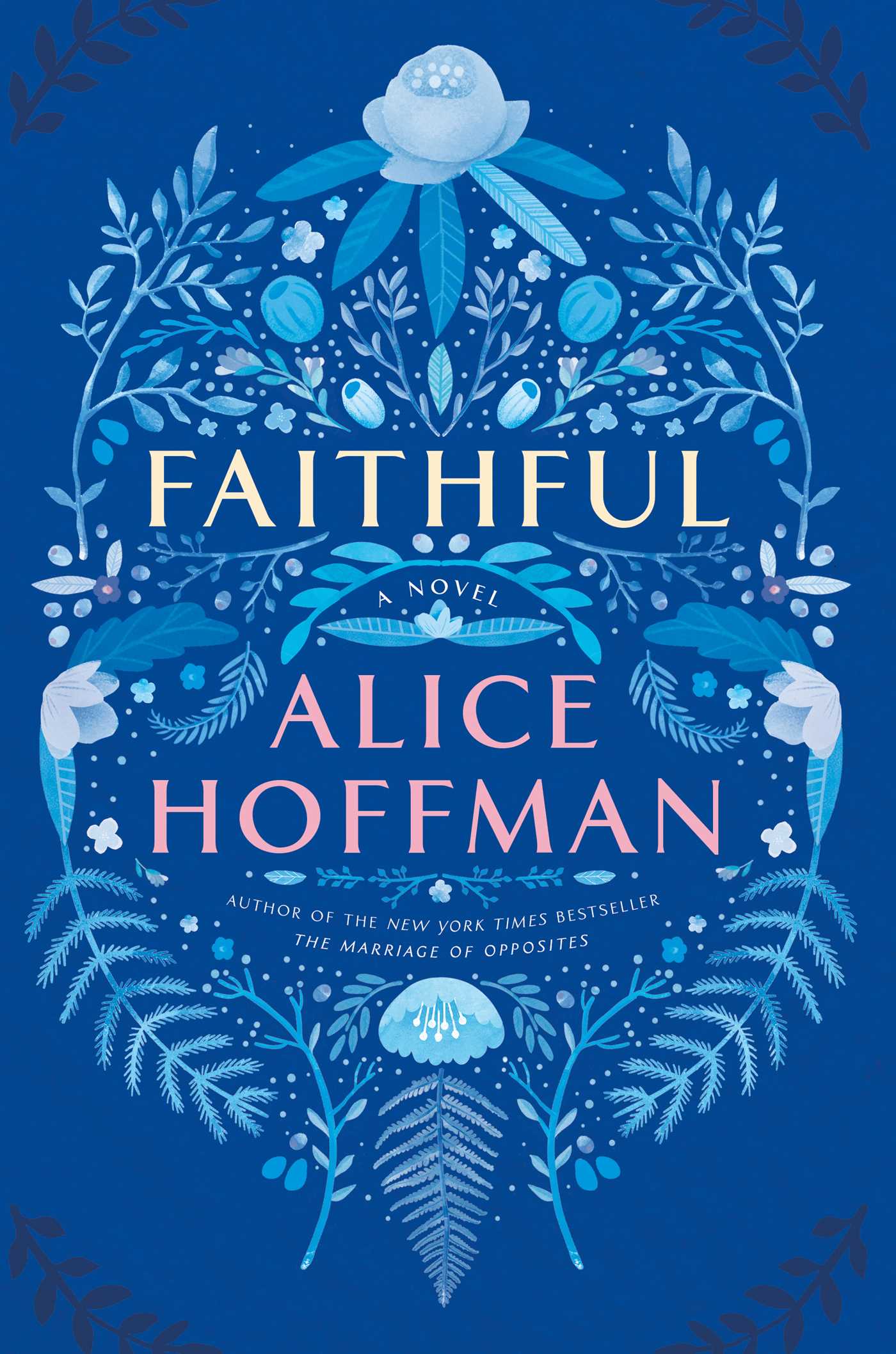 After a terrible accident leaves her best friend in a coma, Shelby drops out of her life in suburban Long Island and moves to New York City. What follows is a tale, sprinkled with Hoffman’s signature magical realism, of a girl struggling to find her way in the world. With the help of her new chosen family, a series of anonymous postcards, and a mysterious guardian angel, Shelby finds herself moving forward, toward love and joy in her life.