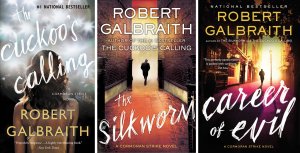 Unless you have been living under a rock for the past few years, you’ve probably heard that Robert Galbraith is the pen name of one Miss J. K. Rowling. You probably know her from a little series called Harry Potter. Well, hold on to your bookmarks, because Rowling has blessed us again with the series that everyone is catching up on this summer.

If you take the character development that Rowling is known for in her classic children’s series and mix it with the dark inner recesses of a private criminal investigator in modern-day London, you’ll get some pretty disturbing but unputdownable reads. It’s as if Rowling saved up all of those notes that she filed under maybe-too-dark-for-a-children’s-story, and turned them into an adult crime series.

Our hero is as unlikely as they come. Cormoran Strike has had some unlucky breaks in life. Born to a hipster roadie mother and detached rock-star father, Strike has a childhood of dread and dysfunction. As soon as he can, he enlists into the army, fighting in Iraq and gaining skills as an operative. A botched mission leaves him without a leg and thusly without a job. Trying desperately to make ends meet, he opens a private investigation business in a walk-up office that often doubles as his residence.

At a time when he feels like he is barely holding the business together, he decides to place an advertisement for a temporary assistant. Enter Robin, a young ambitious woman with soft red hair and a hunger for something more out of life. Robin begins to organize Strike’s life in ways he never imagined possible: a clean file cabinet, corrected invoices, a fresh pot of coffee every morning. But, obviously, Robin has quite a brain, and soon she begins reviewing case files and inserting herself into investigations.

From here I can tell you that three eclectic and well-realized investigations take place over the three books (one case per book). In our first adventure, THE CUCKOO’S CALLING, Strike must investigate the sudden death of a fashion model who has fallen to her death from the balcony of her upscale address. He is hired in THE SILKWORM to investigate the brutal murder of a semi-famous science fiction author who has left behind an encrypted manuscript exposing some of the deepest and darkest secrets of his colleagues in the world of book publishing. In CAREER OF EVIL, Strike is confronted with the possibility that someone from his tumultuous past has come back to seek revenge on him and take down his business in an effort to destroy him.

Mixed throughout the novels are the ongoing romantic tensions of Strike and Robin. She has her obstacles with a doting and often overprotective fiancé, he with his tattered past and gruff exterior. But there’s a certain spark between them—an intellectual connection, a shared longing for adventure, and their own personal romantic dance. It is page-turning, side-grinning good fun to watch them trip over each other in the confines of their meager office.

But the real enjoyment is in watching Rowling do what she does best: investigate all the nooks and crannies that her characters have to offer. She has an undeniable gift for character. Strike and Robin are rich, robust, flawed characters, and you’ll feel as though you’ve known them your entire life. And that makes it easy to move about in the series and recognize their consistent traits from story to story.

Potter fans should take caution, though, there are grisly scenes throughout the series not meant for the squeamish—dismembered appendages, mutilated corpses, and splattered supermodels, just to name a few.

That aside, if you are looking for a fantastic new series to get you through these sweltering days of summer, put this at the top of your list. It can be great fun to curl up in the beach house, after all have gone to bed, and let Rowling make you wonder about a few things that are going bump in the night. Enjoy! 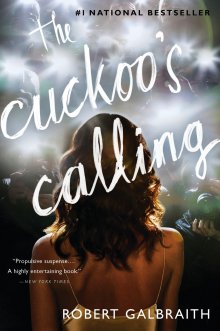 |+| Add to Your Shelf
The Cuckoo's Calling
by Robert Galbraith

|+| Add to Your Shelf
The Cuckoo's Calling
Robert Galbraith

After Harry Potter, many wondered if J. K. Rowling would write again. Few expected her to adopt a pseudonym and successfully turn toward crime fiction. THE CUCKOO’S CALLING is the story of a struggling private investigator as he handles the case of a lifetime: the mysterious death of a supermodel.

Who Wrote That?: 12 Books Written Under Pen Names 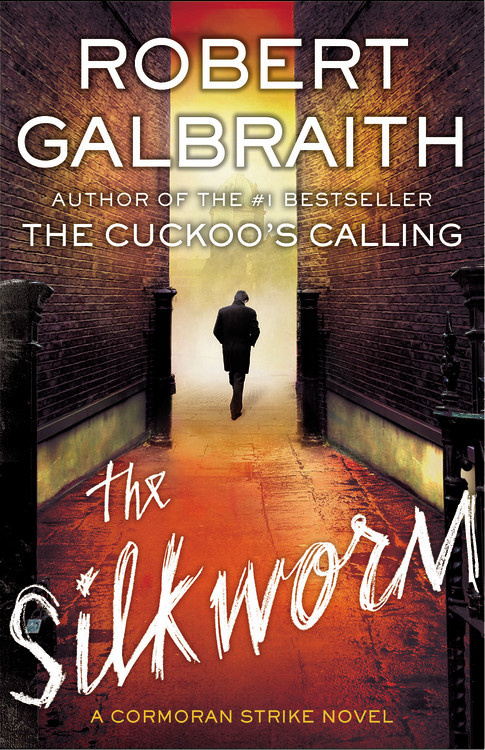 |+| Add to Your Shelf
The Silkworm
by Robert Galbraith

|+| Add to Your Shelf
The Silkworm
Robert Galbraith 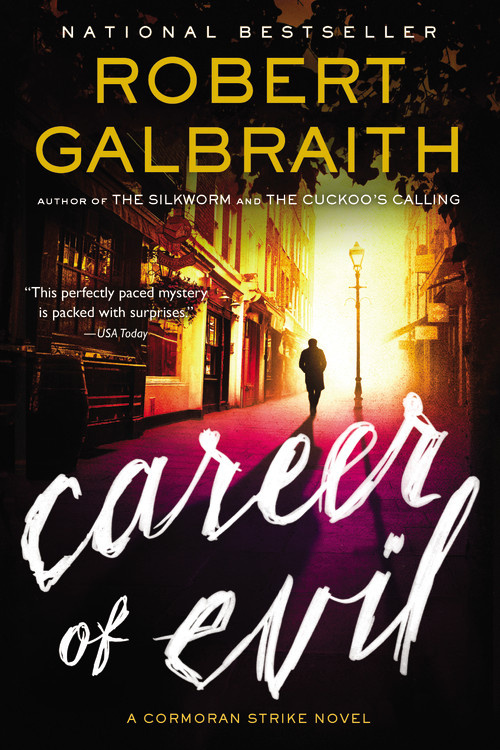 |+| Add to Your Shelf
Career of Evil
by Robert Galbraith

|+| Add to Your Shelf
Career of Evil
Robert Galbraith