I was scanning the nonfiction aisle at Barnes & Noble, always a sucker for the “dysfunctional family” memoirs, when THE GLASS CASTLE by Jeannette Walls caught my eye. I picked it up and opened to the dedication page: To John, for convincing me that everyone who is interesting has a past. I’m not sure I’ve ever had a book reel me in by the dedication page, but this one did.

I leaned up against the shelf and read on. The story begins when Jeannette is sitting in a taxi in New York City on her way to a party, and she spots her homeless mother—clothed in rags—picking through a dumpster on the sidewalk.

Then the story flashes back to Jeannette’s earliest memory at three years old. Jeannette is standing in her trailer home in Arizona cooking hot dogs, when her frilly pink dress catches on fire. She’s rushed to the hospital, where the nurses say she is lucky to be alive. The doctors take skin from Jeannette’s thigh and put it on her stomach, ribs, and chest. She spends six weeks in the hospital, and although she’s covered in scabs and half of her body is wrapped up like a mummy, this burn will soon seem like only a blister compared to the hardships she will endure later in her life.

THE GLASS CASTLE, which is the basis for the upcoming movie starring Brie Larson, Naomi Watts, and Woody Harrelson, is much more than just another dysfunctional family memoir. It’s a powerful story of redemption, forgiveness, and growing up. Jeannette’s parents, Rex and Rose Mary Walls, are nomads, frequently picking up and doing the “skedaddle” out of town, dragging Jeannette and her brother and sisters from one place to the next. Her father is a destructive yet whimsical alcoholic who can’t hold a job, and her mother is a free spirit who doesn’t want the responsibility of raising children. The kids suffer through a grueling childhood, stricken with poverty and hunger and mental illness.

And although there were times I wanted to strangle Jeannette’s parents, there were also times I found myself rooting for them. When sober, Rex Walls teaches his children about physics and geology and how to live without fear. Her mother is a painter, and when Jeannette says she wants to dig up a crooked Joshua tree sapling and replant it by the house to protect it from the wind and help it grow tall, her mother admonishes her. “You’d be destroying what makes it special,” she says. “It’s the Joshua tree’s struggle that gives it its beauty.”

As I read THE GLASS CASTLE, it was clear the same was true for Jeannette Walls—it was her struggle that made her story beautiful. She eventually moves to New York City with her siblings and makes it as a reporter. A few years later her parents follow them to the city, where they eventually become homeless. But Jeannette transforms as she learns to take care of herself and love her parents regardless.

And although Walls has hundreds of reasons to complain about her childhood, she writes about her parents without judgment. For me, as a girl who struggles daily with trying to accept her own mother’s opioid and alcohol addiction and the hardships that come with it, THE GLASS CASTLE was a reminder to me that our pasts give us the best opportunities to grow.

The Glass Castle
by Jeannette Walls 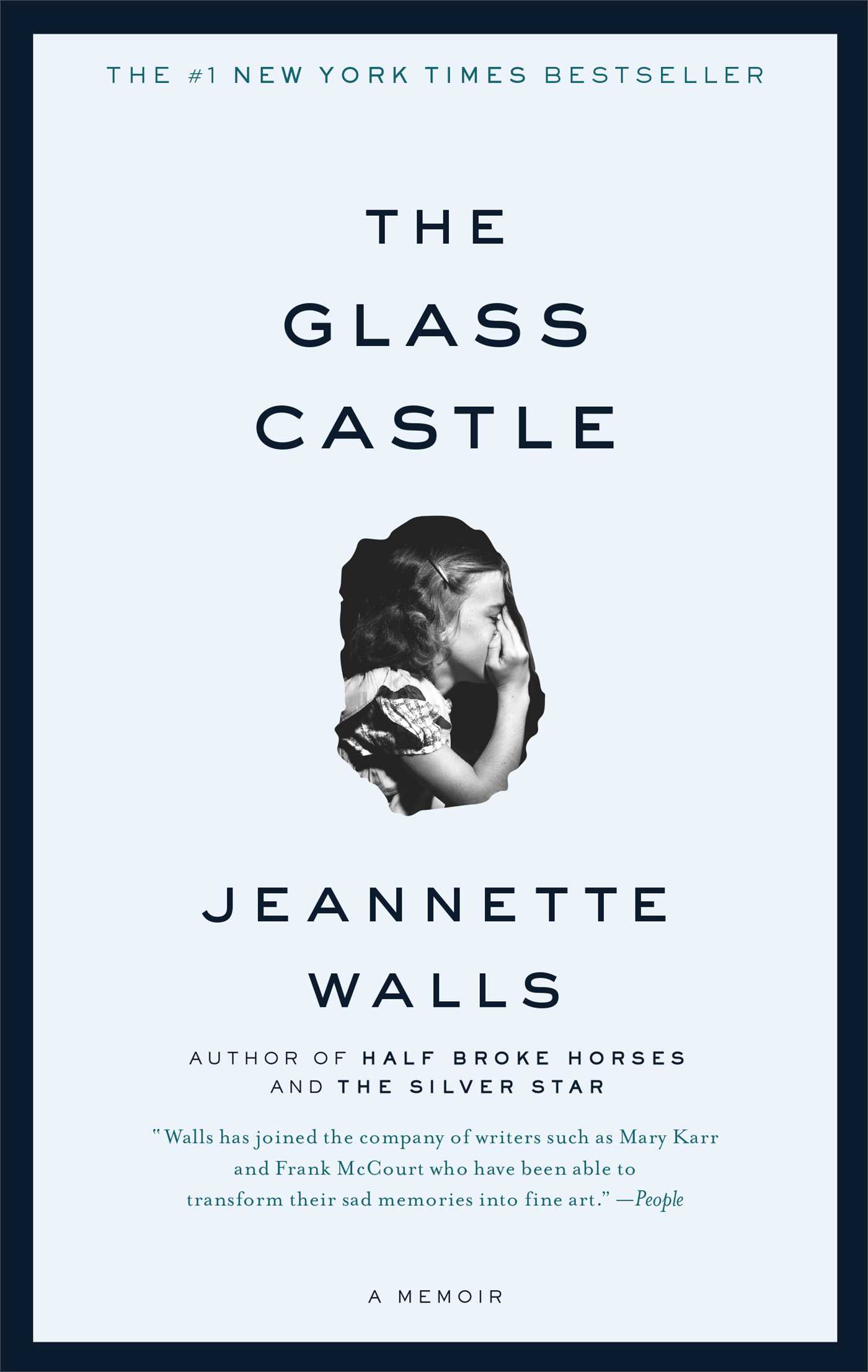 |+| Add to Your Shelf
The Glass Castle
Jeannette Walls

Jeannette Walls grew up with parents whose stubborn nonconformity was both their curse and their salvation. In this astonishing memoir—the basis of the forthcoming film starring Brie Larson—Walls recounts how her family’s dysfunction left her and her siblings to fend for themselves, weather their parents’ betrayals, and finally find the resources and will to leave home.

Read a review of THE GLASS CASTLE here.

Spark Conversation At Book Club With These 9 Remarkable Reads

6 Must-Read Books If You Love EDUCATED