As I read Emma Cline’s engrossing debut novel THE GIRLS, I was struck by how much it reminded me of Jeffrey Eugenides’s Pulitzer Prize–winning debut novel, THE VIRGIN SUICIDES. Both of these novels are stunning in the beauty of their prose and the depth of their perception about adolescence, memory, and obsession.

In THE GIRLS, Evie Boyd, now middle-aged, reflects on one haunting summer when, as a lonely teenager in the park, she was mesmerized by a group of girls and their aura of complete reckless freedom—especially the older black-haired girl named Suzanne. But Evie’s desperate efforts to get close to Suzanne led her to become involved with a cult that, at the end of the summer, perpetrated an infamous massacre. It is Evie’s recollection of this group of girls later in life—and the violence and loss that was entwined in these memories—that reminded me of the neighborhood boys from Eugenides’s novel and their lifelong infatuation with the Lisbon girls.

THE VIRGIN SUICIDES is told by a Greek chorus of these neighborhood boys who live in a sleepy suburb thrust into tragedy one summer when 5 sisters, the Lisbon girls, all committed suicide one by one. The boys, now aging men, have spent their lives studying the girls, poring over their diaries and interviewing neighbors and friends in an obsessive effort to understand who they really were and why they did it. Both Evie and the boys find themselves haunted by unanswered questions and by the capacity of people to commit violence against others and themselves.

The language and the telling of both novels beautifully demonstrate the pain, awkwardness, and yearning to belong of adolescence. Evie and the boys longed to join the private worlds of their respective groups of girls. The boys struggled with their ineptitude in interacting with the opposite sex and with their feelings of desire. Evie’s deep need to be accepted by Suzanne exacerbated the insecurities that come with girlhood. She analyzed Suzanne’s every word and gesture, looking for hidden meanings and fearing judgment. She questioned herself, from her body and her clothing to her words and her actions.

The novels explore girlhood on different but compelling levels. The boys strive to understand the Lisbons from the outside—trying to imagine how it felt to be a girl, and why the girls did the things they did. Eventually they come to think they know the girls, until they suddenly and shockingly realize that they understand nothing.

Evie is a girl herself and her story illustrates with keen insight the simultaneous strength and fragility of girlhood. She was on the edge of the group, permitted to be with them but never to enter their deepest inner circle. Evie witnessed their power, but also their frailties—her questions about their motivations and violent actions are also questions about herself.

Even years after the events that would change their lives, Evie and the boys can’t get these girls out of their minds; they are forever in their thrall. Pick up THE GIRLS and THE VIRGIN SUICIDES, and you will be, too.

The Girls
by Emma Cline 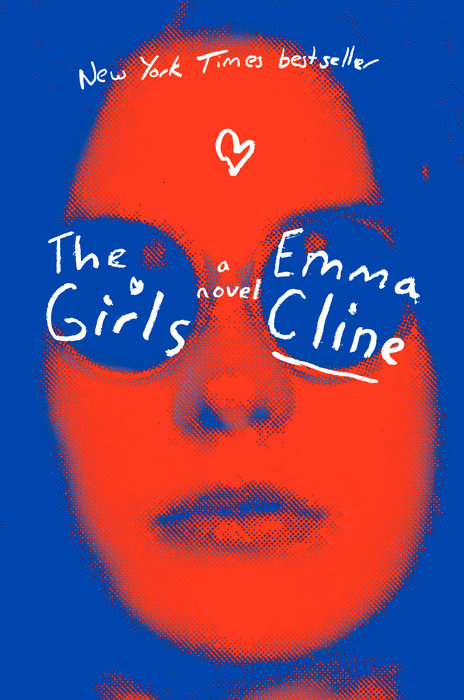 |+| Add to Your Shelf
The Girls
Emma Cline 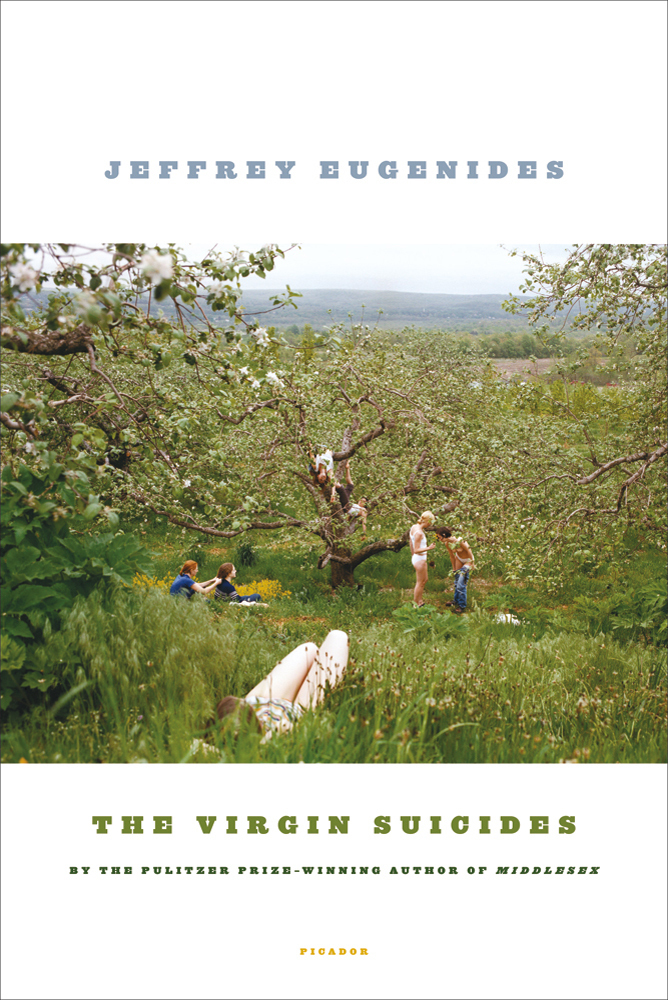 |+| Add to Your Shelf
The Virgin Suicides
Jeffrey Eugenides