I have an affinity for writing that’s darkly luminescent—prose that has an epiphany or a realization roiling in its depths, biding its time until it’s time to emerge. And that’s exactly what I found in Robert Levy’s debut novel THE GLITTERING WORLD.

My first introduction to changeling folklore came in the form of Keith Donohue’s fantastic novel, STOLEN CHILD, and it wasn’t until THE GLITTERING WORLD that I returned to a similar, but more ominous, changeling story.

Blue, an up-and-coming New York chef with a cloudy past, takes a trip to Nova Scotia to sell a house bequeathed to him by his late grandmother. He’s accompanied by his friends: Gabriel, a fragile young man whose puppy love for Blue makes him easily sympathetic; Jason, a no-nonsense coworker; and Elisa, Jason’s wife whom Blue loves.

The house is located in Starling Cove, a sprawling art commune. While there, Blue begins to remember bits of his childhood—particularly how his tie to a case of a missing child and his mother’s abrupt escape from Starling Cove seemed too closely intertwined.

Locals speak of beings called the Other Kind who are said to live in these areas (you know something’s bad if uppercase letters are used). From the woodlands of Starling Cove, something invisible yet all-seeing calls to Blue. One night, the call is much too strong, and like a lightbulb blinking out of power, Blue disappears, leaving Gabe, Jason, and Elisa to reckon with the confusion and questions in his wake.

In addition to writing well-wrought prose that lures us deeper into the narrative, Levy is hyperaware of his characters and their individual personalities. I’m not usually one to read fiction with multiple points of view. Some writers don’t know how to separate their characters’ voices, and that’s a problem, since readers can’t know characters if the writer himself doesn’t, either. But in THE GLITTERING WORLD, these rotating points of view felt effortlessly distinguished and human.

The ending of this novel is quite a trip—a visionary episode that I have never seen before in writing: frightening to the point that it inspires awe. I swear, I’d even pay for IMAX tickets if this book were ever made into a film. That’s how much I love THE GLITTERING WORLD.

The Glittering World
by Robert Levy 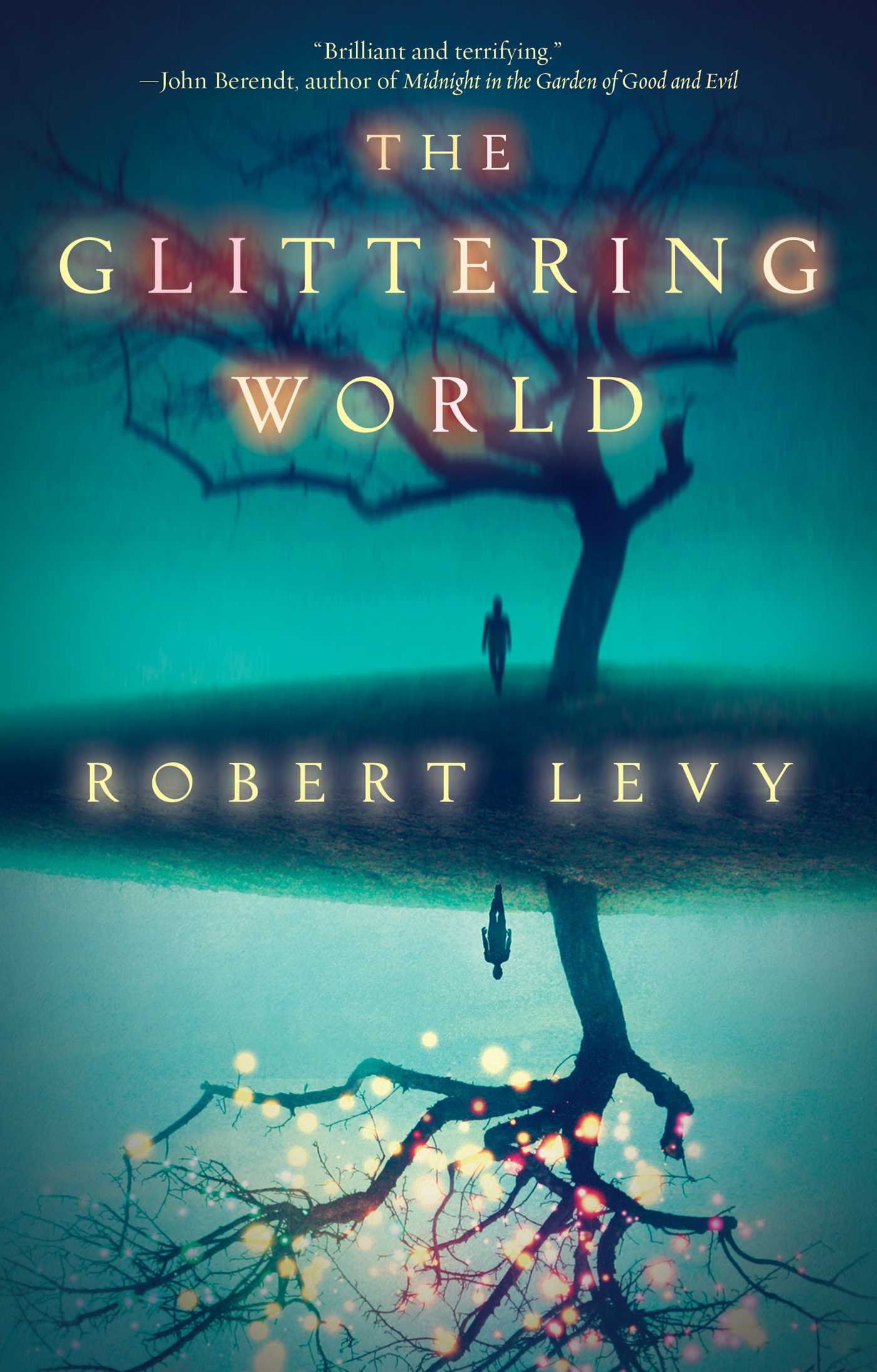 |+| Add to Your Shelf
The Glittering World
Robert Levy