The first time I held a copy of Miranda July’s THE FIRST BAD MAN was six months after its buzzworthy release. It was summer; I was in McNally Jackson Books in Manhattan with a friend. The book, with its clean black backing and sans serif lettering in all-white caps, lay confidently on a table of staff recommendations.

By then, a number of friends had recommended the title to me. This time was no different. “You would love this,” my friend told me, smacking the cover with her knuckles. “It’s so weird and fantastical and whimsical.”

As a lover of realist literary fiction, those three words were poor selling points, but after the barrage of recommendations I finally bought a copy. For a while it sat untouched on my work desk, while elsewhere in the world it accumulated popular and critical acclaim.

Writing this, I am frustrated by how long it took me to crack open the spine. But I have done it now, read it from cover to cover, entered the carefully padded interior of Cheryl Glickman’s headspace, and what resonates with me most is how opposite the narrative is from the weird, fantastical, and whimsical categories I’d been promised.

Who, after all, is less “real” than July’s emotionally astute Glickman? Living alone in her mid-forties and working at a women’s self-defense center as a manager and fitness video producer, Cheryl distracts herself from loneliness and the psychosomatic globus in her throat with eclectic modes of placation: kale, cleanliness, color therapy, a distant yet intense connection with babies, and an ongoing imagined romance with an older colleague, who ceaselessly texts Cheryl for permission to consummate his relationship with a sixteen-year-old girl. Whenever Cheryl fantasizes, she inserts other people into her fantasies to fantasize them for her.

These tendencies are actually more coping than they are quixotic, but when Cheryl’s bosses’ beautiful daughter, twenty-two-year-old Clee, moves in with her, Cheryl’s organized loneliness falls into a disarray of rivalry, love, and finally, motherhood.

Punctuated by the signature hilarity and cinematic beauty of July’s prose, fewer protagonists or people are more real than Cheryl. In lieu of the whimsical is a character with a keenly observed honesty and self-awareness. She has a willing vulnerability in love despite a blunt understanding of its impermanence.

“If you were wise enough to know that this life would consist mostly of letting go of things you wanted,” Cheryl asks us through the pages of THE FIRST BAD MAN, “then why not get good at the letting go, rather than the trying to have?” It is this profound theory of Cheryl’s that constitutes the novel’s unforgettable, pick-me-up-and-read-me quirk: that is, the theory of living and letting go, all love considered. 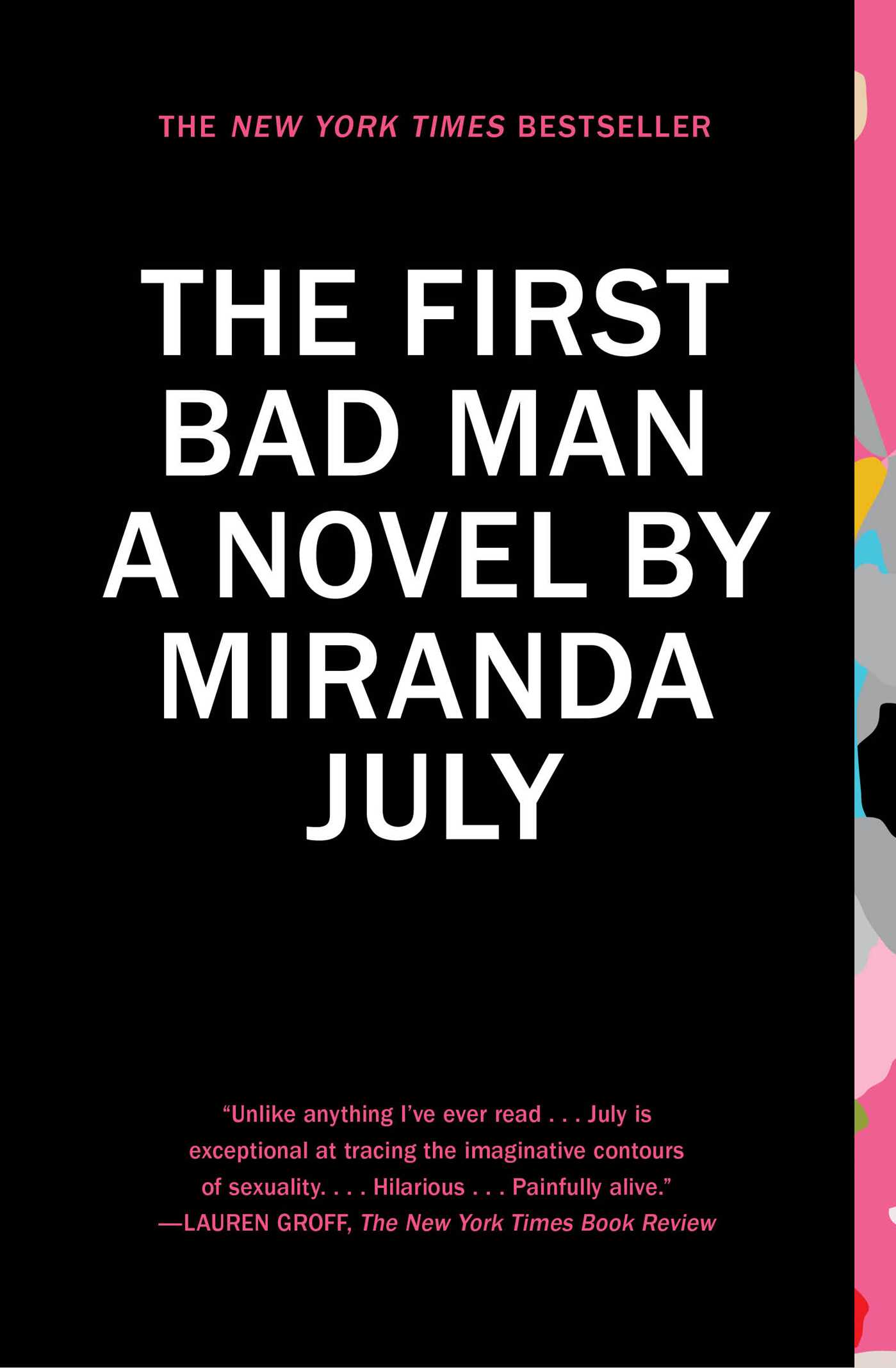 |+| Add to Your Shelf
The First Bad Man
Miranda July

The First Bad Man by Miranda July is one of my top five favorite books of 2015. Over the past year, I’ve given several copies of it to friends—which is why I need a new copy (or three!). July is an artist who is willing to share a world that is even stranger than what I experience in my fantasies. The characters in this novel use imagination as a tool for emotional healing and challenge readers to go beyond their comfort zones in a way that no novel I’ve read has done before. —Erica

A Quirky Novel Where All Love Is Considered

11 Books on Our Holiday Wish Lists—Gift Wrap Not Required