Stories of the ordinary, and of lives thrown together by chance and coincidence, have always fascinated me, and in Ruth Rendell’s wonderful PORTOBELLO, you will find both. Her characters are linked only by a postcode, living their small, unpeopled lives in the area of London’s Portobello market, until a simple twist of fate brings them together. Then their days become as complex, and as colorful, as the market itself.

There is Lance Platt, a jobseeker who seeks opportunity rather than work, and who spends his time wandering the streets, yearning for his long-lost love. Lance’s uncle Gib, a chain-smoking evangelist and reformed criminal (whose reformation may be more of a change of direction rather than a change of morals), and Joel, a young man teetering on the edge of psychosis, whose loss of 125 pounds in cash begins this clever tale of choice and corruption. However, my favorite character has to be Eugene. An art dealer with an addictive personality, Eugene’s latest obsession—the fictitious, sugar-free sweet Chocorange—threatens to be his final downfall.

When Eugene finds Joel’s lost money, he advertises the discovery of an undisclosed amount on a lamppost, believing the true owner will be able to name the correct figure and reclaim the cash. Of course, the advertisement attracts the attention of Lance Platt, who—whilst unable to guess the correct sum—uses his visit to Eugene’s grand house as inspiration for a burglary (the first of several), hoping he can raise enough funds to escape the clutches of his uncle Gib.

Joel is eventually identified as the rightful owner of the lost money, and Eugene’s girlfriend—a doctor—offers to return it to him. When Joel asks if he can be her private patient, the lives of the characters begin to knit together, and we realize that the people who walk the streets of Portobello may not necessarily be quite as we first imagined.

I have loved Rendell’s sharp, observant writing since I was a teenager, and there is no doubt her influence is reflected in my own novel THE TROUBLE WITH GOATS AND SHEEP, set on a very ordinary, seemingly inconspicuous avenue.

I was once at a literary festival in London where I spotted Ruth Rendell, taking afternoon tea with P. D. James. To the untrained eye, they appeared to be two unremarkable, elderly women who were passing the time of day. However, rather like the characters in Rendell’s novels, it is always very prudent to never make assumptions about those around us. You can never be sure what might prowl the corners of their minds.

Joanna Cannon is the author of  THE TROUBLE WITH GOATS AND SHEEP. 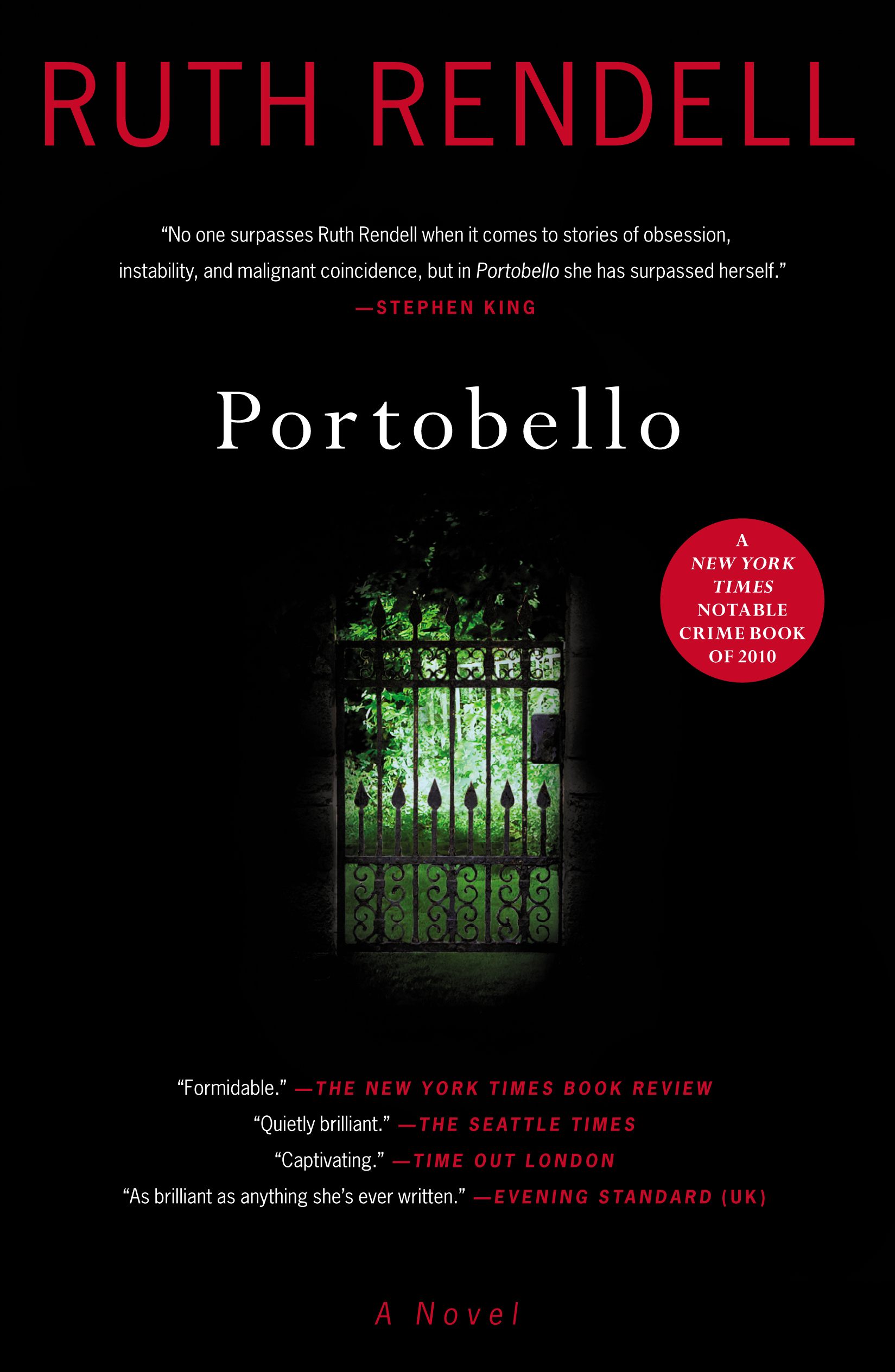 When Eugene Wren discovers an envelope bulging with cash, he posts notices all around Notting Hill in order to find the rightful owner. This ill-conceived act invites a slew of volatile characters into his life and creates a chain of events with consequences that will change them all. It is a wonderfully complex depiction of one of London’s most intriguing neighborhoods—and the dangers beneath its posh veneer.