I was almost ten when my father brought a leather-bound copy of THE HOUSE OF THE SPIRITS to our home in Ecuador. I remember his excitement as he told my mother that she had to read this book. He said that a fellow Chilean, Isabel Allende, was showing the world the real trials and tribulations of his country through the story of the fictional Trueba family.

The next morning, I was filled with anticipation as I waited for my father to leave for work. When he was gone, I snuck into his home library and there it was: a beautiful book bound in red leather, the kind of binding I’d only seen on famous literary classics.

Immediately, I took it down from the bookshelf and hid under the desk—my favorite place to read and draw. A place where I could throw a sheet over the large dark wooden desk and pretend I was traveling to another world. So this was where my father caught me, later that day, reading THE HOUSE OF THE SPIRITS—a marvelously rich and detailed novel centering on Clara, Blanca, and Alba, three strong and passionate women of different generations.

“You’re too young to read this novel. Why don’t we wait a couple more years,” he said, returning the book to its place. That book became forbidden fruit to me, stowed away on the highest shelf. Late almost every night after that, I would steal the book from the library, hide under my bed, and read the novel by candlelight. (How I never set fire to my bed while doing this is still a mystery to me.)

I quickly became enchanted by Clara del Valle’s love for Esteban Trueba—a man consumed by his desire to amass a fortune, but who also built a family destined for tragedy. And thus began my immersion in the extraordinary history of the Trueba family, which came vividly to life for me as I read.

Isabel Allende expertly weaves a wonderful and meticulous tapestry of war, passion, and revenge that culminates in the struggle of Clara’s granddaughter, Alba, to rewrite her family history and create a new destiny for the Truebas. Every day, I was filled with anticipation knowing this other world awaited me as soon as I opened the book.

Today, I wonder if this was how my father artfully instilled in me my love for reading—by prohibiting a particular book that he knew I’d find irresistible. Or perhaps, much like our protagonist Clara, who is able to predict future events with uncanny precision (including a great love affair with Esteban), my father had a premonition that this novel would play a major role in my life, culminating almost thirty years later in one of the highlights of my career as an editor. That was when I had the extraordinary good fortune to acquire Isabel Allende’s brilliant new novel THE JAPANESE LOVER as well as the rights to publish a new edition ofTHE HOUSE OF THE SPIRITS.

Whatever force of fate led me to open that beautiful red cover decades before, I like to think that I was meant to enter the world of love, magic, fate, and revolution that comes alive in THE HOUSE OF THE SPIRITS.

THE HOUSE OF THE SPIRITS is an extraordinary novel, a classic that is read in book groups as well as literature courses all across the globe. Allende’s words not only pay tribute to the victims of countries burdened by political corruption and poverty, they also carry within them the spirit of women who, even now, fight to be heard and considered equal.

It was an enormous pleasure for me to reread this book three decades after it first made its mark on me. I found myself still enraptured by the words of these women, still dazzled by the magic potion that is Isabel Allende’s gift for storytelling. And as I reached the final page, I smiled in wonderment at the forces that led me to where I am today, and was thankful for the reminder that our future is written in the stars.

The House of the Spirits
by Isabel Allende 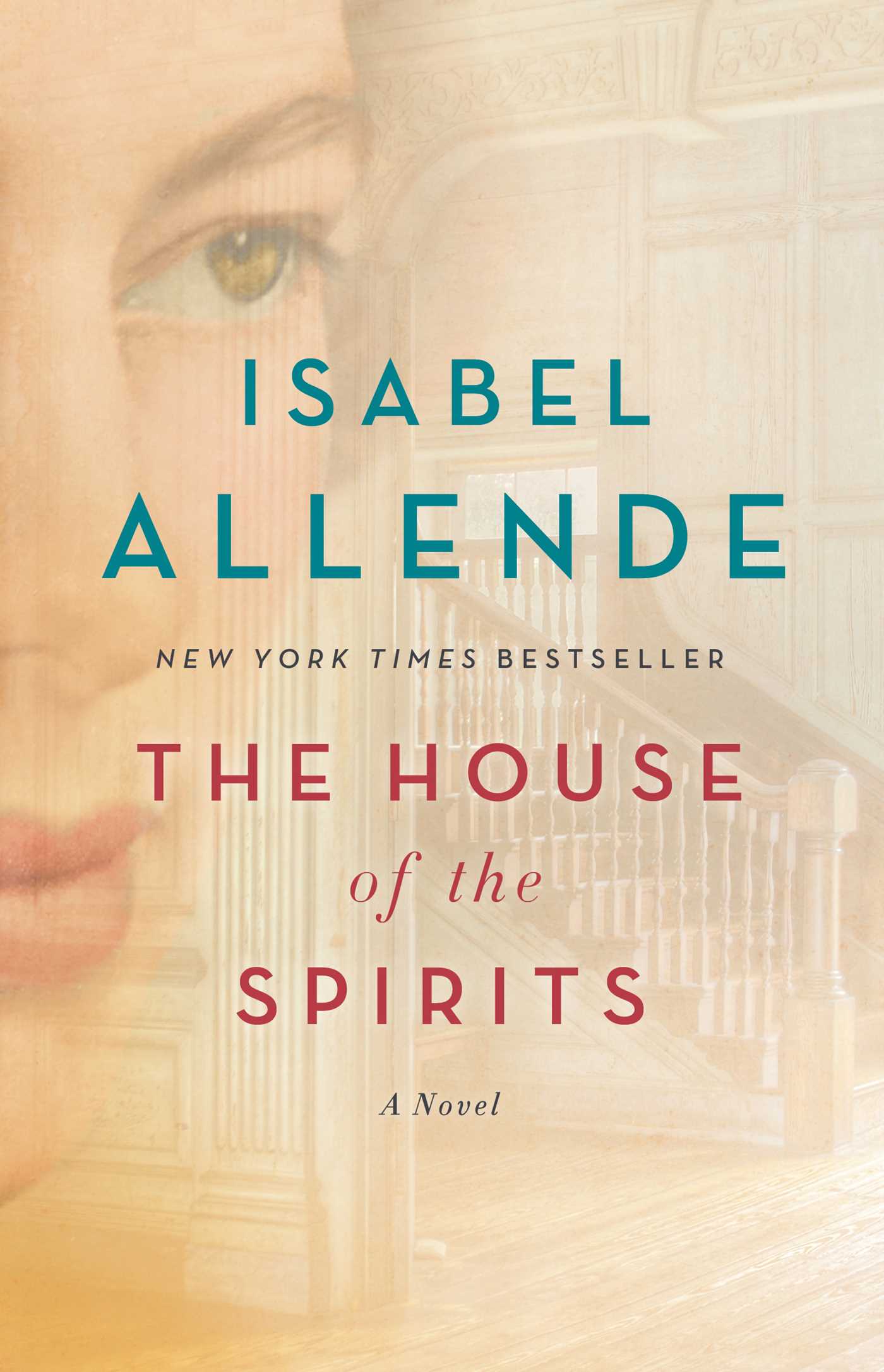 My 2022 Reading Challenge: 9 Goals to Expand My Literary Horizons

Enter for a Chance to Win THE HOUSE OF THE SPIRITS and 14 More Vacation Reads to Kick Off Your Summer! 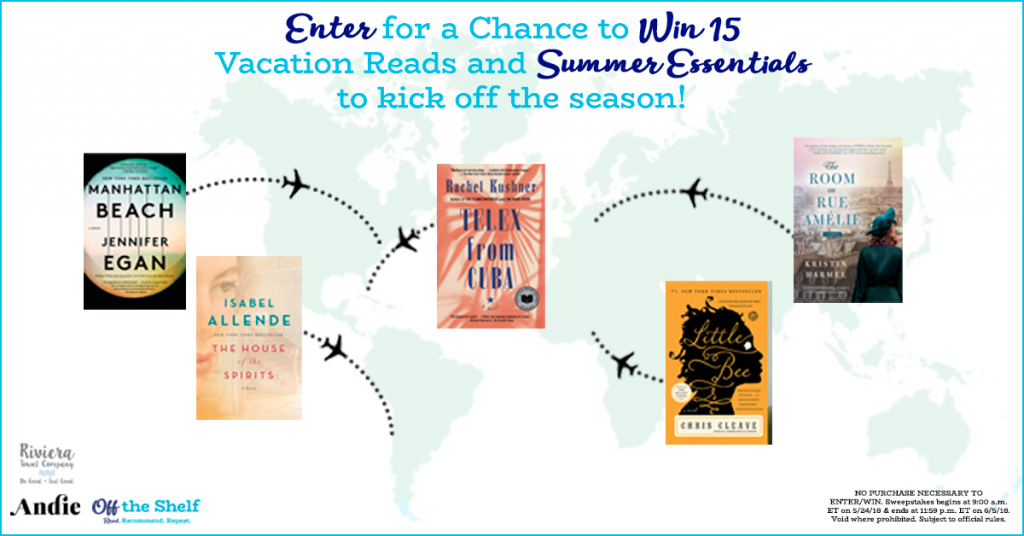