As a Californian expat writer living in Tokyo, I always have an eye out for intriguing novels with an overseas setting.

Michelle Gable’s A Paris Apartment is just that. The story begins when a musty Paris apartment, kept under lock and key for decades, is opened after the woman paying the rent passes away. Inside is a treasure trove of furniture that could fill a museum—and a sensational portrait of a beautiful woman by Giovanni Boldini, the renowned Italian painter who made the city his home.

Appraiser April Vogt is sent over from New York to evaluate the find. She discovers more than furniture and art worth millions: she also finds the intimate journals of the mysterious woman who lived in the apartment.

In a dual-time story that jumps between the present and 1890s Paris, April vicariously experiences the life of a vivacious, determined woman named Marthe de Florian during the Belle Époque, the golden age of art, culture, and scientific and technical advancements that unfolded in Europe roughly between 1870 to 1914.

As April dives into the journals and the narrative careens back and forth between the troubles of two women living a century and a quarter apart, April sees parallels between her life and that of Marthe.

Each woman grapples with love, uncertainty, and identity. Marthe struggles to survive financially in an era that had no safety net for women and with the love of her life, the painter Boldini, who is happy to share her bed but is not particularly faithful. April is dealing with similar issues in present times with her husband.

Gable’s portrait of late-nineteenth-century Paris sparkles. The reader is treated to visits to the famous cabaret music hall Folies Bergère; a celebrated Parisian fair; the lives of the cabaret cancan girls; the insecure life of a celebrated courtesan, which is what Marthe has become as the story opens; and the passing mention or entrance of luminaries of the day.

The parallels between the women multiply and deepen. Struggles of home and heart visit both, and Gable saves a string of surprises—and some of her most subtle and dramatic revelations—for the last quarter of the book.

A Paris Apartment confronts issues that transcend eras, and Gable vividly captures both historic and modern times. But most of all, she delivers a story with heart, and revelations that will stay with you after you turn the last page.

Barry Lancet is the author of the latest Jim Brodie novel, Pacific Burn.

A Paris Apartment
by Michelle Gable 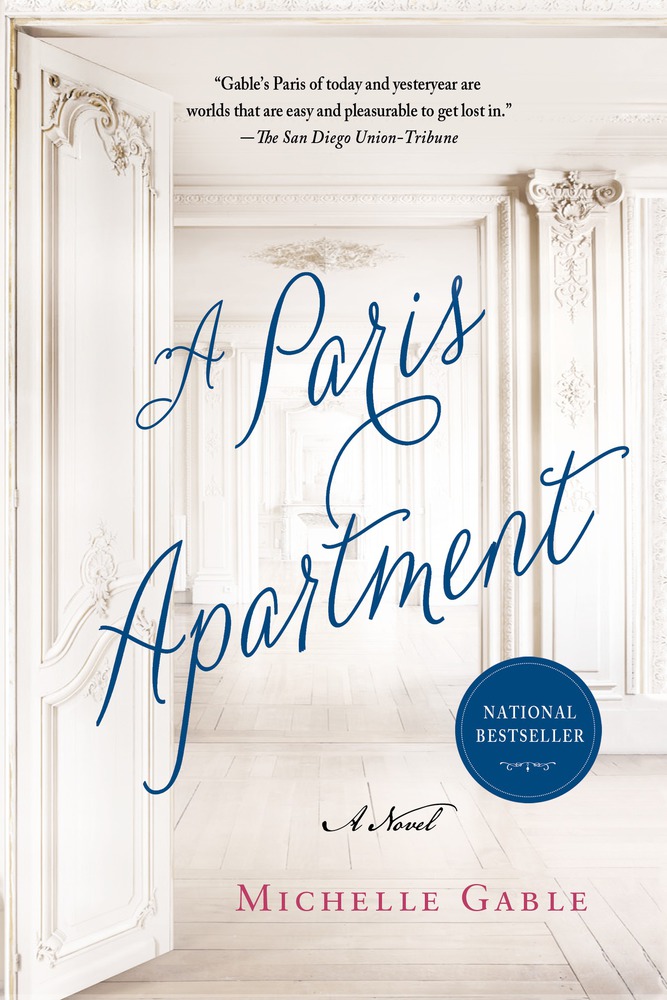 |+| Add to Your Shelf
A Paris Apartment
Michelle Gable