Naked is a breathtaking (and I mean that in a literal sense) collection of hilarious and touching essays that will creep up behind you. It will pull at your heartstrings and tickle your feet when you least expect it.

Because of his absurd yet poignant voice, David Sedaris’s essays tend to stay with you, and everyone who reads them has their own favorites. I distinctly remember the first essay of his that I ever read—in my high school creative writing class—a poorly Xeroxed copy of “Big Boy” from Me Talk Pretty One Day (about the author walking into a bathroom at a dinner party and discovering an unwelcome surprise waiting for him as someone knocked on the door behind him). Reading that essay was one of the biggest revelations of my life. You could be crass, neurotic, judgmental, hilarious, and make the kind of jokes I’d make with my friends and be considered a legitimate writer.

As you browse through the essays in Naked, some titles stand out such as “Dinah, the Christmas Whore,” which is worth the price of the book for the title alone. Of course there are plenty of essays that include his zany family—you might know his sister Amy (from Elf, Strangers with Candy, Sex and the City, or her own books), but all of his relatives are funny in their own special ways, and like his essays, everyone will discover one of Sedaris’s family members they relate to.

The feeling that you know his family so well after reading through the collection makes my favorite essay, “Ashes,” all the more emotional. It recounts his sister Lisa’s wedding, but it’s really about the last time the whole Sedaris family, all grown up and spread out across the country, meets before his mother dies from cancer. The way David describes this encounter, the essay could’ve been called “What We Talked about When We Talked about Death.” Due to his mother’s stubbornness, what they can talk about is anything but her cancer. A scene where David and his mother discuss the sausage biscuits at the reception really highlights the issue at hand. He makes it terribly funny but it’s also tremendously heartbreaking when you realize the implications of it all.

I was lucky enough to meet David Sedaris at a book reading once while I was in college. After waiting in line for him to sign my book, I sheepishly told him I wanted to be a writer someday. He said something along the lines of, “Stick with it.” He also asked, “Do you know what owls say?” His eyes sparkled and he cracked a smile as he drew an owl on the title page of my book. I raised my hands in defeat. “They say . . . I like black people.” I guess it goes to show that you never really know what he’s going to say next, but you know you’ll be in tears, whether he’s making you laugh or cry or both at the same time. 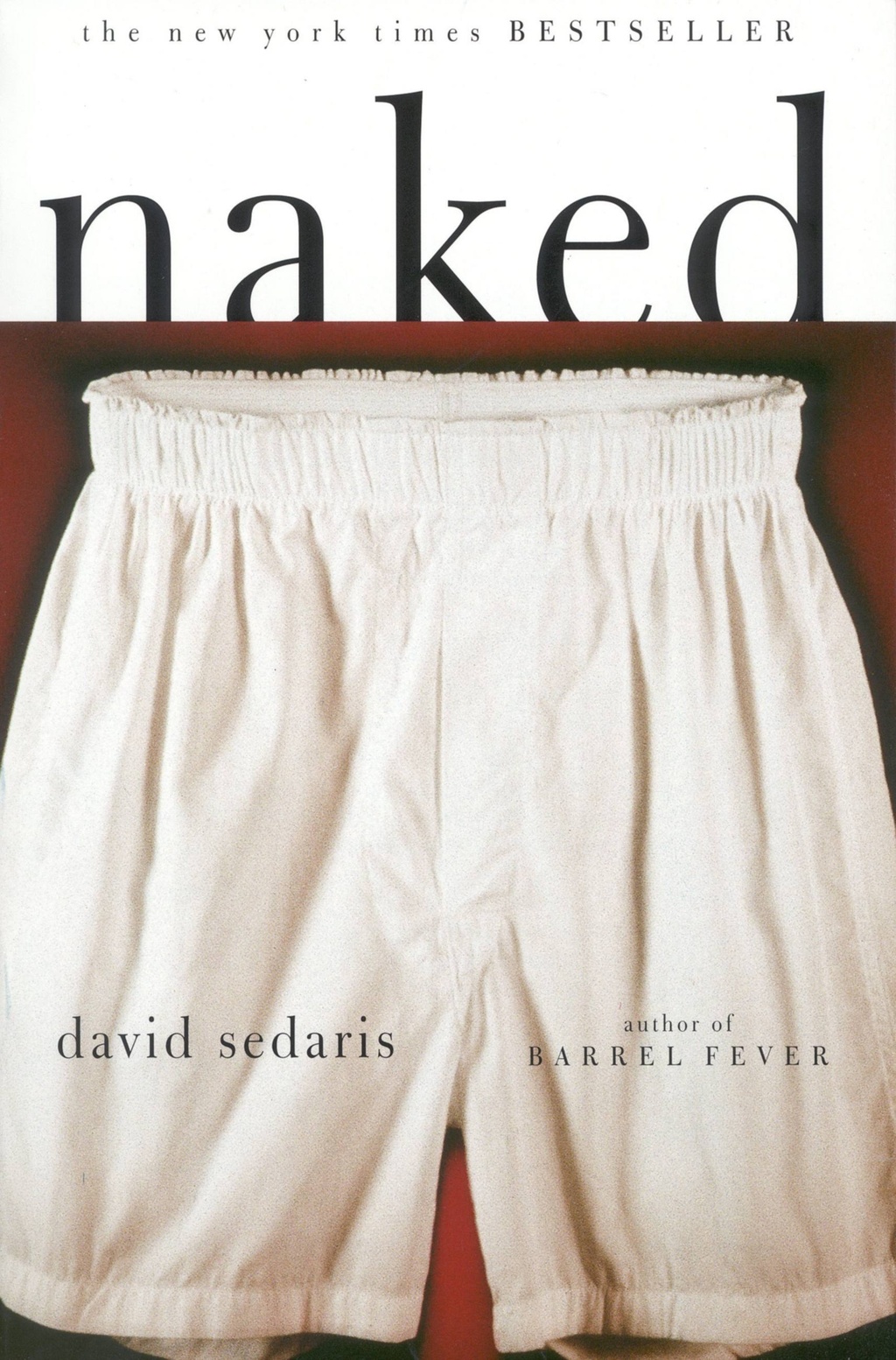 Author Picks: 5 Engrossing Memoirs That Inspired Me to Write My Own Story

A Most Hilarious, Judgmental, Neurotic, Heartbreaking Collection of Essays