I have two confessions to make. First, my greatest aspiration is to someday be a novelist. Second, Stephen King is my favorite writer—but this is not really a confession, as I’m proud of it and everyone who knows me knows this (and probably wishes I would stop talking about him already). Given these facts, it is nonsensical that I had not read Stephen King’s ON WRITING: A MEMOIR OF THE CRAFT until now. I dove into the book a couple of weeks ago and when I finished, I wiped a couple tears from my eyes and started again from the beginning, hoping to soak in every word. That is not exaggeration or melodrama; that is how affecting this book is.

ON WRITING is a combination memoir and writing guide, in which King looks back over his prolific career, reflects on his development as a writer, and offers up writing advice as only one of the bestselling authors of all time could. The book begins with a memoir section, in which King openly discusses everything from his childhood to getting the idea for CARRIE while working as a high school janitor to his struggles with addiction. He shares the moment when he sold his first novel; the offer came by telegram because he could not afford a phone at the time.

The book then moves into advice for writers: King discusses the mechanics of writing well in addition to wide-ranging topics including establishing a writing schedule, revising, and seeking publication.

In the last section, On Living, he recounts the car accident that nearly killed him as he was writing the book. He tells it matter-of-factly, but it is breathtaking and poignant—he doesn’t shy away from the details of the immense and painful struggle he had to recover. The moment, after all of this when he starts writing again (cheered on by his wife, who set up a table so he could write from his wheelchair) is so powerful it brought on the aforementioned tears.

The true gift of this book is King’s voice, which his “Constant Reader” will recognize through and through. He “talks” to his readers where they are, leveling with them like a friend—a tough-love friend who isn’t going to sugarcoat things or cut you any slack when he knows you don’t need it. He is humorous but also deeply wise, without a hint of arrogance. King lays out his advice and opinions in a way that is accessible and feels helpful rather than didactic.

He urges readers to follow their passion and write what they love, even if it is considered “commercial” or is a genre that the literary establishment looks down on—advice he has followed his whole career. Nothing I have ever read about the writing life has moved or inspired me more. Whether or not you are a King fan, whether you are a professional writer or have never written a word, this is essential reading on the art of writing and the art of life.

On Writing
by Stephen King 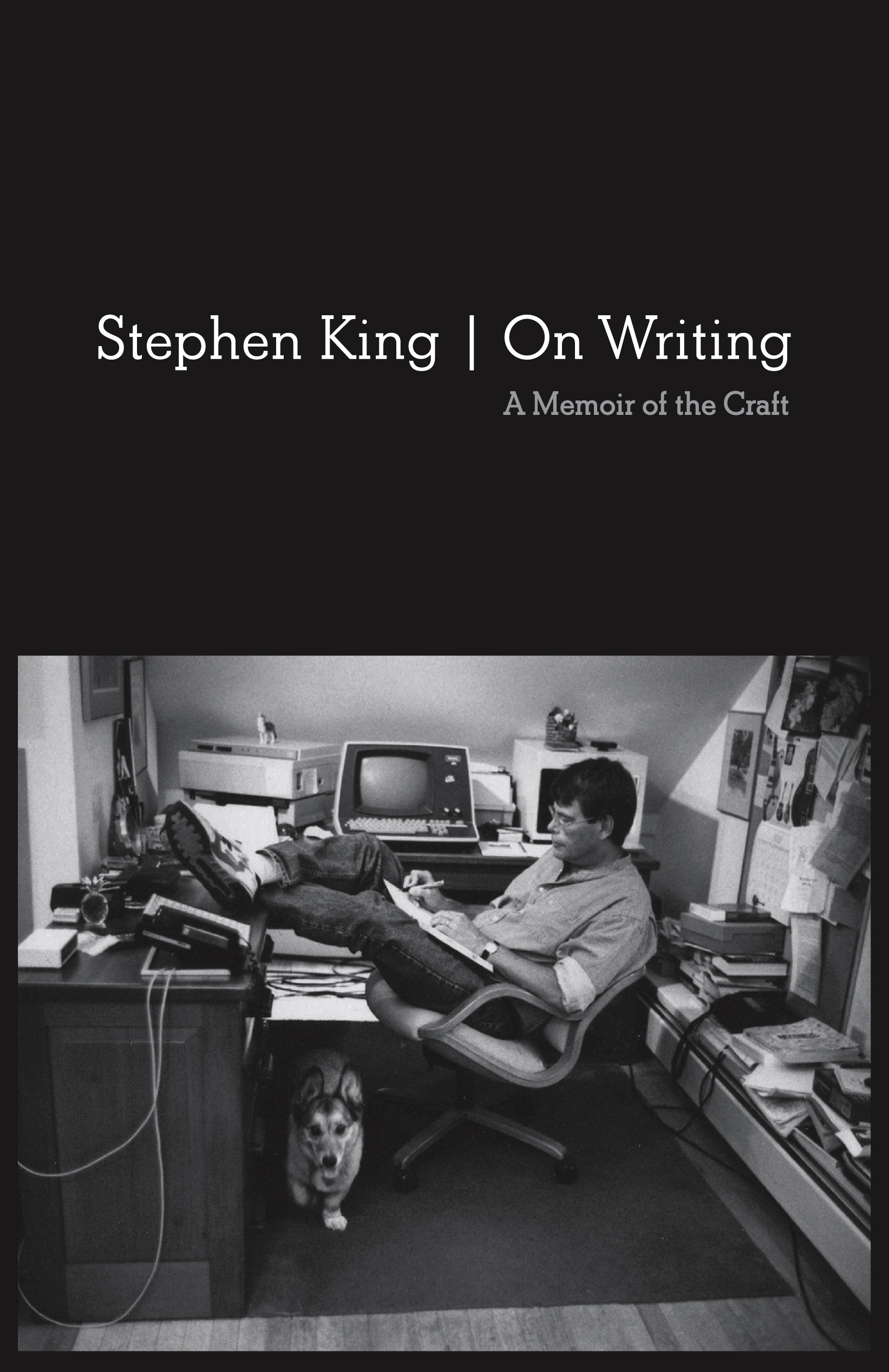 |+| Add to Your Shelf
On Writing
Stephen King

“Nothing I have ever read about the writing life has moved or inspired me more. Whether or not you are a King fan, whether you are a professional writer or have never written a word, this is essential reading on the art of writing and the art of life.”