My relationship with Mitch Rapp is unique, to say the least. Unfortunately, I didn’t discover this incredible character until the day his creator, author Vince Flynn, passed away in 2013. For reasons that can only be attributed to fate, I sat at my desk that morning and Googled him. I was so intrigued that I ordered the first novel Rapp is featured in, American Assassin.

I found each book to be captivating and thrilling. I would close one book after finishing it, and immediately open the next one. Never lost on me was the ominous feeling that with each passing book, I was running out of stories.

Vince Flynn’s fourteenth novel, The Last Man, was his final completed book. Knowing that, I couldn’t bring myself to read it. Instead, there sat The Last Man, untouched and unopened on my shelf.

Then, on June 23, 2014, an email was sent to Vince Flynn fans, announcing that author Kyle Mills had been hired to continue the series. His first task was to finish The Survivor, the sequel to The Last Man, which Vince had begun but wasn’t able to finish.

There is no word in the English language to describe my level of excitement—it was like knowing your best friend was back in town.

Realizing that The Last Man was not in fact the final Rapp book, I ran to my bookshelf and grabbed it. I spent the rest of the night following Rapp through Afghanistan as he searched for Joe Rickman, a missing CIA case officer who had secretly been running America’s side of the clandestine war from a safe house in Jalalabad.

The Last Man begins with Rapp investigating the safe house where Rickman’s bodyguards lay dead. It appears that each of them was killed during the kidnapping—that is, until Rapp notices something that causes him to question everything he thinks he knows about Rickman.

Compounding Rapp’s already depleted reservoir of patience is the fact that Rickman possesses a near-infinite amount of classified information. The damage of which, should any of it be leaked, would be insurmountable.

I put the book down long enough to make a pot of coffee, then returned to find Rapp pinned down in a massive gunfight. With him was Scott Coleman, the former Navy SEAL and loyal friend to Rapp. Also alongside them was a character whose return to the series was so surprising, I nearly lost my breath after letting out an audible gasp when they first appeared.

Series regulars and fan favorites Irene Kennedy, Stan Hurley, and Mike Nash each have a strong presence in The Last Man. Together with Mitch, they begin putting the puzzle together and ultimately learn that the Rickman situation is far worse than they ever imagined.

The ending is classic Flynn, nonstop action that will have you on the edge of your seat. Rapp’s choices at the conclusion of this novel directly impact him and the other characters moving forward. The adventure continues in The Survivor, the highly anticipated sequel hitting bookstores October 6. Grab a copy and jump on the thrill ride!

The Last Man
by Vince Flynn 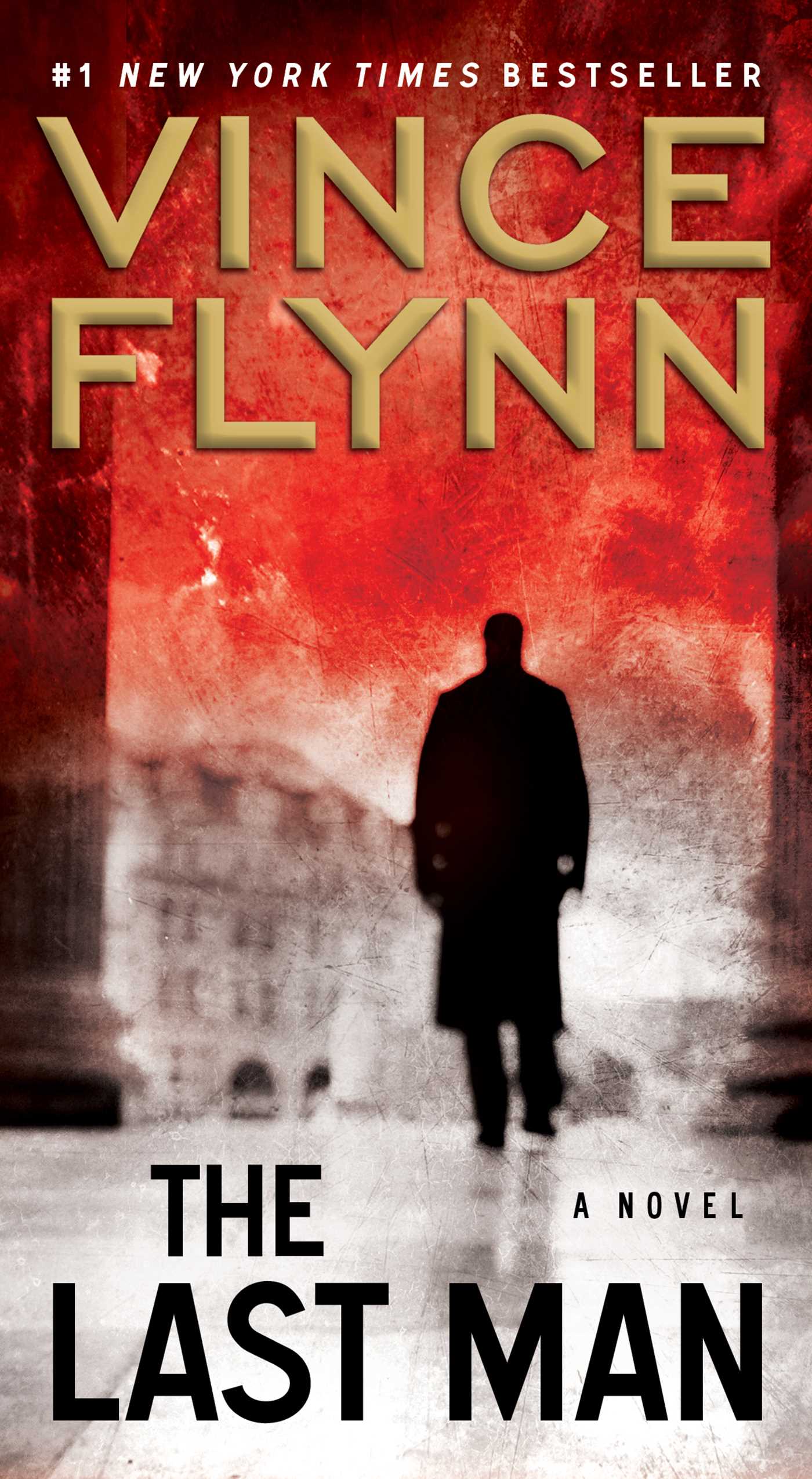 |+| Add to Your Shelf
The Last Man
Vince Flynn