I was introduced to Charles Johnson’s novels by my writing teacher, Steven Corbin, who insisted I drop everything and read MIDDLE PASSAGE, which had recently won the National Book Award for fiction. I fell hard for the novel, swept away by the seductive voice of the narrator, freed slave Rutherford Calhoun, who recounts the ill-fated journey of the Republic as it returns from Africa with a hold full of slaves. It was a book I returned to often, a masterpiece of first-person narration, and a book that yielded something new every time I picked it up.

When I began teaching Novel IV at UCLA (an advanced workshop), I chose MIDDLE PASSAGE (now handsomely reissued in a twenty-fifth-anniversary edition, replete with a new introduction by Stanley Crouch) to build the course around. On a whim, I sent Dr. Johnson an email to see if he might consider talking to my students via Skype about the novel. To my surprise, he accepted eagerly and warmly, and has returned four times over the last three years to discuss his work. His discussions are the invariable highlight of the semester. My students talk for weeks afterward about his generosity, experience, and wisdom. His conversations are always far-ranging, moving beyond MIDDLE PASSAGE to include anything and everything from the writing life to Buddhism to the writer as philosopher. It’s impossible to leave one of these sessions uninspired.

One of the points he frequently makes is his belief that a writer should be able to work in any form, should be equally conversant in the language of the farce or the picaresque, as well as the epic or the romance. MIDDLE PASSAGE is a remarkable distillation and demonstration of this belief. On its most basic level, it’s a dazzling seafaring yarn, a rip-roaring high-seas drama of the slave trade and mutiny and organized crime. And it is entirely possible to enjoy the novel on those terms alone. But MIDDLE PASSAGE is so much more than that. It’s also an intertextual update of slave narratives; an engagement with Melville’s classic slave novel BENITO CERENO, in which the slaves are at last given a voice long denied them; it’s a meditation on capital and power; it’s a philosophical inquiry into essential questions of existence, for which Johnson has invented a remarkable African tribe called the Allmuseri, whose kidnapped god is among the slave trade’s many casualties.

In the end, however, as I remind my students, we read novels for character. The best story in the world, the finest writing, none of this matters in the service of characters who do not breathe, who do not draw us in. And in Rutherford Calhoun, Johnson’s unforgettable narrator, the reader will find a compelling guide from his very first words. Let’s let him speak for himself, and let you enjoy the music of Johnson’s confident prose. Here he is describing New Orleans at the beginning of the novel:

“New Orleans, you should know, was a city tailored to my taste for the excessive, exotic fringes of life, a world port of such extravagance in 1829 when I arrived from southern Illinois—a newly freed bondman, my papers in an old portmanteau, a gift from my master in Makanda—that I dropped my bags and a shock of recognition shot up my spine to my throat, rolling off my tongue in a whispered, ‘Here, Rutherford is home.‘”

Flawed, self-aware, ambitious, crafty, Rutherford is a memorable addition to the Gallery of Lovable Rogues, a man struggling to find his best self in the face of endless temptation, a man who will come face to face with essential questions of self before the Republic breaks apart beneath his feet. For in the end, MIDDLE PASSAGE asks its readers a question at once simple, timeless, profound: What is home? The novel’s equally simple and profound answer (hint: it’s not New Orleans) will surprise and delight you.

Mark Sarvas is a member of the National Book Critics Circle and author of the novels HARRY, REVISED,  and MEMENTO PARK , forthcoming from Farrar, Straus and Giroux. 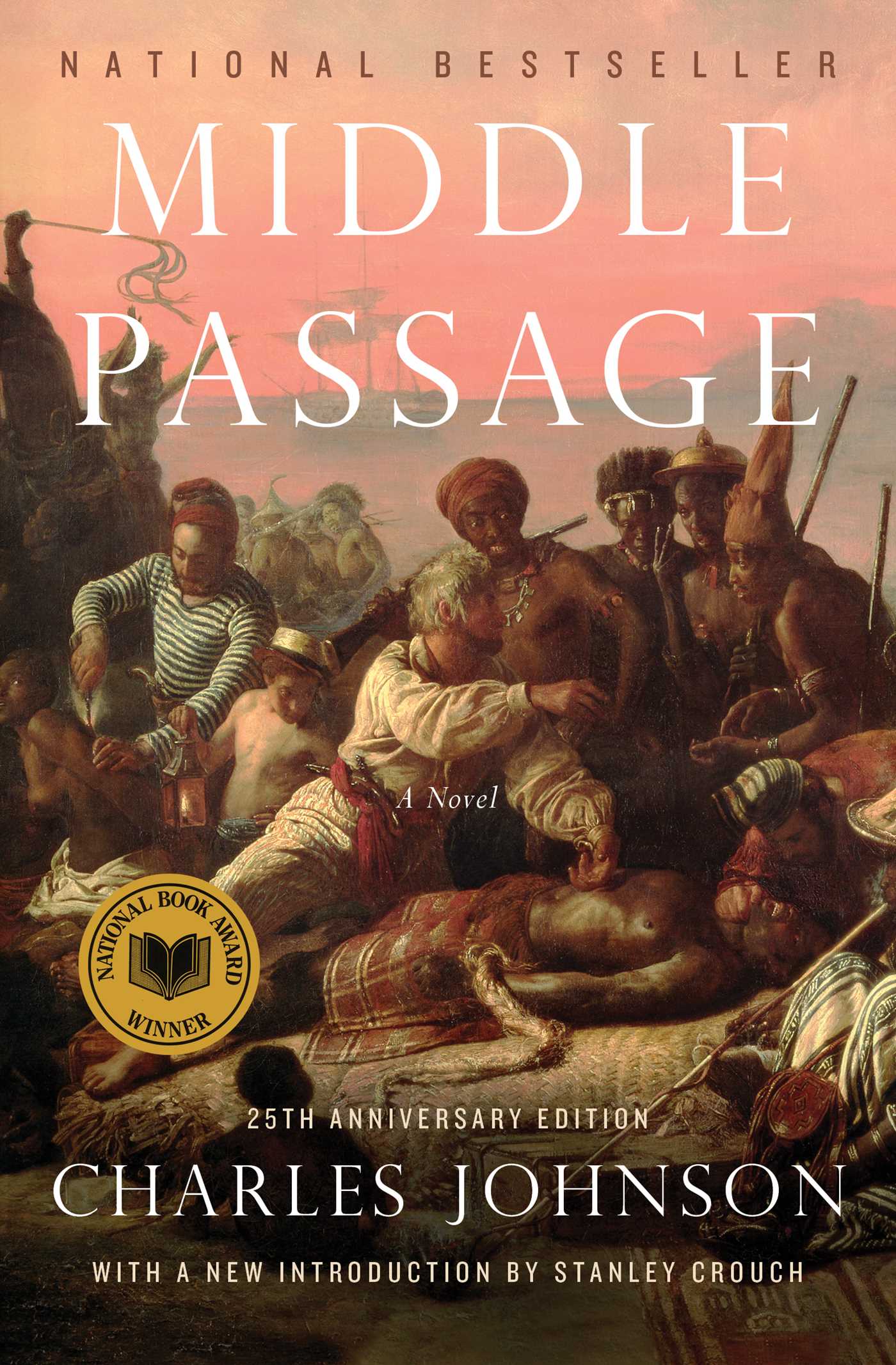 An American Masterpiece That Resonates in Our Time