Right from its release in 2008, The Hunger Games was a hit. It was critically acclaimed and a bestseller and has spawned a billion-dollar film franchise. Despite all of this, in Stephen King’s review of the novel for Entertainment Weekly, he gave the smash-hit book a “B” grade. “B” as in, good, but could be better. So how would Stephen King take a similar concept and do it his way? The answer is the 1979 novel The Long Walk by Richard Bachman, also known as Stephen King.

In a near-future, military-controlled dystopian United States, there is an annual, televised competition called The Long Walk. Teenage boys across the country apply to be contestants and those that pass the application process are entered into a televised drawing for The Walk where one hundred “lucky” boys are chosen to participate. At precisely 9 AM on May 1, these boys begin walking down a highway in Maine. The rules are as follows: the boys must continuously walk forward on the road at four miles per hour or above and must not physically interfere with one another. If a walker’s speed dips below four mph or if he stops walking or sits down, he is issued a warning. A walker is allowed three warnings and any infraction after that will cause him to “get his ticket”—which is a euphemism for being shot on the spot by the group of trained soldiers who are constantly rolling along next to the walkers atop a half-track. That’s it—walk or die. Last boy walking wins The Prize—more money than he could imagine as well as anything he asks for for the rest of his life.

As a reader, I have a weakness for well-written psychological horror with a lot of depth. I read books in this category frequently, especially Stephen King’s work, and I can confidently say that this is by far the most horrifying book I have ever read. There are several aspects that make The Long Walk so incredibly disturbing. While names for The Walk are drawn randomly and publicly, similar to the Reaping in The Hunger Games, every single name in the Long Walk pool is a volunteer. Considering that each contestant on The Walk has a 99% chance of dying, it is deeply unsettling that hundreds—thousands, even—of teenage boys apply for this annual event. Throughout the novel, the boys occasional talk about why they are doing this—some, like a boy named Scramm with a young, pregnant wife and a lack of funds, have a legitimate reason, but most admit that they don’t really know why they are there. It eats them up—when the walking starts to get painful and miserable, the boys commiserate over why they chose to be there and what they would give to take it back, but ultimately there is no one to blame but themselves.

The Long Walk is stripped-down and bleak—it has no high-tech stadium, no bioengineered attack monsters, no love triangle—just the boys, the road, and the deadly guns aimed for their heads. The boys have nothing to do but walk and nothing to think about but what they have given up and the raw horror of their looming deaths. They must also contend with The Crowd. Mere feet away from the contestants, the spectators of The Walk are ever-present and bloodthirsty. They line the road with signs and fireworks and cameras, cheering on their favorite contestants and especially cheering when one gets his ticket. The fact that these boys’ pain and suffering is a national entertainment is constantly present and sinister. King creates a wide variety of young men from different states, backgrounds, and personalities, and examines how each one deals with the brutal deaths around them, the terror of The Crowd, and how each one breaks down. Their actions vary widely—some will help a fellow walker who is faltering, while others will spot weakness in a competitor and try to verbally assault and break them down. Some boys look for the companionship of a group, some prefer solitude. The insights and specificity of each character is brilliant.

I enjoyed The Hunger Games series. It has drama, action, gut-wrenching emotion, and social commentary all in one (and yes, the all-important love triangle). The Long Walk is a different beast entirely—read if you like your commentary on life, death, schadenfreude, and society straight up with no frills and no mercy.

The Long Walk
by Stephen King 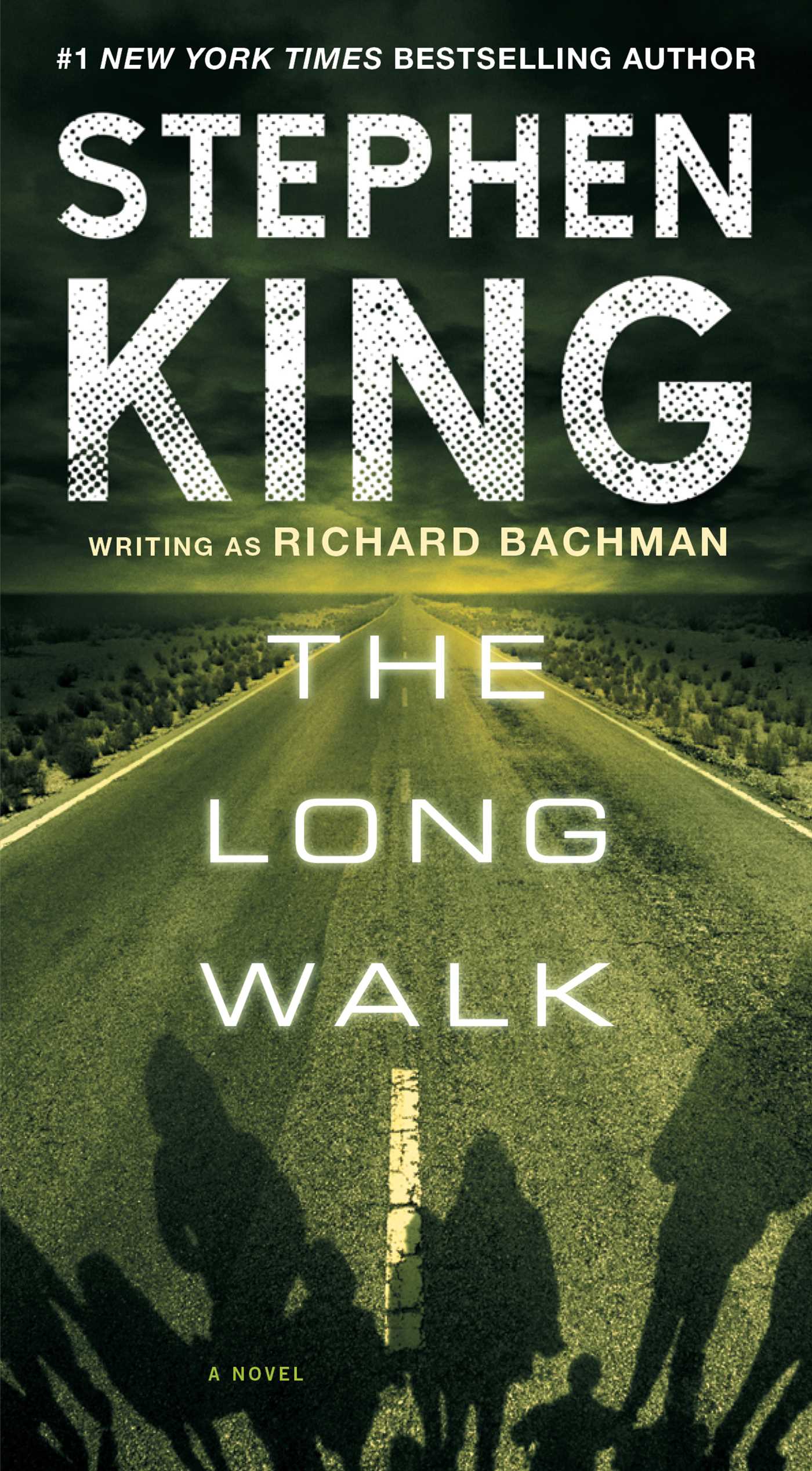 |+| Add to Your Shelf
The Long Walk
Stephen King

“Read if you like your commentary on life, death, schadenfreude, and society straight up with no frills and no mercy.”

Happy Birthday, Stephen King! 8 of Our Favorites From the Master

A Dystopian Novel That’s Even Better Than The Hunger Games