I recently heard author Jason Reynolds speak at a book event in Brooklyn, promoting his new young adult novel The Boy in the Black Suit, the follow-up to last year’s When I Was the Greatest. At first I was surprised that the audience at the event was almost entirely African-American. I was one of only a handful of white people in the room.

If I stop to think about it, it makes sense. When I Was the Greatest, Reynolds’ young adult debut (his first novel was My Name Is Jason. Mine Too., coauthored with Jason Griffin), is about African-American kids growing up in Bedford-Stuyvesant, Brooklyn. It’s a tough neighborhood with guns, drugs, and a shared experience of what it means to be black in the city.

But the characters in Reynolds’ book—what they feel, how they relate to one another and the world—are universal. The story is a treatise on what it means to be a teen . . . anywhere and anytime. This is a book that should be embraced by all audiences.

Ali, the protagonist, is relatable at every level. He is a good son, a good brother, but also a young man who, like any teenage boy, stumbles into mischief. Noodles, Ali’s best friend, is a tough guy compensating for a less-than-stellar home life. Needles, Noodles’ brother, a character you love from the word go, suffers from Tourette’s syndrome and is only able to find his center while crocheting. (Hence the nickname, not to mention the striking cover.) The relationship between the three is beautifully complicated and delves into the concepts of loyalty and responsibility.

Ali, Noodles, and Needles find themselves on the wrong side of some truly bad people, and you find yourself lifted up and torn down, laughing and crying with them. The ancillary characters that complete the rich tapestry of the story are every bit as real as the central cast.

When I Was the Greatest reminded me of David Mitchell’s Black Swan Green. While the two books are wildly different—Reynolds’ book takes place in Bed-Stuy, Mitchell’s in suburban London—they both get at the heart of what it is to be a teenager, and in particular a teenage boy. It’s a time of life filled with fear, curiosity, and above all hope.

As a father of two young boys, I was moved to tears by Ali’s relationship with his wayward dad. For all of his faults, Ali loves his father, and we find that his father loves him back.

When I Was the Greatest is a book that should be taught in high schools—all high schools, not just those in cities or in black neighborhoods. It is through books like this, or like Meg Medina’s Yaqui Delgado Wants to Kick Your Ass, or Isabel Quintero’s Gabi, a Girl in Pieces, that kids will understand that they are not defined by their differences, but rather, that they are united by the experiences they share.

I’m saving a copy for my boys when they’re older.

When I Was the Greatest
by Jason Reynolds 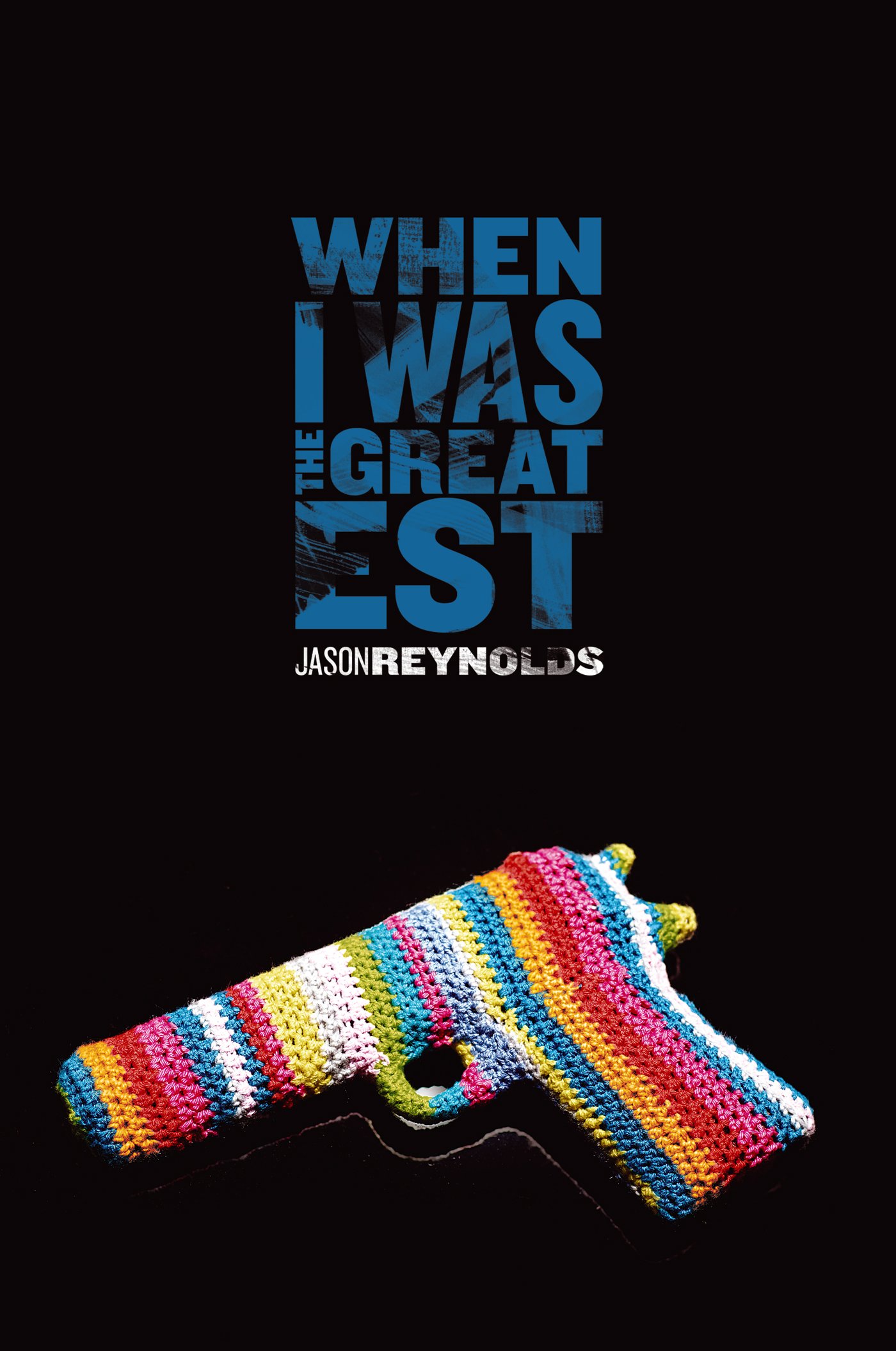 |+| Add to Your Shelf
When I Was the Greatest
Jason Reynolds

The Heart of What It Is To Be A Teenager