Ethan Reid’s novel The Undying debuted on Simon & Schuster’s new imprint, Simon451, this October. The apocalyptic thriller takes a young American woman from Seattle to Paris, where catastrophe strikes on New Year’s Eve. The sequel is set for a May 2015 release. Here’s Ethan’s list of best apocalyptic novels.

The Walking Dead. 28 Days Later. The Hunger Games. As readers, we are drawn to apocalyptic stories for many reasons, like the constant chatter about global warming or our melting ice caps. The endgame is part of our social consciousness, as it should be. But it’s also kind of fun, in a way, to imagine what we’d do when facing a calamity like in The Maze Runner or World War Z. Do we stop and help our fallen friend as the zombies close in, or turn and flee?

As I penned The Undying, I wanted to drop Jeanie and Ben in Paris where it’s not just the apocalypse they face, or the language barrier, or even the undying—but each other. Can lifelong friends stay together while the world burns? Over the years, many novels have done horrible things to great characters in unforgettable settings. Here are my favorites:

A top-notch apocalyptic epic set in modern times. The U.S. government creates a drug from bats and injects it into death-row inmates to create super-soldiers, but instead creates virals—Cronin’s realistic reinterpretation of vampires. The first in a trilogy, the novel follows the escape of the virals and the spread of the virus to survivors living in a compound a hundred years later—all with a little girl to save the world. No wonder filmmaker Ridley Scott bought the movie rights before the book hit store shelves.

I read The Stand twice as a teenager and once again in college. Originally published in 1978 and rereleased in 1990, it’s King’s longest book (1,152 pages). The U.S. Army accidentally releases a weaponized version of influenza, wiping out the population. Two groups of survivors are then driven across the devastated United States—one to meet the unforgettable Mother Abigail in Nebraska and another to meet Randall Flagg in Las Vegas (one of King’s all-time baddies), with a hell of an explosion at the end. King at his scary best.

The 2007 winner of the Pulitzer Prize for Fiction, McCarthy’s tale of the endgame really struck me in the gut. Years after an unnamed catastrophe wipes out mankind, the story follows a father and son’s struggle to survive on a scorched planet, fleeing the Appalachian winter for the southern coast. Not only is the environment their enemy, but so are the survivors—horrible, twisted people. It’s impossible not to root for the boy as he and his father search for a single shred of hope in such a terrifying, burnt landscape. The Road is a haunting literary masterpiece.

I Am Legend, Richard Matheson.

My all-time favorite tale of the endgame takes us into Robert Neville’s world, years after a pandemic disease triggered a vampire apocalypse. Living alone in the ruins, it’s a soul-searching thriller of a man scavenging by day and fending off vampires at night. Matheson’s 1954 novel was instrumental in creating the modern apocalyptic genre. An alcoholic Neville slowly claws his way from depression by searching for the root of the disease in order to help the infected—and in so doing becomes a target of the dominant species on the planet: vampires. A tour de force widely panned at its release, I Am Legend sits atop my list of the best apocalyptic novels.

A classic. Future generations forced to exist in domes, living under population control until Sandman Logan 3 decides to discover what’s really going on.

A novel of Texas teenage angst with a drive-in movie theater, a comet, popcorn, and cannibalism. Think Under the Dome meets The Outsiders.

A superb post-apocalyptic novel where the main character dons a postal uniform and wanders into a town, bringing hope by being mistaken for a sign of the rebuilding USA.

The Undying
by Ethan Reid 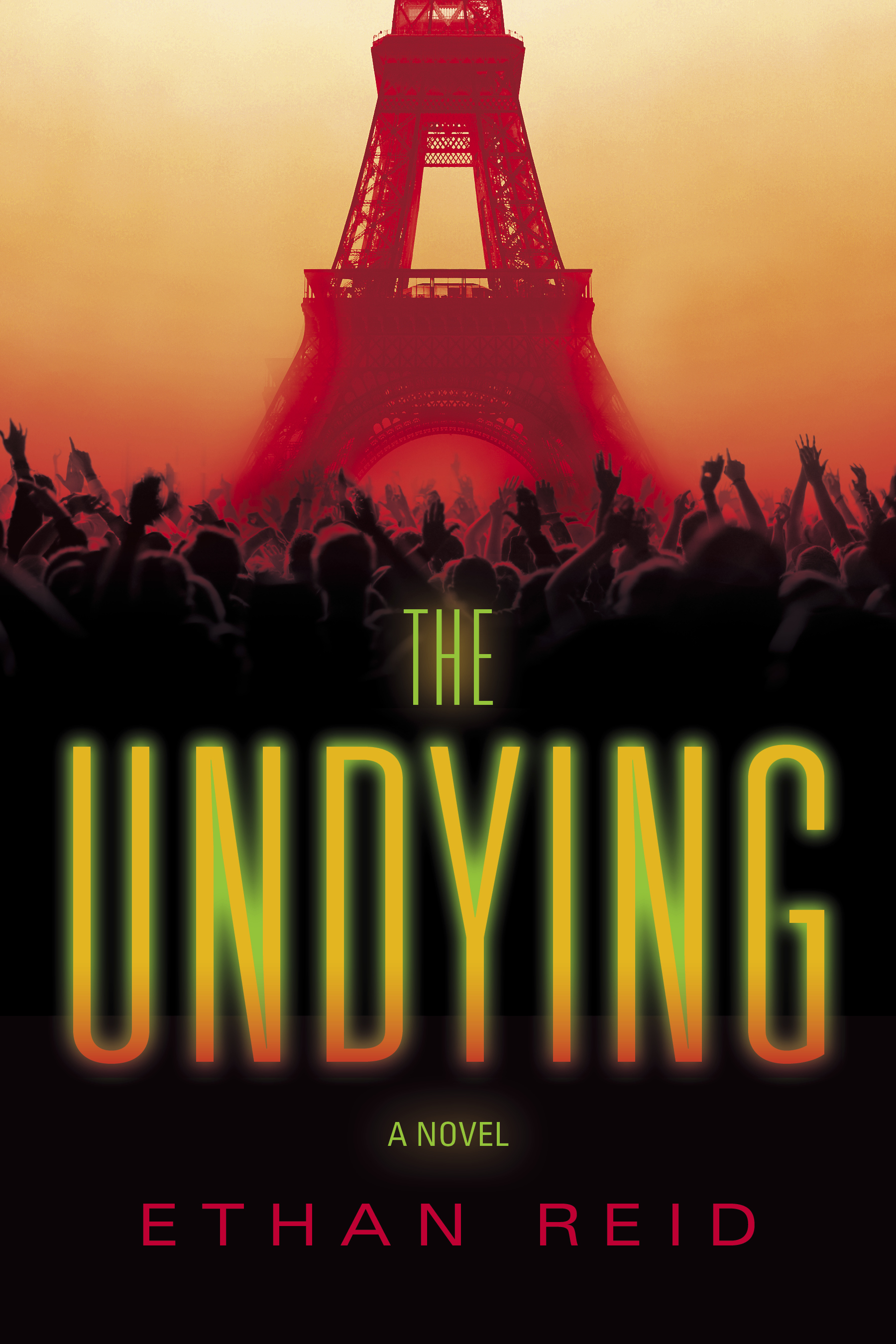 |+| Add to Your Shelf
The Undying
Ethan Reid

In this riveting apocalyptic thriller a mysterious event plunges Paris into darkness and a young American must lead her friends to safety—and escape the ravenous “undying” who now roam the crumbling city.

Reading With Mad Max: 7 of the Finest Apocalyptic Novels