Though I spent multiple summer nights as a teenager trying to enjoy reading The Lord of the Rings, it just wasn’t for me. (I don’t need to know the name of every hill, Mr. Tolkien!) As far as fantasy fiction was concerned, my interest had pretty much peaked with—and been satisfied by—Harry Potter. That is, until I picked up a copy of John Connolly’s The Book of Lost Things and couldn’t put it down.

Set against the background of England during World War II, the story is written in the style of many classic fairy tales. The main character, David, moves into an unfamiliar old house with his father and new stepmother, Rose, not long after the death of his mother. David is very uncomfortable in this new house, and as he struggles to adapt to Rose and the prospect of his soon-to-be half-brother Georgie, he begins to suffer from terrible visions of an unfamiliar world. The only place where he finds solace is in the books on his shelf.

After Georgie’s birth, fantastical elements start to saturate the story: books begin to whisper, David’s visions get worse, mysterious figures appear, and voices are heard late at night. Much like the characters in The Chronicles of Narnia, David eventually finds himself transported to a fantastical world filled with familiar fairy tale characters like Snow White and the Seven Dwarfs, woodsmen, and wolves. Trapped in this new place so far from home, but accompanied by friends he meets along the way, his only hope of returning home rests with the King and his Book of Lost Things. He embarks on an epic journey that is funny, thrilling, and devoid of excessive geographical description (not a single mountain is named). However, it is also fraught with peril and David has to deal with an evil huntress, giant beasts, thieves, werewolf-like creatures, and worst of all, a soul-eating fiend known as the Crooked Man, who puts David’s bonds of loyalty and courage to the ultimate test.

A coming-of-age tale that is reminiscent of Guillermo del Toro’s Pan’s Labyrinth and The Wizard of Oz, the book’s fantastic world is as enchanting as the journey David takes to find his way home.

The Book of Lost Things
by John Connolly 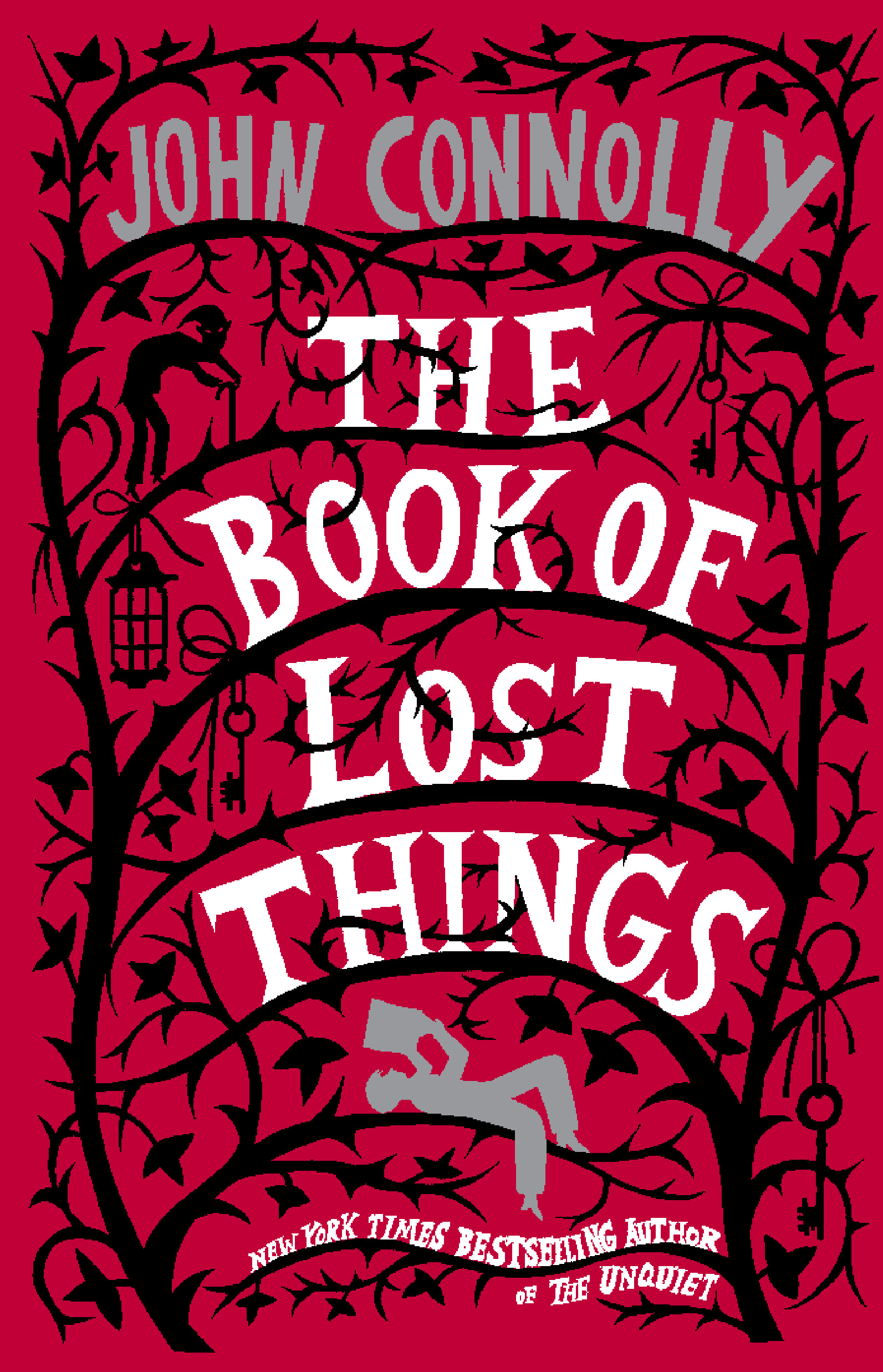 |+| Add to Your Shelf
The Book of Lost Things
John Connolly

High in his attic bedroom, twelve-year-old David mourns the death of his mother. He is angry and alone, with only the books on his shelf for company. But those books have begun to whisper to him in the darkness, and as he takes refuge in his imagination, he finds that reality and fantasy have begun to meld. While his family falls apart around him, David is violently propelled into a land that is a strange reflection of his own world, populated by heroes and monsters, and ruled over by a faded king who keeps his secrets in a mysterious book... The Book of Lost Things.