I read I AM PILGRIM in 2014, and again in 2019. I missed the escapism, and the sigh of relief the book had me feeling—jet-setting from exotic locales while devouring the legends of two amazing protagonists.

In Terry Hayes’s bestselling novel, a murder takes place in a grungy Lower East Side hotel, post-9/11. It’s a pretty gruesome murder that makes identifying a young, mutilated woman on a mattress impossible. The NYPD is called to the scene, where the lead officer, Ben Bradley (the heart of the story, in my opinion), notices the killer’s technique is taken from a forensic pathology book he had previously been obsessed with, written by a CIA ghost named “Jude Garrett.”

From here, we meet our narrator, “Pilgrim,” who grew up in Greenwich, CT, with adoptive parents. All throughout his life he used different aliases. We find out his lonely, but privileged childhood helped shape him into the best agent the CIA had ever seen, beginning his “Rider of the Blue” legacy with killing an agency mole in Russia. But the aftermath of September 11th is too much for him to handle. So he goes off the grid in Paris and writes his book under Jude Garrett only for it to backfire, when Ben and his wife, the lovely Marcie, tracked him down.

In the second narrative, a young boy, “the Saracen,” morphs into a jihadist bioterrorist. After seeing his father get beheaded in the public square for making lewd comments about the Saudi monarch, the boy’s ideology on life changes. The family moves to Bahrain, where he sees his once ultraconservative mother wearing chic sunglasses and exposing skin in public with men who aren’t relatives. The boy, disgusted, eventually leaves for Afghanistan to fight for the Taliban.

Still angry, but perhaps more calculated, the Saracen eventually becomes a doctor. He builds a genetically modified version of the smallpox vaccine and tests it on three kidnapped subjects. Bad news for the rest of the world: it works.

Pilgrim comes out of retirement to help with a lead from a former colleague, causing him to go to Turkey. It’s there he investigates a separate murder of a Greek billionaire, which is actually a cover, to the closely guarded Saracen threat. Needing his help, Pilgrim calls Ben Bradley, and a cat-and-mouse game ensues with bullets, boats, and kidnapped children.

It could have been easy for Hayes to drown the plot with suicide bombings and tradecraft jargon. But he doesn’t. On the one hand, the dual-narrative helps drive the classic spy-thriller model, but on the other, Hayes makes you feel like you’re listening to him tell a fireside story. You’re reeled in by little intricate parts of the story—whether that be the rolling hills of the Turquoise Coast, or how an ancient instrument sounded. By the time you reach the misty-eyed ending, you won’t even be upset that Hayes ruined your sleep cycle.

I Am Pilgrim
by Terry Hayes 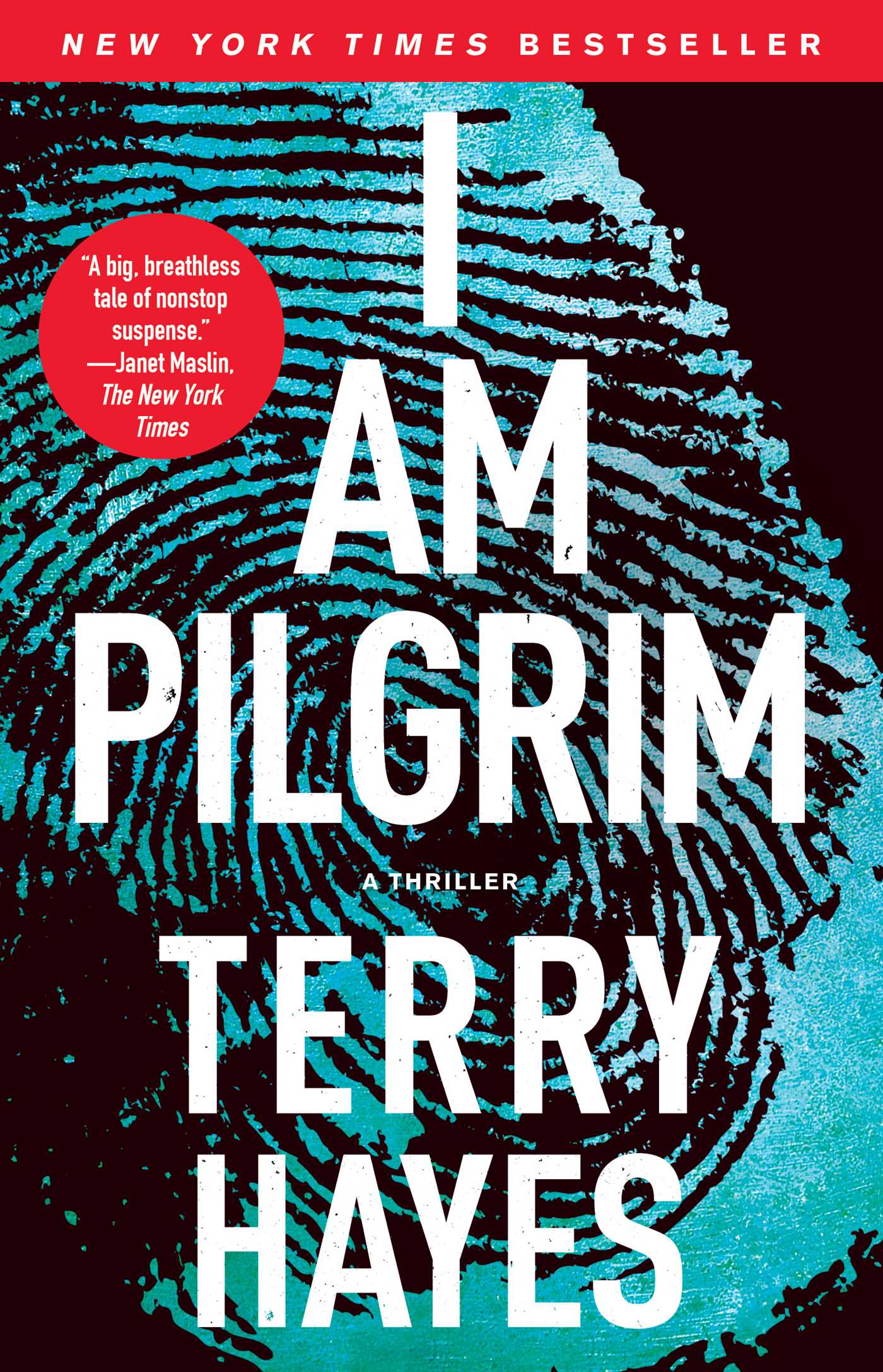 |+| Add to Your Shelf
I Am Pilgrim
Terry Hayes

“For me, I AM PILGRIM was a game changer. It raised the bar for international spy thrillers and became the benchmark for all future reads. It’s rich in detail and character, full of heart-racing action, and terrifying in its plausibility. It has heart and has you questioning your own beliefs.”

An Electrifying Novel That Will Keep You Up Reading All Night

23 Thrilling Novels from the Bookshelf of Linwood Barclay

The Addictive Thriller That Has Everyone Talking