Some books gently coax you into their grasp with subtle and nuanced devices that massage the mind and lure a reader page by page into an unsuspecting tale of terror, intrigue, or crime. Subtle is not a word one would use to describe Liz Nugent. Her opening lines are a clear slap to your face, proclaiming “WAKE UP” and “PAY ATTENTION.” This is not going to be a garden party story.

In Nugent’s raucous and stirring debut novel, UNRAVELING OLIVER, she opens with “I expected more of a reaction the first time I hit her. She just lay on the floor, holding her jaw. Staring at me. Silent. She didn’t even seem to be surprised”. And away we go. Nugent follows through on the promise in her title and thoughtfully unravels this character of Oliver, a seemingly wicked man with depths to his darkness that continue to unfold over the course of the book. Just when you think you have reached the bottom of his vileness, you will be surprised to find there is even more.

What propels the reader forward is the need to unwrap the layers behind Oliver and see just what makes a person behave like this. In many ways he is a symbol of the straight white man that stereotypically thinks he can behave in any way he wants, but behind that fragile facade is a damaged and deeply insecure person who tortures everyone around him into submission.

Oliver is an author who has found success in a book series that has made him rich and semifamous. In the opening chapter we find him standing over his battered wife and a journey of reflection begins within him to answer the question: How did we end up here? Through stories from Oliver, as well as those who have come in and out of his life, Nugent paints the portrait of a man who has not had it easy and in turn made it not so easy for others who chose to be around him.
We are taken back to his boarding school days, his rigorous childhood, his days at university, and a treacherous secret that has followed him for most of his adult life. One that he is all too aware could ultimately destroy him. And we find that he has spent most of his life trying to outrun it. Twists and turns abound in this churning novel. I would liken Nugent’s skill to the carving stylings of a fine butcher. She is always precise and cuts all of the meat clean from the bone.

Like so many of my favorite books (Gregory Maguire’s WICKED comes to mind), Nugent explores the question: Is a person born evil or was evil put on them by society? It is a fascinating debate to explore in this finely tuned character study that will often leave you riveted and rarely frustrated.

It could also be argued that this book is incredibly timely in the #MeToo and #TimesUp movements that have caught fire in Hollywood. Often when one reads of a predator in the news cycle I think we all, perhaps in the back of our minds, wonder how it got this bad? How did this person get to this point? Nugent offers such a hypothesis on the subject and paints a villain so diabolical that you’ll need a long hot shower after the last page. 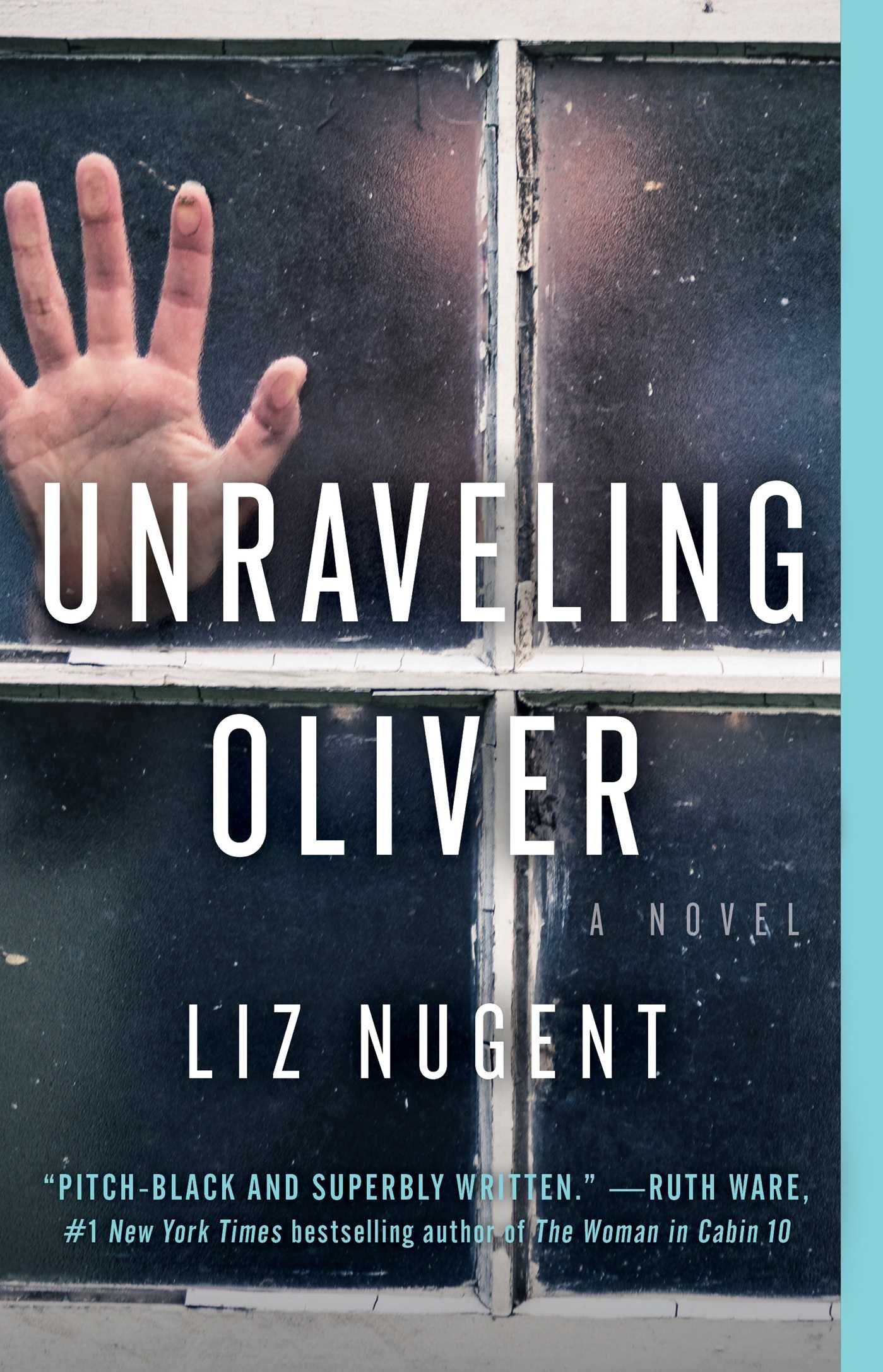 Notice: Trying to access array offset on value of type null in /home/offtheshelf/public_html/web/app/themes/ots/_inc/template-parts/books/book-modal.php on line 31
|+| Add to Your Shelf
Unraveling Oliver
Liz Nugent