In case you missed it, Something to Read About: the Off the Shelf Book Club hosted its second Facebook Live Book Club meeting. Snacking on Swedish fish, we chatted about the beloved novel A MAN CALLED OVE and all things Fredrik Backman.

We were instantly charmed by this story about a curmudgeon named Ove (which we learned is pronounced Ooo-ve thanks to Ariele, who’s spent enough time with Fredrik Backman to master the accent), and his unexpected friendship with the chatty neighbors next door. Here’s why.

1. This book surprised us. Some of us (Stu) were skeptical about the idea for a book about a grumpy old man who doesn’t have a reason to live after his wife dies. We were all a little surprised by how much we loved A MAN CALLED OVE. There is so much going on in the world, but this book shows us the possibility for connection in the small interactions of everyday life. This novel showcases the good in the world and renews our faith in humanity.

2. The past doesn’t just stay in the past. Ove’s past plays a tremendous role in his present. Sometimes small things that happen and they just stick with you. The vulnerability of the characters in this book shows that the past does sometimes define you. Ove endured so much loss in his past that he is unable to let new people in—until, of course, his new neighbors force their way in. When you meet Ove as a grumpy old man, it’s easy to forget that he’s lived an entire life before readers meet him.To Julianna, Ove seems like the literary equivalent of Carl Fredricksen from Pixar’s movie Up.

3. The cat. Ariele gave us the inside scoop on the cat. Apparently there wasn’t as much writing about the cat in the first draft of the novel, and Fredrik Backman’s agent convinced him to put a little more of the feline character in the story. The cat quickly becomes Ove’s companion and thyy sort of merge into the same person. We found ourselves looking forward to the cat’s reactions to things, like Ove’s driving lesson with Parvaneh. 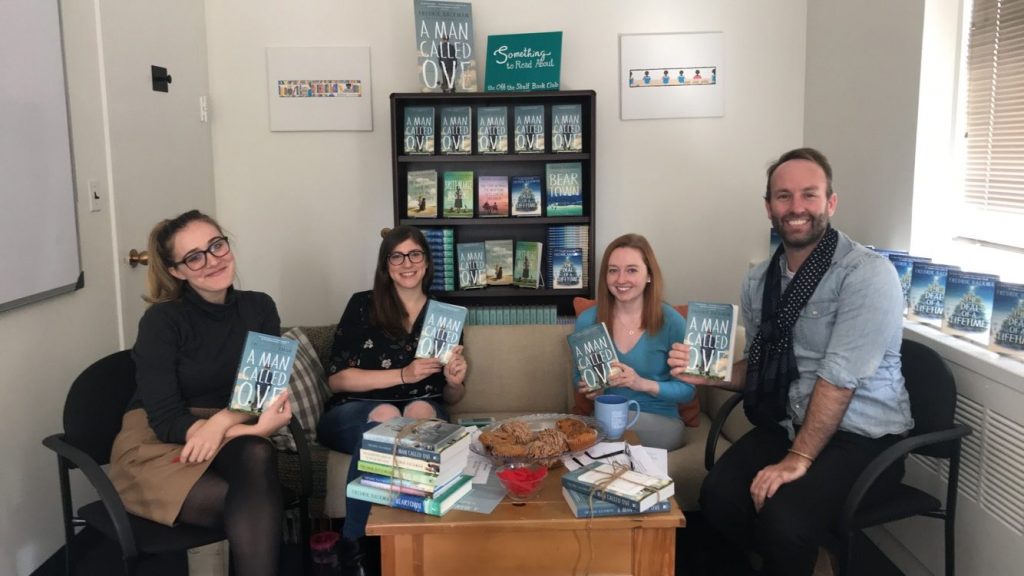 4. The unexpected sense of humor. A MAN CALLED OVE is funny and heart warming and sad. Stu particularly loved the funniness of the chapter headers and the drawings. For Julianna, the humor was in her head as a carton image of Ove as an old, grumpy man walking around enforcing all the rules. Sarah Jane found Parvannah’s interactions with Ove to be hilarious. She loves characters who think they are always right and set in their way. I think we all loved Jimmy, the overweight, highly allergic character who swaddles the cat in one of the funniest scenes in the book.

5. Moment of love. Loving someone is like moving into a house. Things are new and exciting at first, then you get comfortable in your surroundings and relish the familiarity. The moments of love between characters sneak up on you in the best way.

7. Everyone is a little bit of an Ove. Stu said that Ove reminds him of himself: “I can be persnickety about following the rules sometimes.” But we all have a little Ove to our personalities. We all have bad days and taxing interactions with people. It’s refreshing to find that part of yourself mirrored in a character that is so well loved. Speaking of Ove’s personality, the author always says that making a character is like making a glass of orange juice. You have to squeeze a lot of oranges to make a glass of juice. You need to mine a lot of people to make one character. Ove is based a little bit on Backman, his dad, and other men and women he has observed throughout life.

8. Ove changes the reader. As Peter Borland said in our Behind the Scenes Q&A, Ove doesn’t change at all.  Not even a little bit.  Instead, once we learn his backstory and understand why he is the way he is, we change—and we fall in love with him. 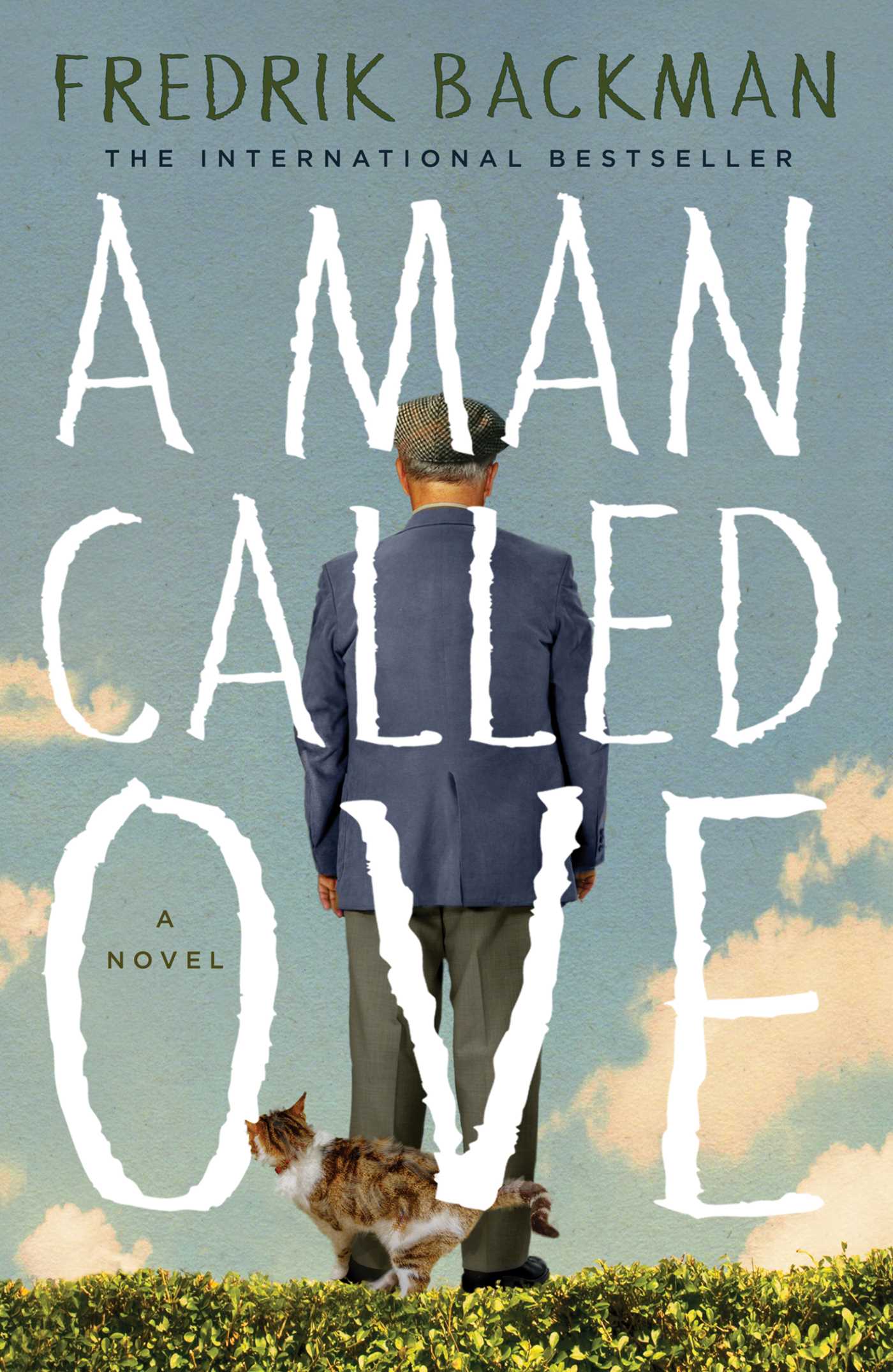 |+| Add to Your Shelf
A Man Called Ove
by Fredrik Backman

|+| Add to Your Shelf
A Man Called Ove
Fredrik Backman

5 Cheerful Books That Will Touch Your Heart

Enter for a Chance to Win 6 Beloved Fredrik Backman Novels!