Sixty pages in, you’ll have witnessed troubling violence and tragedy; sixty pages more and you’ll bear witness to darker deeds. By story’s end, you’ll have explored the lowest reaches of human nature, traveled countless miles, and watched a nation grow out of its ancient imperial origins into a modern industrial power, all through the eyes of the same tortured souls.

This is the thread of Susan Barker’s THE INCARNATIONS, a gorgeous, sweeping work that carries you across the history of China as experienced by two soul mates. Lovers, relatives, rivals (and not always mutually exclusive), they’ve played out the years in myriad roles cast by fate, forever bound to want and wound one another.

This colorful past and burdensome bond is unknown to Jung Wang, a taxi driver in Beijing on the eve of the Olympics—his soul’s latest incarnation. But gradually, through anonymous letters, he learns about his true nature: that his soul has survived for hundreds of years, and it has always been tied to another. These letters from his soul mate, tucked under the wiper blades of his taxicab, strike Wang as a bizarre joke.

But gradually the letters become more intimate and more knowledgeable about the life he leads, both with his wife and daughter in a small apartment, and his existence away from home, off duty, something he desperately tries to keep a secret. Frightened and wary, Wang becomes desperate to discover the letters’ anonymous author, and in his search he must confront the demons of his (contemporary) past: his tyrannical father, his absent mother, his shaky marriage, and his complicated need for a man he met years ago.

Beautifully wrought and terrifically inventive, this novel blends and balances the mystery of China’s ancient dynasties with the grandeur and troubles of today. Susan Barker pulls the soul mates through history with meaningful stops, both in their personal drama and in the evolution of China. The shifting, conflicted Chinese landscape is a character in itself, one of equal intrigue and interest over the course of the novel.

With each new lifetime, a new kind of disaster twists Wang and his soul mate together more tightly: the Mongol invasion and a death march through the Gobi Desert; a rebellious plot hatched by tortured imperial concubines; imprisonment by pirates in the China Sea; the red tide of Mao’s reinvention of China.

THE INCARNATIONS is an unsettling book. It’s heavy and it’s dark, and it’s another one of those difficult stories I adore for its inability to leave the reader unscathed. Each incarnation is soaked in blood and lust, and as the soul mates struggle across the centuries, you can’t help but feel your own heart being broken again and again.

A kind of beauty exists in just how much feeling Barker manages to extract from you. For as much pain as each misadventure brings, you’re also struck by, what I believe, is a testament to the incredible capacity we have to endure. You’ll turn the final page, shocked at the final revelation, battered and bruised by betrayal, your heart aching with hope that the next lifetime will be better for Wang and for China.

The Incarnations
by Susan Barker 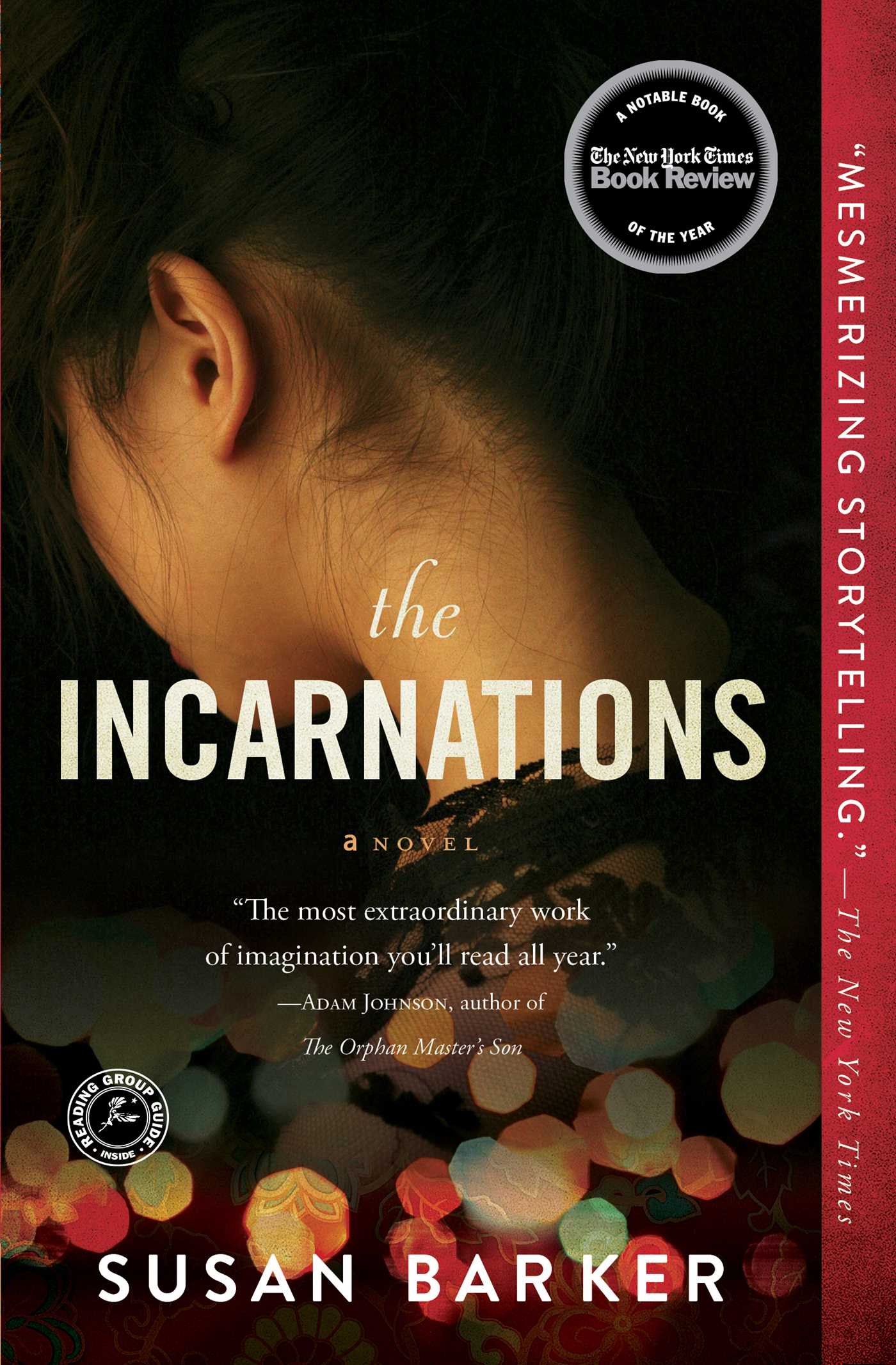 |+| Add to Your Shelf
The Incarnations
Susan Barker

Taxi driver Wang begins to receive unusual letters from a mysterious “soul mate” that are filled with the stories of his previous lives—from escaping a marriage to a spirit bride, to being a slave on the run from Genghis Khan, to living as a fisherman during the Opium Wars. With each letter, Wang becomes more convinced that someone is watching him—someone who claims to have known him for more than 1,000 years.

Rediscovered Reviews: 10 Great Reads You May Have Missed

A Tale of Two Soul Mates