Editor’s Note: Trish Todd is vice president and executive editor at Touchstone. She is the editor of Kathleen Grissom’s THE KITCHEN HOUSE and her new novel, GLORY OVER EVERYTHING.

In September 2008, I received a submission from an agent I didn’t know. THE KITCHEN HOUSE was the first novel by Kathleen Grissom, and the submission letter said that the book was “the riveting story of Lavinia, a seven-year-old Irish orphan, with no memory of her tragic past, transported to a tobacco plantation where she is put to work as an indentured servant.” I was drawn in by the girl’s very immediate voice, and then never looked up from a compelling narrative that was obviously written by a born storyteller. This is catnip for an editor. I clearly remember turning the last page and thinking, “Well, I guess I’m buying this book.”

Two years later, I was happy to tell Kathy that we had printed 11,500 copies for the January 2011 publication. I remember her saying, “But the numbers are so small!” I assured her that this was a very nice start for a debut by an unknown author. The truth is that such a book goes out into the world like a toddler walking onto the freeway. Its survival depends first of all on the quality of the book and then on hard work and luck. Its ascension to bestseller status is improbable. But not impossible.

Meanwhile, Kathy began tracking mentions of the book in the media, and a large number of them were announcements in small-town newspapers announcing that the book had been added to the local library collection. She began calling these local libraries, asking if their book club would like to read THE KITCHEN HOUSE and call her to talk about it? Kathy spoke to book clubs on the phone constantly. If she could, she’d drive to a meeting, where she was always lovingly served a molasses cake baked from the recipe in the back of the book.

Kathy had never thought of writing a book until she saw a spot on a map near her Virginia home called “Negro Hill.” Curious, she began to investigate, and as she did, she began to hear voices telling her a story. She wrote down exactly what they told her. If she tried to take the action into her own hands, her characters fell silent until she let them lead her again. They told her how Lavinia found a loving family among the slaves of the plantation, a family she had to leave behind when her indenture was over and she joined the white world. There, she uncovered a dark secret, putting many lives, including her own, at risk. When book clubs read the book and heard Kathy’s story, they were captivated, and their word of mouth helped THE KITCHEN HOUSE sell even more.

Every publishing house has these hidden bestsellers, books that sell steadily and strongly month after month, year after year. Kathy’s book had become one of those hidden bestsellers, hovering for more than a year below the one goal that eluded us: to hit the printed New York Times bestseller list. Finally, eighteen months after publication, following a feature in The Wall Street Journal on Kathy and THE KITCHEN HOUSE, the book popped right onto the printed New York Times bestseller list at #20, and the following month it hit #19. Three years later, in 2015, we reached a long-awaited milestone: one million copies in print.

This month we are publishing Kathy’s new book, GLORY OVER EVERYTHING. It’s a stand-alone book about a minor character from THE KITCHEN HOUSE, one who wouldn’t stop talking to her even as she attempted to write a completely different book. Believe me, I began this manuscript holding my breath—could she do it again?—but soon I was completely enraptured. The first printing is 87,000 copies, and I’m sure we’ll soon be looking back on that as a very small number.

The Kitchen House
by Kathleen Grissom 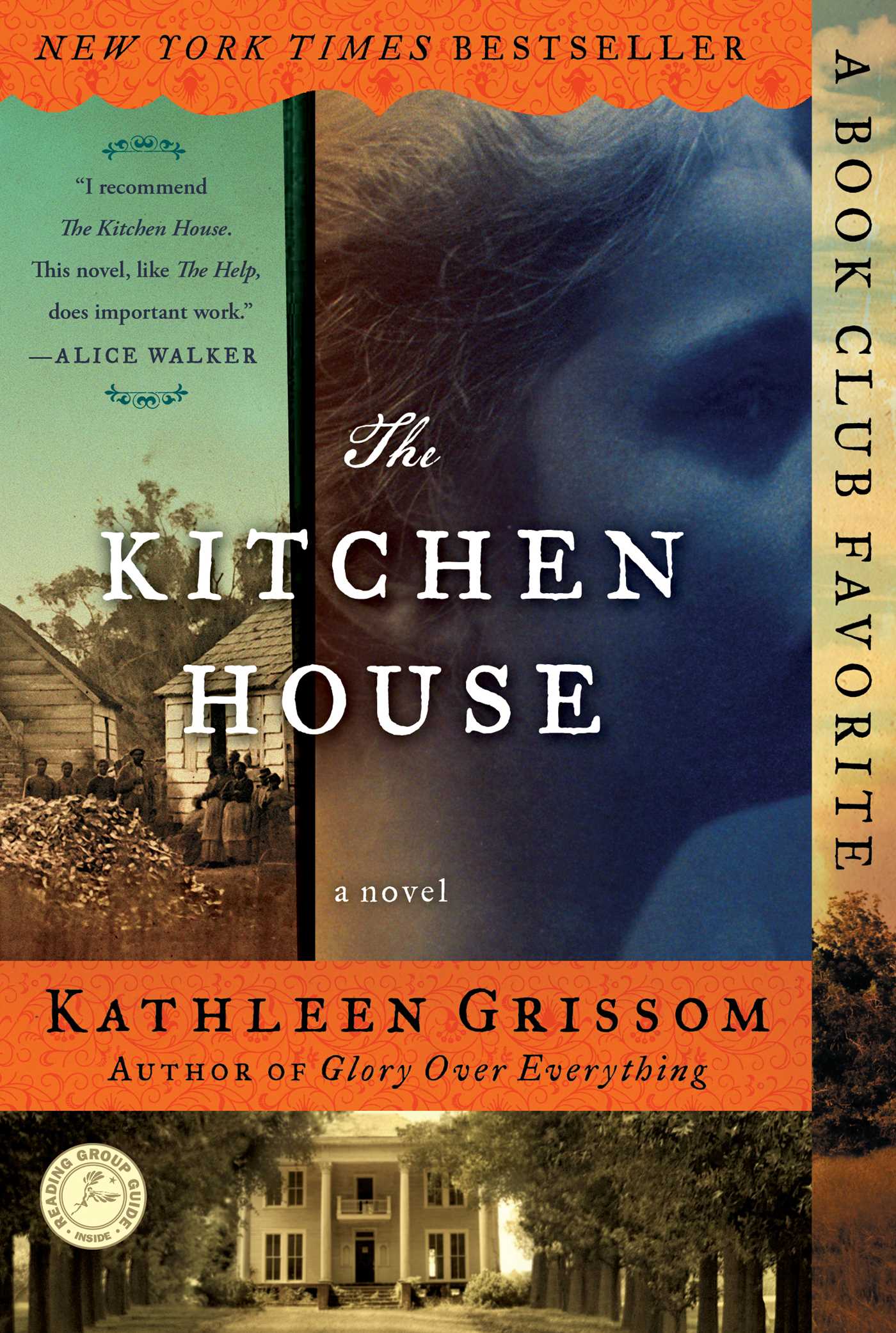 |+| Add to Your Shelf
The Kitchen House
Kathleen Grissom

When a white indentured servant violates the delicate order of plantation society, she unleashes a tragedy that exposes the best and worst in everyone tied to the estate. Sweeping from 1790–1810, this is a heartbreaking, but ultimately hopeful, story of class, race, and familial bonds.

10 Historical Novels about Orphans and the Power of Found Family

9 Historical Novels That Offer New Perspectives of Our World