There are some books that, when they are published, change the way you think about how books should be written. Angela’s Ashes by Frank McCourt is one of those books. McCourt’s voice was so unique and, although the story of a hard-luck childhood was not new, the way he told his story made it seem new. “It was, of course, a miserable childhood: the happy childhood is hardly worth your while. Worse than the ordinary miserable childhood is the miserable Irish childhood, and worse yet is the miserable Irish Catholic childhood.”

I remember sitting in the back row of a dark meeting room in a hotel in Florida at a sales conference in 1995 when publisher, Susan Moldow, editor-in-chief, Nan Graham, and associate publisher, Roz Lippel first presented Angela’s Ashes to the entire Simon & Schuster sales force.

On the screen behind them was a huge projection of the now iconic jacket, the barefoot, smiling, sepia-toned boy. The room had a palpable excitement; people had been reading early copies and already loved the book. Nan told the story of how she had received the first 156 manuscript pages from the agent and fallen in love, buying it immediately. They ran through their marketing and publicity plan. They talked about getting the book into the right hands and getting the right quotes. All the things you say to convince your sales team that you have a plan to sell this book. But sitting in the dark, listening to the story of the New York City teacher who, in his mid-sixties, had finally written the story of his wretched childhood in Ireland, it was clear that this book was something special. I remember the reps asking only one question: “Is that the author on the cover?” It is not. It is another boy living a miserable, Irish Catholic childhood whose smiling poverty was caught for posterity.

Advance reading copies had been made and shipped out to all the sales reps prior to the conference, so if there were any copies at the meeting, they were precious in their scarcity and available only to the privileged. I did not get my hands on one till we got back to New York; by then, it was the only book anyone was talking about and ARCs were even more precious, as it seemed every one of them had been earmarked for a reviewer, bookseller, or media contact.

Sometimes books don’t live up to the hype surrounding them; this one did. As with all great writing, Angela’s Ashes was as much about the way McCourt told the story as about the story being told. His lyrical, lilting prose and sly humor rounded the edges of a brutal tale and made it so compelling that you actually enjoyed reading about what he’d lived through.

It sometimes happens that a book can be loved by everyone who touches it—agent, editor, copyeditor, sales, publicist, marketing, production—and it has such momentum going into publication that everyone assumes it will be a huge success. But then it doesn’t take off. Like Hollywood, the book world has its fair share of sure bets that failed to find an audience. It also has a good number of little books that catch almost everyone but the editor off-guard to become bestsellers. No one can predict what people want to see or read, but once every rare while a book has a magic that allows it to transcend all expectations. Angela’s Ashes had that magic.

Because of Scribner’s advance work, including a first-serial sale to The New Yorker, the initial release on the book was good, though not record-breaking. Then the reviews and publicity that had been promised started to come in; Frank McCourt hit the road (for what would turn out to be a ten-year author tour); and word of mouth built. The book landed on the bestseller list and stayed there for two years. It won the Pulitzer Prize and the National Book Critics Circle Award. It found a home on more than four million bookshelves around the world and was followed by two more bestselling memoirs from McCourt about his adult life in America.

The publication of Angela’s Ashes is a testament to how the faith, determination, and hard work of a publishing team can bring an author’s work to the world’s attention and get it the love and recognition it deserves.

There are many stories in every publishing house about a book that found success and touched lives. It is what publishers strive for and why we work so hard for the authors and books we publish. But every publishing success begins with the courage of an author facing an empty sheet of paper and committing to write. That is true magic. 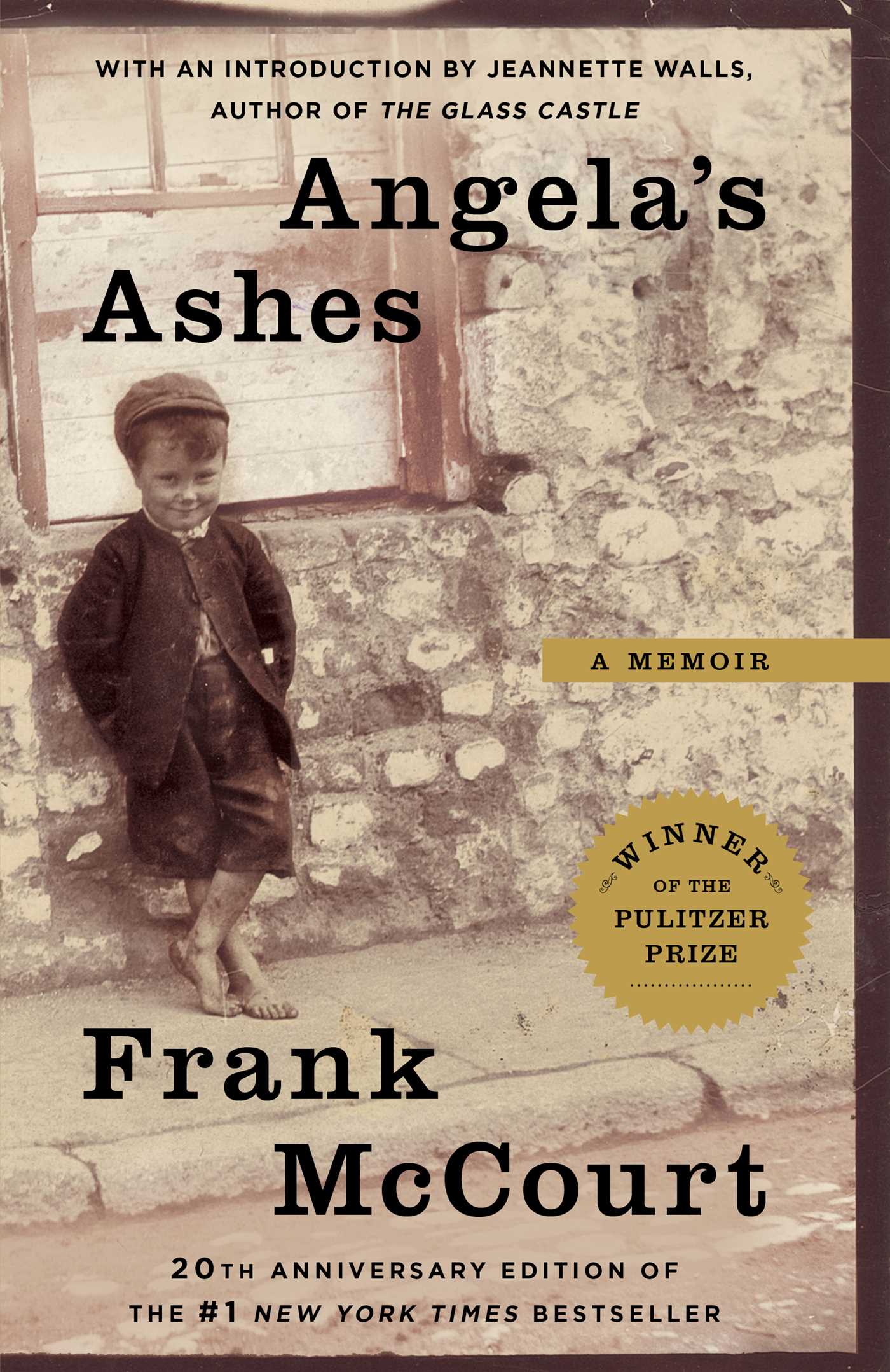 "When I look back on my childhood I wonder how I managed to survive at all. It was, of course, a miserable childhood: the happy childhood is hardly worth your while. Worse than the ordinary miserable childhood is the miserable Irish childhood, and worse yet is the miserable Irish Catholic childhood." So begins the luminous memoir of Frank McCourt, born in Depression-era Brooklyn to recent Irish immigrants and raised in the slums of Limerick, Ireland. Frank's mother, Angela, has no money to feed the children since Frank's father, Malachy, rarely works, and when he does he drinks his wages. Yet Malachy -- exasperating, irresponsible and beguiling-- does nurture in Frank an appetite for the one thing he can provide: a story. Frank lives for his father's tales of Cuchulain, who saved Ireland, and of the Angel on the Seventh Step, who brings his mother babies. Perhaps it is story that accounts for Frank's survival. Wearing rags for diapers, begging a pig's head for Christmas dinner and gathering coal from the roadside to light a fire, Frank endures poverty, near-starvation and the casual cruelty of relatives and neighbors--yet lives to tell his tale with eloquence, exuberance and remarkable forgiveness. Angela's Ashes, imbued on every page with Frank McCourt's astounding humor and compassion, is a glorious book that bears all the marks of a classic.

13 Book Recommendations from the Gilmore Girls Themselves

A Miserable Childhood, A Transcendent Tale