Game of Thrones, the hit HBO show that everyone has been talking about for years, is based on George R. R. Martin’s fantasy series A Song of Ice and Fire. Of the seven planned novels, five are currently published. It’s arguably the greatest fantasy series of the century so far. However, many readers stop after the first book, A GAME OF THRONES. I just want to let you know that this is a huge mistake.

A FEAST FOR CROWS and A DANCE WITH DRAGONS are books four and five of the series. They cover the same chronological time period. It was a risky move for Martin, but it works because half of the main characters in the series are in FEAST and half of them are in DANCE. That’s why I wanted to review both at once. Combined, they come in at approximately 1,800 pages, but don’t let that dissuade you. Each page is riveting and by the end you’ll be so obsessed with the characters, it won’t feel like enough.

The main strength of both books is what has caused readers to flock to the series for more than two decades now: his phenomenal characters. For example, FEAST features Sansa Stark, a fugitive princess coping with Littlefinger’s manipulation and sexual advances and a bastard identity while trying to escape capture. On the other hand, DANCE has Jon Snow, an actual bastard who is forced to battle inner demons and evil foes alike to defend the kingdom, and Davos Seaworth, a lowly smuggler raised high, who is struggling to obey his king at the cost of his moral compass. These story lines require intense character work to be pulled off, and these are just three examples. More than 20 characters have POV chapters between the two books.

Another reason I suggest continuing—or starting—this series is that Martin is constantly expanding his world. Characters who were barely mentioned in book one have become major players by the end of A DANCE WITH DRAGONS. This feels completely natural as it happens slowly. It was an interesting twist to introduce Theon and Davos in book two. It’s equally interesting to get the first Cersei chapter in A FEAST FOR CROWS after she has played the villain for the other three books in the series.

Perhaps this is all just beating a dead horse. After all, Game of Thrones is one of the most popular shows on TV today. However, show aside, Martin has written a series that is considered by many to be a modern masterpiece. While both formats have their pros and cons, many consider the books to be a more detailed and character-driven. That’s why I suggest dipping into Martin’s world. It is, after all, his original creation.

If you’ve never read A FEAST FOR CROWS and A DANCE WITH DRAGONS before, I strongly suggest reading them for the first time in the order they were published. As stated, it is one story split into two, and that’s how George R. R. Martin intended for them to be read. For second-time readers, I used this post to guide me on my combined read-through.

A Feast for Crows
by George R. R. Martin 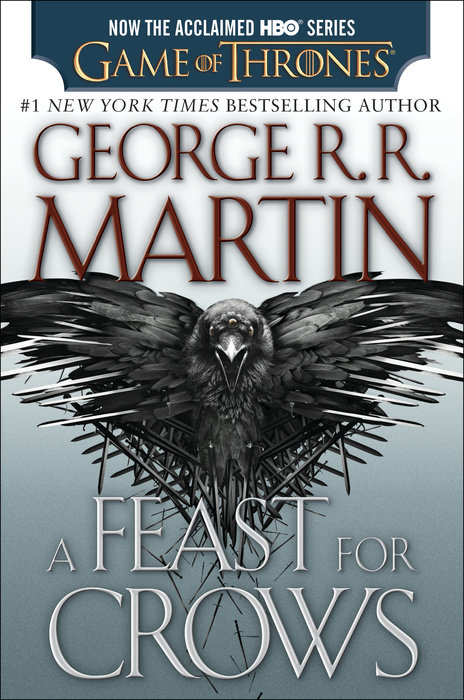 |+| Add to Your Shelf
A Feast for Crows
George R. R. Martin

Close
A Dance with Dragons
by George R. R. Martin 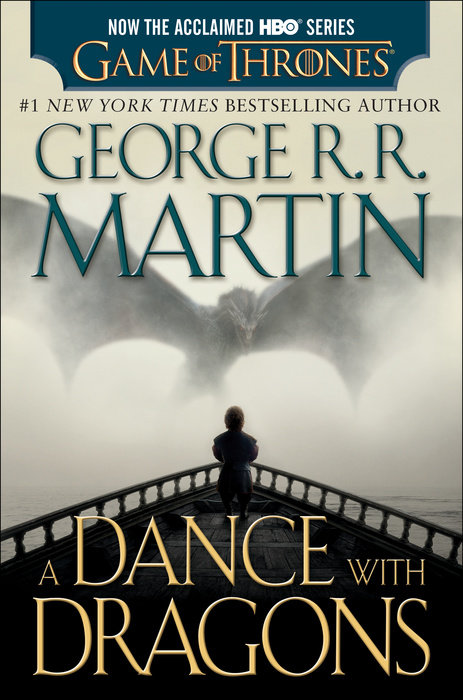 |+| Add to Your Shelf
A Dance with Dragons
George R. R. Martin