For a majority of our lives, siblings are here to love us, annoy us, embarrass us, outshine us, and scold us. My older sister, suffice it to say, has done all this. But what happens when your sibling is suddenly, with little explanation, gone?

Author Rosamund Lupton grapples with this question in her achingly beautiful novel SISTER, in which the main character, Beatrice, an expat living in the States, returns to London after learning of her younger sister’s disappearance.

At twenty-six, Bee had always been the ever-cautious older sister, while Tess, five years her junior, was the wild child who loved life, dedicated herself to art, and dazzled everyone she met. Though eclipsed by Tess’s light, Bee tried to look after her sister. It never crossed her mind that Tess would disappear, that she would be found dead in a derelict bathroom in Hyde Park, or that she would commit suicide after her baby was a stillborn—or so the police say. Bee might not have known much, but she did know this: Tess wouldn’t have left life this way; someone made her leave. The story that follows is an unanswered letter—a promise to find justice—to a sister long gone.

One of the many standout elements of the novel is Bee. She does not sit still after learning of Tess’s death. Grief often mutes actions, and many novels dealing with tragedy make the folly of letting it go on too long, but rather than drag her down, Bee’s mourning propels her to piece together Tess’s life. For this, Bee is an admirable character whose voice you will remember long after the pages end.

Though classified as a thriller/suspense, SISTER stands strong because of Lupton’s accurate and sensitive portrayal of an authentic sisterly relationship. Some sisters are night and day, despite sharing parents, schools, and reasonably similar childhood experiences. That is true for Bee and Tess, yet they loved each other in subtle ways. Without Tess, Bee becomes undefinable; in a way, the story is not only an attempt to solve her sister’s death but also Bee’s journey to understand herself when her main reference point is indelibly gone.

Bee lets pieces of Tess seep into her being, taking hold—like differently colored sand crystals mixed together in a bottle. Bee wears Tess’s clothing, lives in her home, works at an old coffee shop, and finds friends among Tess’s own people. All of this, in a way, is one sister’s tribute to another who won’t ever get the same chance.

This book can be called bittersweet—after all, we know that Tess is dead and nothing can change that. You will inevitably cry, but as you do this and read at the same time, you will undoubtedly feel the story working toward some sort of closure. 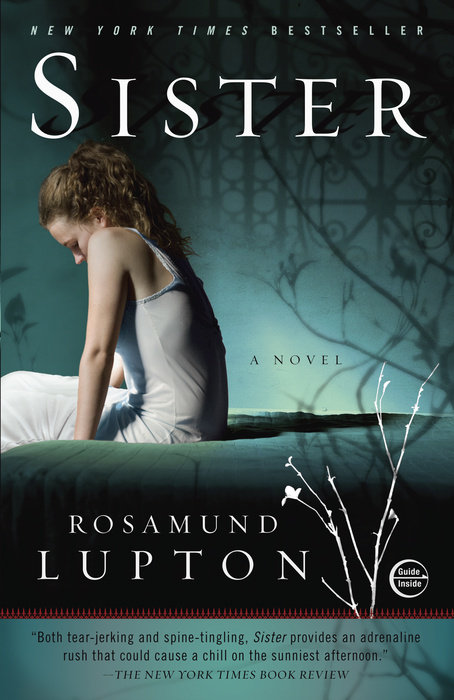