Sometimes a book changes you every time you read it. So it is with The Princess Bride (by William Goldman), and me.

The first thing to know is that the beloved movie very little resembles the book that inspired it. How is that possible? Simply read the introduction and you will see how much more complex, how much darker and more emotionally satisfying the book is. The movie is clever and funny and lighthearted. The book is deeply brilliant and hysterically funny and darkly cynical. In the book’s introduction, William Goldman confesses that he does not believe in true love or high adventure. The Princess Bride is built on that confession.

I was twelve years old when I stumbled onto The Princess Bride. The view from my bedroom window was of a stretch of Sunset Boulevard that, in overcast weather, looked a bit like a New York City sidewalk if I used my imagination. How much I longed to live in any place other than Los Angeles! How much I longed for adventure, for other eras and places.

I sat at my bedroom window and read The Princess Bride cover to cover without stopping. I was transported to Chicago in the autumn of 1941, then to a frosty winter in Manhattan in the 1970s, and at last to the mythical country of Florin, in the era “(before France but after Paris.)” (The book’s use of parenthetical asides is one of its unique charms.) Goldman is a hopelessly unreliable narrator and his untrustworthiness is the book’s cornerstone. You want layers of complexity? Crack open The Princess Bride.

I wanted to live in the Manhattan described in the book’s introduction, the one of a thousand used bookshops: the Nine-nine-nine, the Fourth Avenue Bookshop, Abromowitz’s, Argosy. Then I was riveted by Buttercup’s odyssey and by Goldman’s relationship to her story. The Princess Bride is two tales in two eras intertwining seamlessly. I was hooked on the story, a phrase Goldman himself uses to describe his own childhood transformation from illiterate disaster to compulsive reader and writer. I wanted to be that writer.

I was sixteen years old the second time I read the book. I read it aloud, to my mother. She discovered metaphors I had missed and connections between the book’s introduction and its plot. I was changed again. I wanted to be sophisticated and funny and wistful and nostalgic like William Goldman. And I still wanted to live in Manhattan.

I saw something that took my breath away: Argosy Book Store. Argosy was real? William Goldman hadn’t made the store up? Did that mean it was all true? Was Goldman’s savage cynicism and soul-shredding nostalgia real? Would his whole story check out?

I walked into dusty old Argosy. I bought Eleanor Roosevelt’s Book of Common Sense Etiquette, whose copyright predates The Princess Bride’s by exactly ten years. I was changed again. I was no longer lonely in the big city I had dreamed of living in.

I will read The Princess Bride to my daughter when the time is right. No doubt it will change me again. After that, she can see the movie, which I love, I really do. But it isn’t the book. The movie features true love and high adventure. The book features a man’s journey into his own heart in pursuit of these things. I won’t tell you if he finds them.

Do two things for me. First, don’t read anything about William Goldman’s life. Don’t look him up. Second, read The Princess Bride in one sitting. (You won’t have a choice once you start.) As William Goldman himself wrote one winter in December, “What you do with it will be of more than passing interest to us all.”

The Princess Bride
by William Goldman 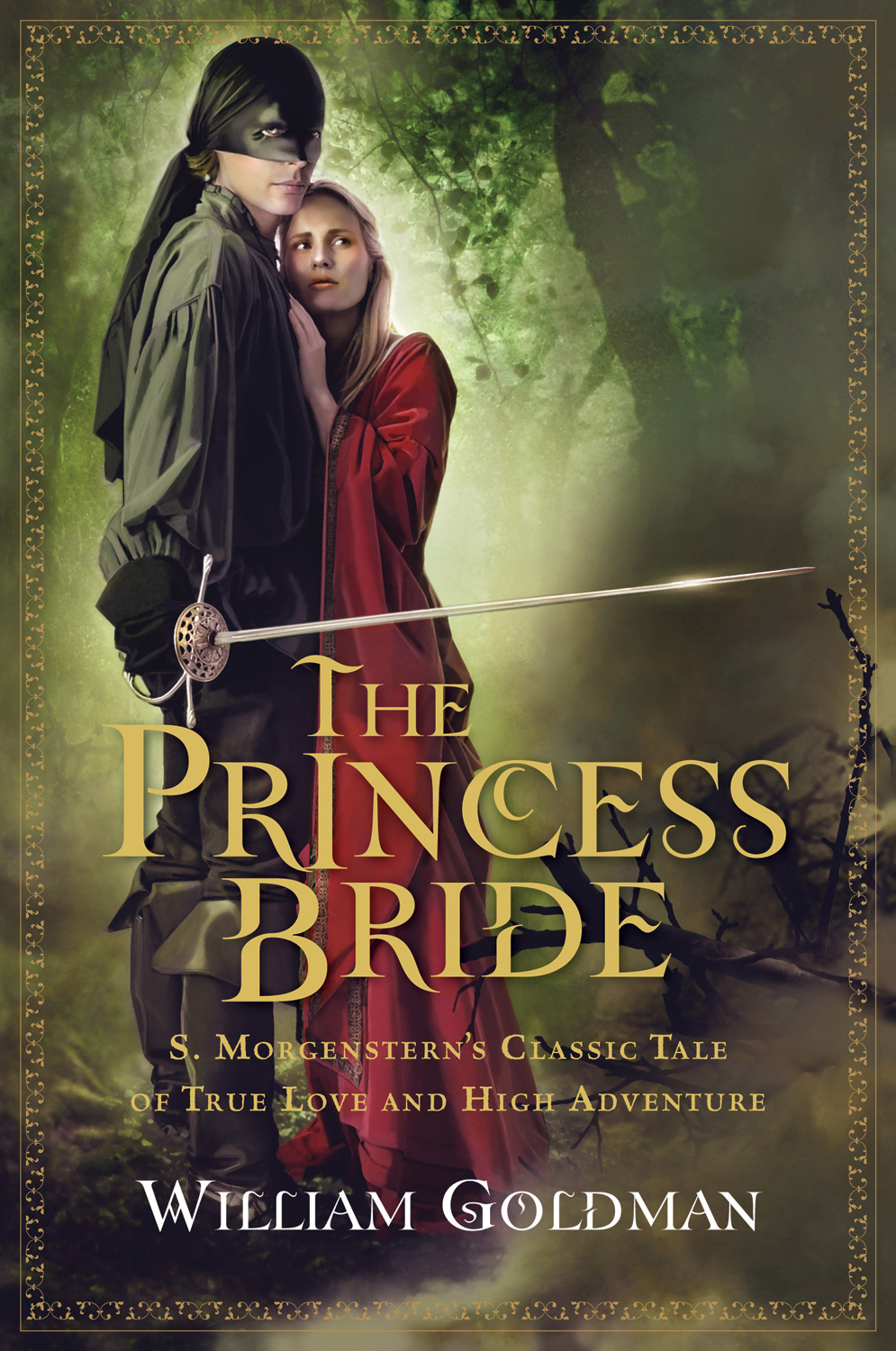 |+| Add to Your Shelf
The Princess Bride
William Goldman

If Your Favorite Character is Dustin Henderson

In the mind of “Toothless,” his best friend didn’t almost die. His comrade was captured by a monster, thus his band of merry adventurers went on a quest to rescue him. For more eccentric goofballs in perilous situations, try the book that preceded the classic movie “The Princess Bride.”