If you’re on Facebook, you’ve no doubt had your eyes and heart assaulted with vivid images of abused animals showing up in your feed. What do you do? Scroll quickly by? Unfriend the poster? Click on the image and take a closer look? Why would you want to subject yourself to that?

Tiger, Tiger: A Memoir by Margaux Fragoso is the book equivalent of that situation. Before we even crack the cover, we know this is an intimately detailed, true account of Fragoso’s years of childhood sexual and mental abuse by a close family friend, whom she loved and trusted. The same thoughts that might compel you to click on the photo of that abused animal might also compel you to read this book: anger, curiosity, the need to intervene, and hope.

I’ll tell you right now this book is hard to read; and all the reasons that make it hard to read are the same reasons why you should. Fragoso does a brilliant and accurate job of evoking the level of complexity, manipulation, and exploitation that transpires between a pedophile and his prey. Using her own diaries, as well as her abuser’s journals and letters, Fragoso crafts dialogue that lays bare their inner conversations and helps shine a light on a subject our society is loath to discuss in any sort of productive way.

Fragoso pulls no punches in her brave and visceral exploration of her relationship, and its aftermath, with Peter Curran, a fifty-one-year-old, seemingly charming man who befriends her and her mentally ill mother, and sucks them both into a world populated by exotic animals, freedom, and a sense of fun and wonder. Fragoso’s family (her father was an alcoholic) is extremely dysfunctional, and Curran quickly becomes the only “responsible” adult in her life. Her mother appreciated his presence, even allowing Fragoso, then seven years old, to sleep over at Curran’s house without her. But beneath his Willy Wonka–esque persona, Curran is the most disturbing of humans—ready, willing, and able to take advantage of a child, and continue to do so for fifteen years, until he committed suicide at the age of sixty-six.

Fragoso, then twenty-two, both welcomed and mourned the death of Curran, illustrating the complexity of their emotional connection, and the depths to which he’d been able to infiltrate her psyche and make her believe that he was the only one who could, or ever would, love her. Her parental neglect had left her wide open to Curran’s calculating advances.

What may be most striking about this book is Fragoso’s ability to tell her story, yet still humanize Curran, allowing us a crack in the façade to watch the gears turn inside a pedophile’s head—not a pleasant place to be, but a deeply vital one if we are to understand how children are victimized and learn how to make it stop.

Fragoso’s adult introspective, mixed with the emotional state of the child she was in the midst of her abuse, is extraordinary. It is also what makes the book so hard to get through; we are watching the scene unfold before us and we’re impotent to make Curran stop, just as Fragoso was. It’s this leveling of the playing field between observer and victim that helps make this story so potent. When Tiger, Tiger was released, it was applauded for its insight by professionals who work with victims of childhood sexual abuse. The book also received backlash, especially for Fragoso’s compassion toward Curran. The term “Stockholm syndrome” was tossed about in a negative and accusatory way, as if Fragoso’s compassion toward her abuser equaled her consent to his abuse. This reaction is sadly typical of the victim-blaming in our society, even when that victim is a child.

Tiger, Tiger is a rough read, but Fragoso’s compelling, honest, and brutal memoir ends on a triumphant note. Her story will haunt you long after you’ve closed the cover—and well it should. 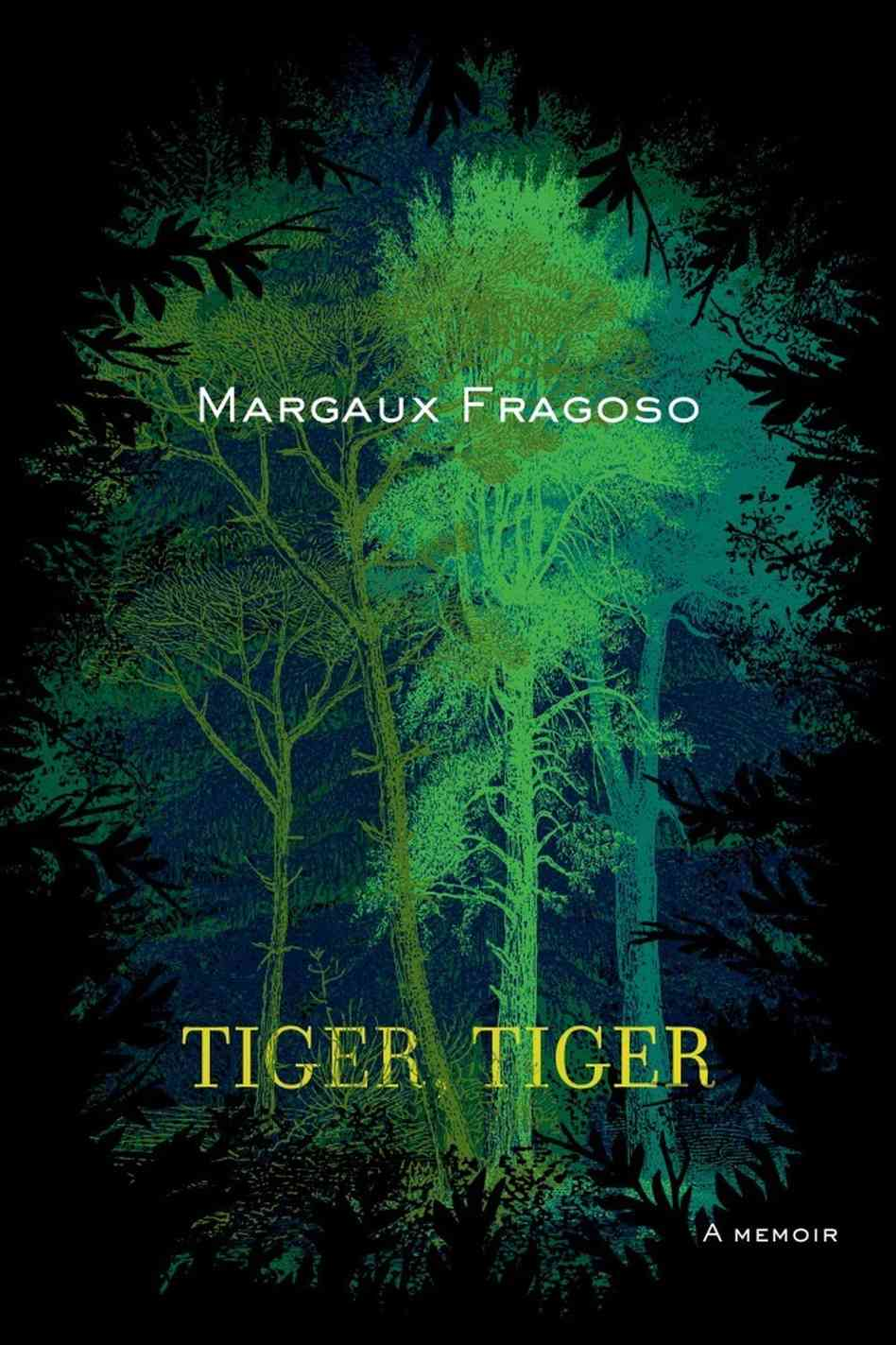 |+| Add to Your Shelf
Tiger, Tiger: A Memoir
Margaux Fragoso

One summer day, Margaux Fragoso meets Peter Curran at the neighborhood swimming pool, and they begin to play. She is seven; he is fifty-one. When Peter invites her and her mother to his house, the little girl finds a child’s paradise of exotic pets and an elaborate backyard garden. Her mother, beset by mental illness and overwhelmed by caring for Margaux, is grateful for the attention Peter lavishes on her, and he creates an imaginative universe for her, much as Lewis Carroll did for his real-life Alice. In time, he insidiously takes on the role of Margaux’s playmate, father, and lover. Charming and manipulative, Peter burrows into every aspect of Margaux’s life and transforms her from a child fizzing with imagination and affection into a brainwashed young woman on the verge of suicide. But when she is twenty-two, it is Peter—ill, and wracked with guilt—who kills himself, at the age of sixty-six.