Nina Sankovitch is the acclaimed author of Tolstoy and the Purple Chair. She is also a contributing writer for the Huffington Post.  She received a law degree from Harvard Law School and worked as an environmental lawyer before she began writing professionally.  She is married with five children, and three cats, and lives in Connecticut.

Nina’s new book, Signed, Sealed, Delivered, begins with Nina finding a trove of 100-year-old letters in her backyard, which sets her off on a quest through the history of letter writing. Since Nina is a letter-lover herself, and sifted through many an epistolary collection while researching for the book, we asked her to tell us about one of her favorites.

The book Between Father and Son: Family Letters is a collection of the letters exchanged between the writer V.S. Naipaul and members of his family, but mostly his father. I first read the novels of V.S. Naipaul – A House for Mr. Biswas, A Bend in the River – when I was a teenager living in the Midwest. Reading Naipaul offered a trip out of the usual and into the exotic. I found myself on a Caribbean island but not on a white sand beach, palm trees swaying overhead and the turquoise waters just beyond. No, Naipaul’s Caribbean was a world of domestic chaos and community dysfunction, of heat and damp and rot, a place rife with poverty, corruption, and small-mindedness. And yet Naipaul managed to convey the heart and soul of it all, allowing his characters the dignity of humor and resilience. I found myself daydreaming about the hapless characters, creating new lives for them and laughing along as they fought on for a sliver of respectability and security amidst the squabbles, setbacks, and stagnancy of island life.

How strange it was to rediscover those characters in the letters of Naipaul, thirty years later!  The gift of Between Father and Son from a friend was more than just a gift of letters – it was a reentry back into the world of Naipaul.  Now I understood that all those people and the places in his books were real, based on actual family members and childhood friends.  Mr. Biswas is based on Naipaul’s father – and through the letters Naipaul senior wrote to his son, the real man has become entwined with the fictional one, and they  both became alive to me.  I understand now where the qualities of humor and resilience came from: Naipaul did not have to make anything up. The model was his father, and the letters were a blueprint.

But the letters in Between Father and Son offer not only a rich portrayal of the father; the son is also on view, and his letters give me “fly on the wall” access to his thoughts and dreams and disappointments.  Through the letters “Vido” wrote home, I get to know him as the young university student – “I think you will be glad to know I am absolutely happy. The only thing I need to make me feel the happiest man on earth is a girl, but what can I do? Nobody could ever like me and I am despairing of myself.” Humor and pathos mixed, just like in the novels Naipaul would write later in his life.

So which do I prefer, the novels or the letters?  Naipaul constructed his fictional world out of the very real world he had grown up in. Both the novels and the letters give me entry into that world. But it is the letters that make me a member of the family, and a welcomed visitor to the island, real and imagined. 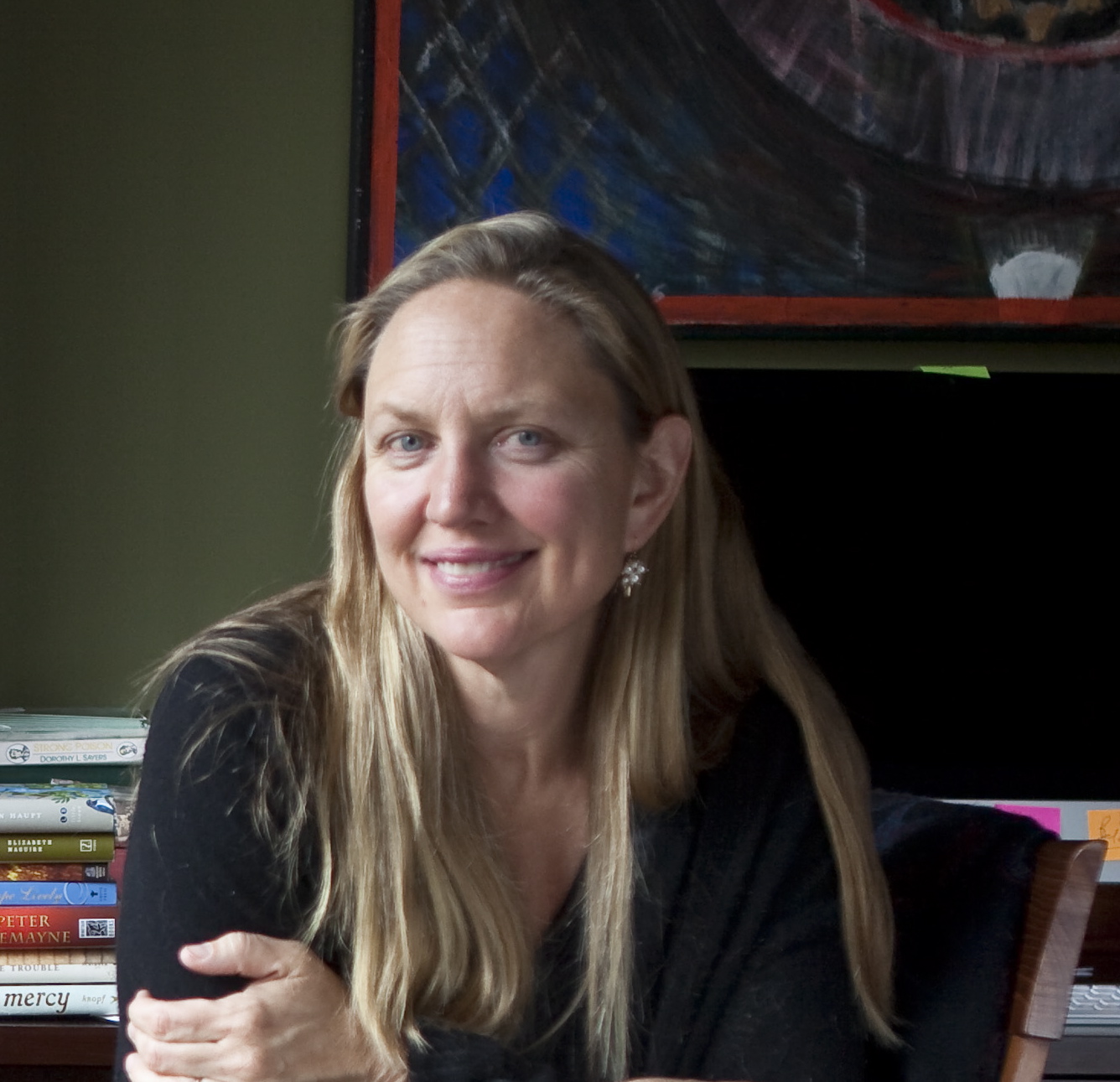