Sarah Knight is a Senior Editor at Simon and Schuster. Sarah edits books across a wide array of categories, including literary and commercial fiction—with a special emphasis on thrillers, crime, and suspense—as well as narrative nonfiction, memoir, travel and food writing, pop culture, and humor. She looks for strong voices and provocative points of view, stylish writing and page-turning narratives in both novels and nonfiction. Prior to coming to S&S in 2010, she held positions at Scribner, Henry Holt, and Random House. You can find her on Twitter @MCSnugz.

Off the Shelf asked Sarah what she looks for in the books she edits.

I love language. I love the way letters merge to form words and words combine to form sentences. I love the internal rhythm of a sentence and the way the perfect word will flow into the next in a way that’s just inexplicably better than any other pairing could be. The perfect word doesn’t just form itself effortlessly into a sentence or a line of dialogue; the perfect word is a writer’s exercise in free will. It is deliberate, a choice. It’s the difference between shriek and screech, crimson and persimmon, dim and dull.

When you learn a foreign language, you come across words that are similar sounding but mean very different things, like cheveux (hair) and chevaux (horses). And you’d never say, “I let my hair out of the barn.” To a French or English speaker, there may be enough context to understand the intended meaning, but they know the words are wrong. As an editor, I’m incredibly sensitive to word choice, and my hackles are raised almost as high at lazy language (say, “floating” when “hovering” would be more appropriate, or “frenetic” rather than “energetic”) as they are at outright mistakes (“in light of” for “in lieu of”).  It’s not just about the difference between hair and horses, or English  homophones. It’s about taking the time, making the effort, to seek out the language that most perfectly suits the story you are telling, the scene you are setting, the mood you are trying to evoke. Bonus points for double entendres, etymological acrobatics, and clever construction—which brings me to Vladimir Nabokov and his novel Ada, or Ardor: A Family Chronicle.

Nabokov was a synesthete; he associated letters with colors. Yellow for A, black for D. He also collected butterflies, and the letters/colors A [yellow] D [black] A [yellow] were the alphabetic equivalent of his favorite species, with yellow wings on either side of a black body. The title character aspires to be a lepidopterist—a student of butterflies. “Ada,” when pronounced with a heavy Russian accent, sounds more like “ardor,” which is a central theme of this steamy story. And that’s just the tip of the iceberg.

Add to his synesthesia the fact that Nabokov was trilingual (Russian, English, French) and wrote many of his novels in English first, translating them later into Russian. Which means he’d mastered not one, but two languages enough to compose intricate, nuanced, playful sentences from words whose meanings are often multi-layered and dependent not just on etymology, but on the cadence of the language to which they are native . . . it rather blows one’s mind.

I love all of the Nabokov novels I’ve read, including Pale Fire (which fuses a 999-line poem and fictional critique of said poem into a maddening, genius meta-structure that I lack the gifts to adequately describe), and of course Lolita, whose famous opening lines are themselves an ode to language and meaning:

Lo-lee-ta: the tip of the tongue taking a trip of three steps down the palate to tap, at three, on the teeth. Lo. Lee. Ta. She was Lo, plain Lo, in the morning, standing four feet ten in one sock. She was Lola in slacks. She was Dolly at school. She was Dolores on the dotted line. But in my arms she was always Lolita.

I also gravitate toward these novels for their transgressive content (Ada is about sibling incest; you know what Lolita is about), a sensibility that’s present in many of the novels I edit, such as Strange Flesh by Michael Olson (its author is also a computer programmer, a second language in its own right that informs the “Easter eggs” he’s hidden all throughout his book).

But it all begins, for me, with language, the more virtuosic the better, like Nancy Mauro’s in her debut novel New World Monkeys. I like writers who are stylish, clever, rhythmic, original, whose prose is inescapably their own, and whose pleasure in selecting the perfect word is evident on every page, writing like Cara Hoffman’s in So Much Pretty and Be Safe I Love You. If I admire and respect the writer’s ambition from a language point of view, I can get excited about helping her do the work necessary to bring a novel fully to the level of the bar set by that ambition, as I did with Julie Sarkissian in Dear Lucy.

It may seem obvious—an editor who loves language—but some of us respond more to plotting, to characters, to page-turning pace. For me, it was reading books like Ada, or Ardor that led to an appreciation of the challenges and ecstasies of the written word, and to a career that rewards those pursuits every single day. 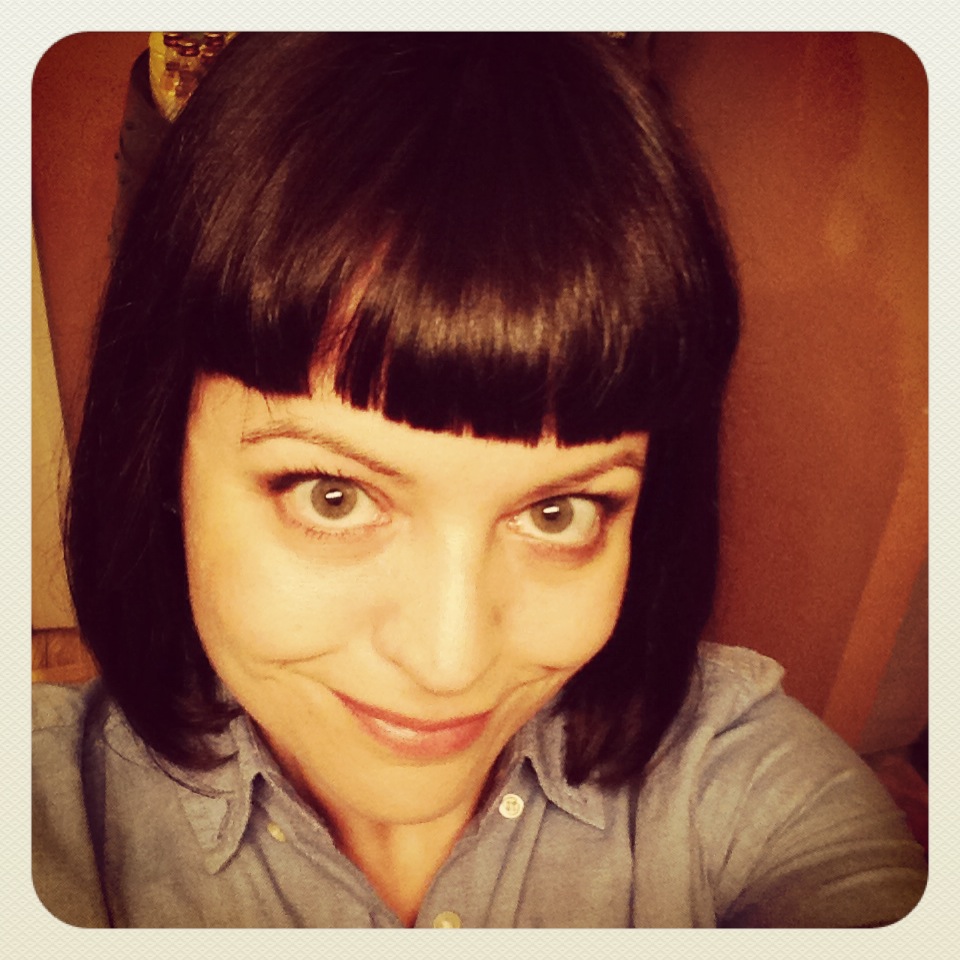 |+| Add to Your Shelf
Sarah Knight