The first adult book I ever read was Gone with The Wind by Margaret Mitchell. It was also the second and third  adult book I read because when I got to the end I could not let go of Scarlett O’Hara and so, just after the book finished with my beloved heroine plotting her next move, I flipped to the beginning where I met her again on the steps of Tara, plotting her next move.

I loved this book so much that I wanted to read every sentence and sometimes I read them more than once before I could move on to the next one. I read many of my favorite scenes four or five times: Rhett behind the couch at Twelve Oaks, the soldier stealing Miss Ellen’s ear bobs, Scarlett helping Melanie as Atlanta was falling and the baby was coming. My favorite part was the first beginning, it set up the vast beauty of the two plantations, the juxtaposition of the races, the threat of the coming war, the tension between the O’Hara sisters, the importance of the relationship between Mammy and Scarlett, and the shear stubborn beauty that was Scarlett O’Hara.

The book I had finished before this was Little Women, I read that at least five times. I loved that book for the same reasons I loved Gone with the Wind: It was a story about the strength of women. When I read Little Women, I was always torn between wanting to be as kind as Beth, as beautiful as Amy, as clever as Jo. But with Scarlett O’Hara I didn’t have to choose. She was smart and tough and beautiful and brave and maybe a little ruthless and vain too but she was human and someone whose courage and cleverness I could aspire to. Even when she cut her hair Jo was beautiful and even at her worst, Scarlett’s unflinching spirit made her beautiful to me.

To be the kind of woman who was quick enough to know that the price of cotton would shoot up after the war and that Atlanta would need lumber to rebuild; pragmatic enough to sublimate her own desires when the moment called for it;  strong enough to shoot a looter, bury two parents, save her family from starvation; and pretty enough to get any man she set her sights on, whether he belonged to her sister or not, seemed to me an  aspiration worth pursuing.

People don’t write books like Gone with the Wind anymore. This is a beach or long vacation read when you have time to savor the thrill of reading and allow yourself to be immersed in this mesmerizing world of intertwined families, war, heartache, treachery, love, bravery and beauty. The film, even at almost 4 hours, does not cover anywhere near the full story nor does it give you the depth of the characters or the plot Margaret Mitchell so beautifully created. There is a reason this book won a Pulitzer: It is a written by someone who understands the power of a good story and it deeply rewards the reader whether you are reading it the first time or the tenth time because, like its heroine, it is magnificent.

Gone with the Wind
by Margaret Mitchell 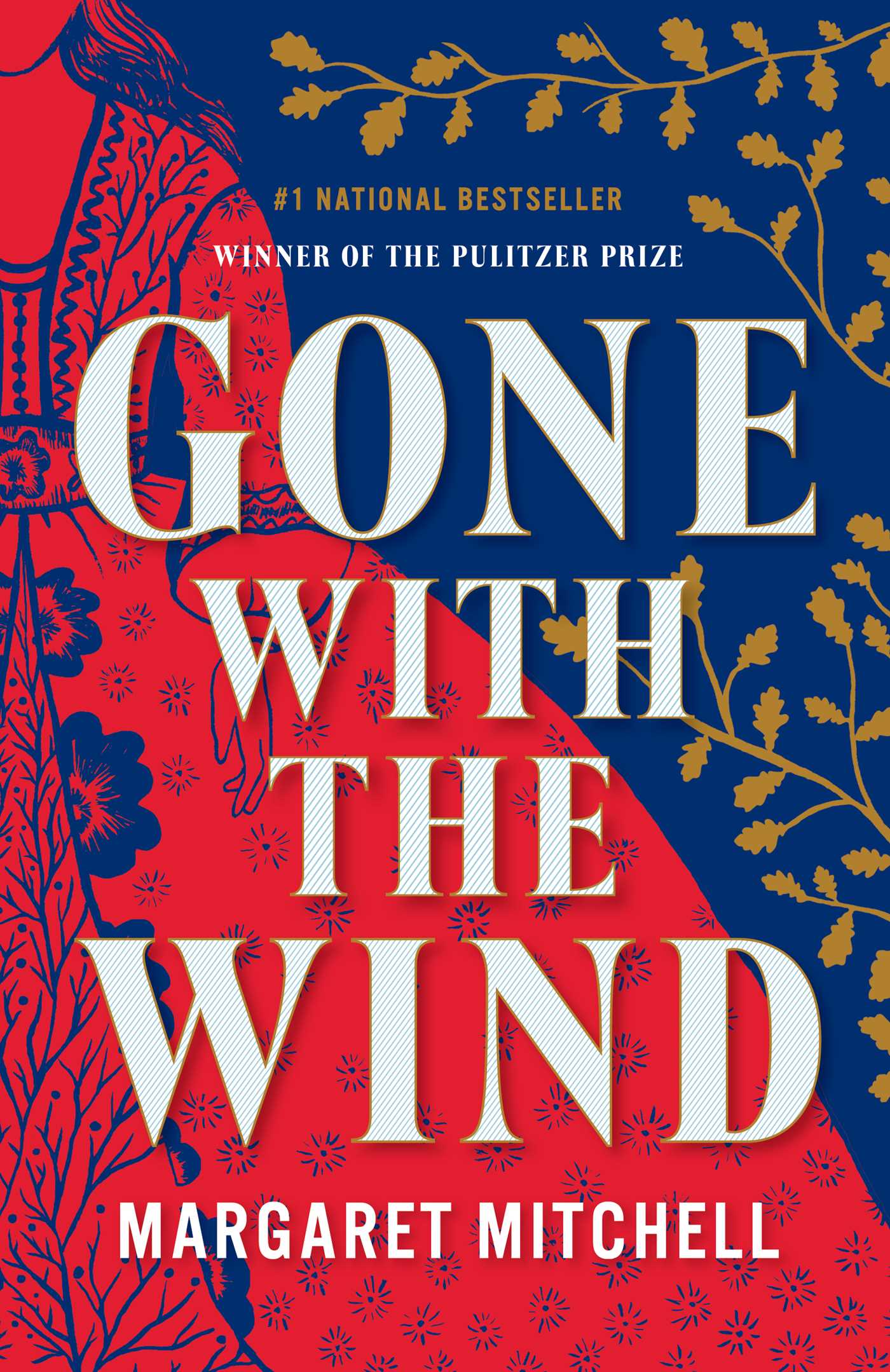 |+| Add to Your Shelf
Gone with the Wind
Margaret Mitchell

The Game of Thrones and Harry Potter series are both masterworks of imaginative literature that have been thrillingly translated to the screen, but for my taste, I’ll go with Gone with the Wind. Like the Stark family and the residents of Hogwarts, Scarlett and Rhett are such vivid characters on the page that you can’t imagine them being portrayed adequately on film—until suddenly, there they are, each work only enhancing your enjoyment of the other.